Alec Soth’s ‘Pound of Pictures,’ and four other analog-only photobooks worth checking out

To celebrate Film Photography Week, we've rounded up five outstanding photobooks, each shot entirely on, you guessed it, film. 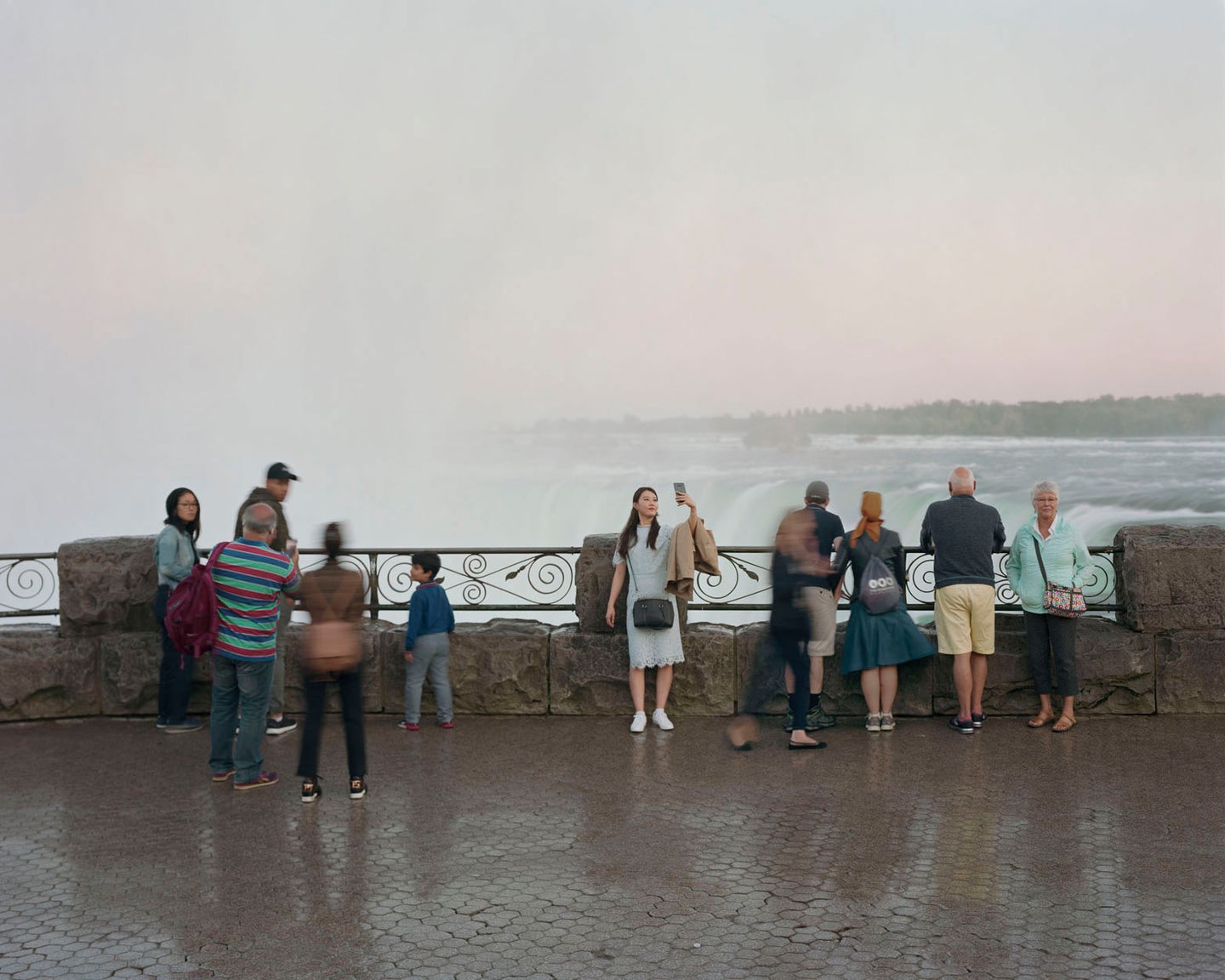 It’s Film Week here on PopPhoto, and to celebrate, we’ve rounded up a selection of contemporary photobooks—and one classic—all shot on film.

Documentary shooter Alec Soth set out to photograph America, by following the route of Abraham Lincoln’s funeral train, and ended up buying “photos by the pound.” Robert Adams shows the “silence of America” in a 50-year retrospective. A half-dozen collotype prints show the ethereal work of Rinko Kawauchi. Deanna Templeton links recent portraits of adolescent women with her own teenage years. And Diane Arbus’s only photo portfolio is still powerful after more than 50 years.

Alec Soth set out to photograph Abe Lincoln, following the route of his funeral train “in an attempt to mourn the decisiveness in America,” and this book is a collection of what he saw during this road trip. It includes portraits, Egglestonian landscapes, photos of found objects, and more. From New York to Texas, from Ontario to South Dakota, this book is a collection of images that together, “address themselves, before all else,” to quote Walt Whitman.

Soth uses a large 8 x 10 view camera, and his method of photography is slow and deliberate. But he also literally bought photographs “by the pound” while making this book (from an LA street vendor), peering into the anonymous past of everyday people. And this informed his own photographs. “If the pictures in this book are about anything other than their shimmering surfaces, they are about the process of their own making.”

For more than fifty years, Robert Adams has documented the American landscape, mostly in the American West. He aims to take pictures “where all the pieces fit together into a unified, balanced, coherent whole.” His stark, silent, B&W photos, many of highways and houses, show American suburbia as it meets the emptiness of the desert landscape.

This large book contains 175 photos from Adams’ career and shows the American West through its shopping malls, homes, highways, and stores, but also the open spaces, the rivers, and especially the sky. Adams has moved from a large format camera to 35mm and fears one day “opening the New York Times to read that Kodak will stop making Tri-X”, his 35mm film of choice. These photos show the detail and character of this classic film, and they present a timeless view of the American landscape.

This “mini-portfolio” features six photos by Rinko Kawauchi, a Japanese photographer born in 1972. Her works are often of everyday subjects, captured with a grace and gentleness that invites the viewer to explore them in detail. She uses shimmering light, fog, and sometimes soft focus, resulting in photos that are often delicate and luminous.

Kawauchi has selected six photos from her 1998 solo exhibition, Utatane, to be created as collotype prints. Collotypes are one of the oldest forms of photographic printing, and Benrido Collotype Atelier is one of only a few studios in the world that produces fine color collotype prints. These 20-by-25 cm photos are just begging to be framed.

Deanna Templeton’s new book juxtaposes texts from her own diary—written in the 1980s when she was between 14 and 18-years-old—and concert flyers from her youth, with recent street portraits of adolescent women from around the world, captured between 2003 and 2020.

Together, this mix of media presents a fascinating take on life as a teenage girl. Photos of goths, punks, and other “outcasts” populate many of the pages, and it’s clear Templeton sees these subjects as reflections of herself. Moreover, the book points to a universal coming-of-age experience shared by young women everywhere, and one that hasn’t changed all that much since the 1980s, the period covered by Templeton’s diaries.

By 1969, Diane Arbus had many years of magazine work behind her, but her serious photography has only rarely been exhibited. She wasn’t well known enough to make a full photobook, so instead, she began working on portfolios of her photographs to sell to collectors. She had planned to make 50 portfolios, each containing 10 prints (16-by-20 inches) packaged in a clear plexiglass box, with a price of $1,000 each. But she only completed and sold four of them before her death in 1971.

This facsimile is a reproduction of edition four of the portfolio, featuring 10 (plus one) photos, and includes Arbus’s handwritten notes and captions. She had made it specifically for Bea Feitler, and included an 11th print in the set, as she had for the first portfolio she had made for Richard Avedon.

The gorgeous printing of these photos brings them to life and allows us to see them in a large format. And a long essay by Smithsonian curator John P. Jacob tells Arbus’s story and the story of the creation of this portfolio. Arbus’ deeply personal photos are a reminder of an era when photography was just beginning to be taken seriously as a form of art, and a reminder of the talent of this great photographer.