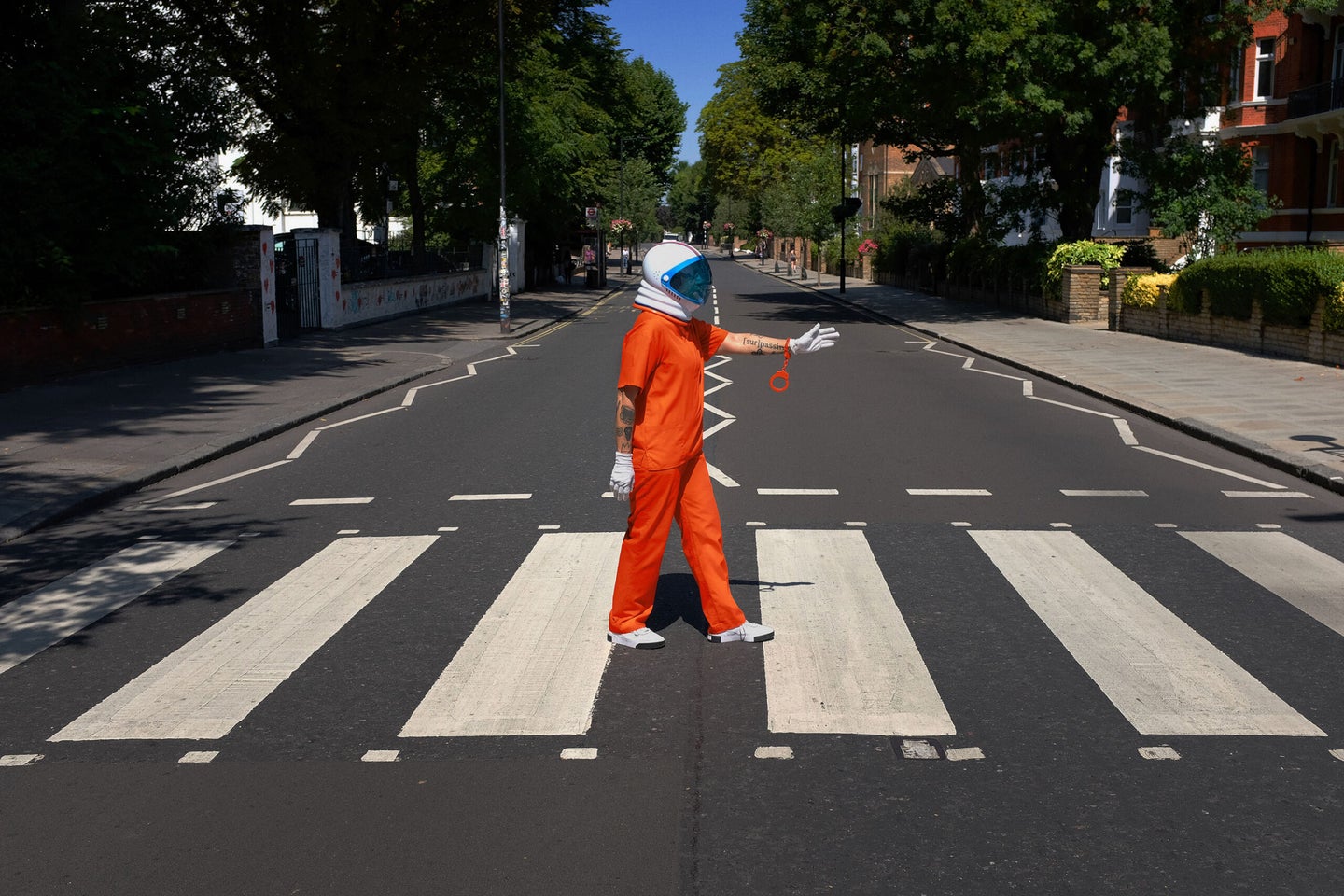 Lola Flash, from the series AfroFuturism. © The artist
SHARE

The recipients of the 143rd Royal Photographic Society Awards have just been announced. These awards—the longest-running in photography—are a little different from many of the photography competitions we feature on Pop Photo. The RPS Awards celebrate photographers and their bodies of work and contributions to photography as a whole, rather than single category-topping images.

Also, photographers don’t enter themselves—they have to be nominated by their peers. With that said, let’s look at some winners.

In keeping with the Royal Photographic Society’s approach of celebrating photographers not photographs, the categories are broader, more encompassing, and, dare-I-say-it, prestigious. There’s no underwater or insects category here, but the Lumière Award and the Centenary Medal.

As you can see, it’s a heck of a list. And if you want to see every recipient, we suggest you check out the latest edition of the RPS Journal (available online for free). We’re just going to pull out a few of the winners that we found most interesting or inspiring.

Tyler Mitchell, according to the RPS, is “transforming how Black culture is portrayed, from the art world to the cover of Vogue.”

That cover photo of Beyoncé made history in 2018 as it was the first Vogue cover shot by a Black photographer. The Smithsonian National Portrait Gallery even acquired an image from the series for its permanent collection.

Katie Bouman was one of the leading members of the team that produced the first image of a black hole back in 2019. It’s not surprising given the RPS’s focus on the scientific side of things, that she picked up the award for “Scientific or Technological Advancement of Photography.”

Dexter McLean, a photographer with cerebral palsy, won the Award for a “Body of Work Promoting or Raising Awareness of Current Issues” for his documentary and portrait work advocating for the disabled community.

Silvia Rosi, a photographer of West African heritage, won the Award for “Achievement in the Art of Photography for those aged 35 or under” for her “self-portraiture photography that explores personal history, heritage and origins”.

(Yes, we’re delighted to see such compelling self-portraiture recognized like this).

Azu Nwagbogu won the award for his work setting up the African Artists’ Foundation, a non-profit based in Nigeria, that promotes and develops contemporary African art.

How to enter the RPS Awards

While you can’t enter the RPS Awards yourself, you can try and convince your friends to nominate you for free on the RPS website. They’ll have to outline your contributions to photography and why you’re worthy of such an esteemed award, so make sure they’re familiar with the merits of your work. All the nominees are considered each January, and a nomination is good for three years.

If you don’t win within three years, you’ll need to convince your friends to nominate you again (and you’ll have to have done something novel and award-worthy in the interim).