Almost all Fujifilm film stocks are about t get more expensive 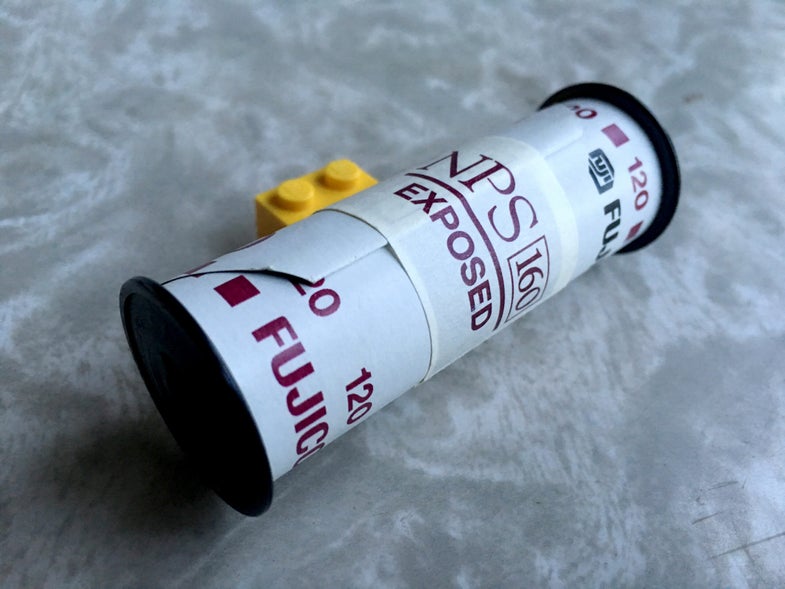 Any time I post something about film here on PopPhoto.com, the story inevitably receives a pretty polarized collection of comments. There are some film supporters, but then there are always those who want to declare that film is “dead,” and that everyone should just move on. The latter category will no doubt be happy to comment on this article, because Fujifilm has unceremoniously announced that their film stocks will be getting more expensive very soon.

The announcement is light on details, saying that the products affected by the price raise will be “Color Negative Film, Color Reversal Film, Black-and-White Film, and Quick Snap (their disposable camera lines). That pretty much covers all the bases with the notable exclusion of Instax. Fujifilm’s Instant films actually seem to be doing very well, and Amazon even revealed that it was one of their best-selling products for the holiday season.

So, while the instant stuff isn’t getting a hike, pretty much everything else is. Now that 1-hour photo labs are basically a thing of the past and film continues to rise in price, the commitment required to actually shoot and process a roll of 35mm color film is huge.

The price effects look to be taking effect in January, so if you’re trying to beat the price increase, you may not have much time.