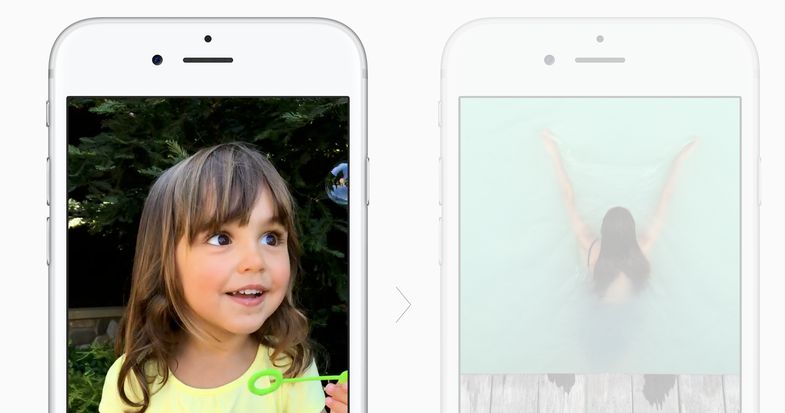 For quite some time now, camera and smartphone makers have been trying to find a way to mash photos and short videos together into some kind of cute hybrid file. Microsoft has been doing it for quite some time in their Lumia phones, but now the 800-pound smartphone gorilla that is the iPhone 6s has added Live photos as a functionality, and it’s making others take notice. Now, Facebook will support the Live Photos in News Feed.

Sadly, the update only applies to iOS Facebook users at the moment, but even a small bit of support from internet mega-giant Facebook can lend a function a lot of credibility.

If you’re not familiar with Live Photos, it’s simply a picture with a very short snippet of video captured around when he shutter was fired. So, in addition to a photo, you basically also get a very short video to provide some context for the photo.

I know some of you have already tuned out and headed to the comments to say, “who cares?” but I’m genuinely curious to see if Apple’s support is enough to make people widely adopt the Live Photo format. I’ve taken a few with the 6S Plus and with several Microsoft phones before that and I actually think it’s a pretty cool thing.