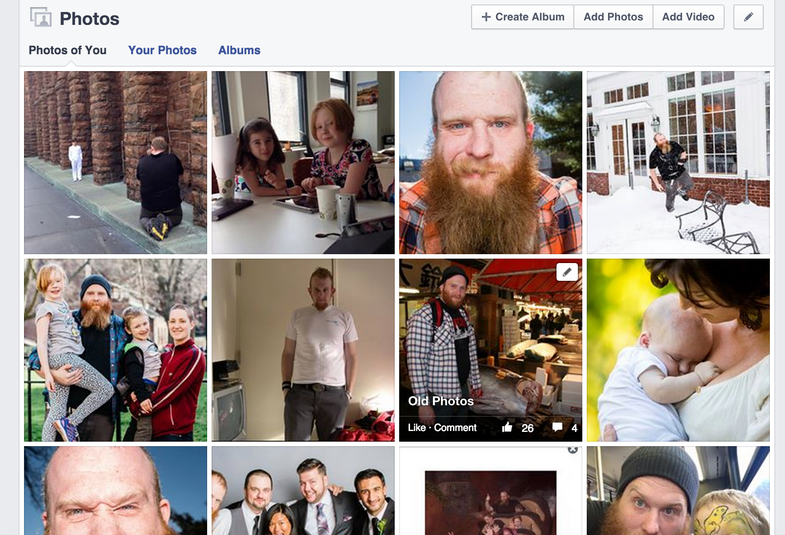 Right now, the web is being overrun by a story from StopStealingPhotos.com about an email from a person at Facebook that says “…once something is posted or uploaded onto Facebook, it becomes Facebook’s property. So if the original photographer uploaded the photo first onto Facebook and then others have taken it from there and uploaded it to their pages or profiles, this is legal and within policy.”

Yes, that is a very troubling statement indeed. You can actually read the whole thread about the interaction here. But, the story isn’t quite as simple as that, so I reached out to Facebook to get a little clarification. Here’s a statement to us directly from Facebook HQ:

And here’s a line of copy directly from the terms of service:

If you look carefully at the email in the original post, you’ll notice that the person sending the Facebook correspondence is actually a sales rep. That seems like an odd person to even be participating in this kind of back and fourth. Facebook no doubt has a number of customer relations people on staff who are better equipped to deal with an issue like this.

Sales reps at digital companies typically deal with advertisers and their campaigns as they pertain to the actual revenue generation on the site.

Is it troubling that someone from Facebook told a user that images uploaded to the service belong to them? Of course it is, but this seems more like a case of a mistaken employee operating outside of her own typical duties rather than a slip up that exposes a grand copyright takeover plan to which we’re all falling victim. Intellectual property management will forever be a monster of a task for Facebook to conquer and it will be great to see them pay it more attention and deal with issues like the troubling one currently affecting the Stop Stealing Photos Facebook page.

Facebook is no stranger to backlash when it comes to intellectual property and in the past they have responded directly to user concerns. Of course, as photographers (and people who create anything online) it’s smart to be extremely vigilant about our copyright. But, the amount of fear mongering and sensationalized headlines that are flying around the web right now about this email may be doing more harm than good.

Update: I’d like to clarify the point of this article in light of some responses we have gotten. To be clear, when you upload a photo to Facebook, you’re still granting them a license to the image. The wording of that license is the subject of much debate in the photo community, a debate which is outside the scope of this post, which was written in direct response to the current panic about Facebook taking ownership of your photos. As photographers, it is our responsibility to read and evaluate the Terms of Service set forth by every service (not just Facebook) before trusting them with our intellectual property. We’re going to be doing some more in-depth coverage of these intellectual property concerns in the future. Be careful out there, but let’s also be reasonable. – SH