Casual voice commands could be the future of photo editing 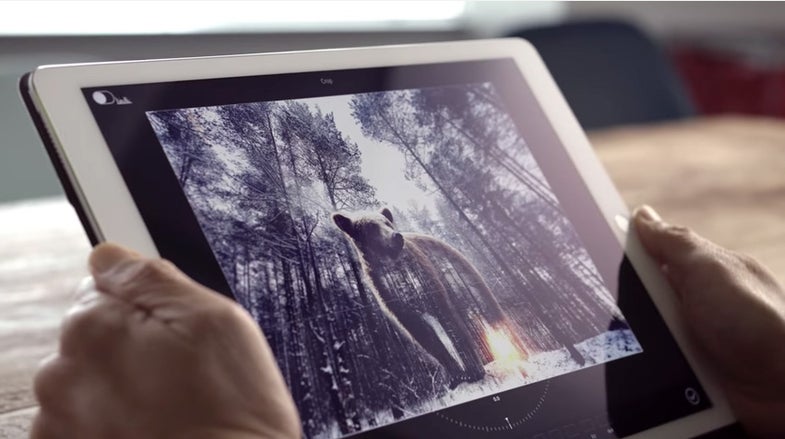 By now, many of you have probably spent so much time editing photos that the mouse and keyboard strokes are burned into your muscle memory. That’s the case for me, at least. But Adobe has shared an interesting video showing off a concept that would allow photos to be edited, saved, and shared all using voice commands.

The video demo shows a person editing an image on a tablet. The commands are somewhat conversational, saving the image when the user says, “I like it,” rather than relying on specific robotic commands.

It’s an interesting concept, and certainly one that’s inline with the current trend of trying to move away from the traditional mouse and keyboard setup. Combined with something like a virtual reality device, this could be a pretty interesting path for the future of photo editing. Of course, it could also just be a novelty that never sees the light of day. Either way, it’s always interesting to get a look into the possible future.