eBay Watch: Jacqueline Kennedy’s Cameras and Lenses Up for Auction

Jacqueline Kennedy Onasis had history as a photographer 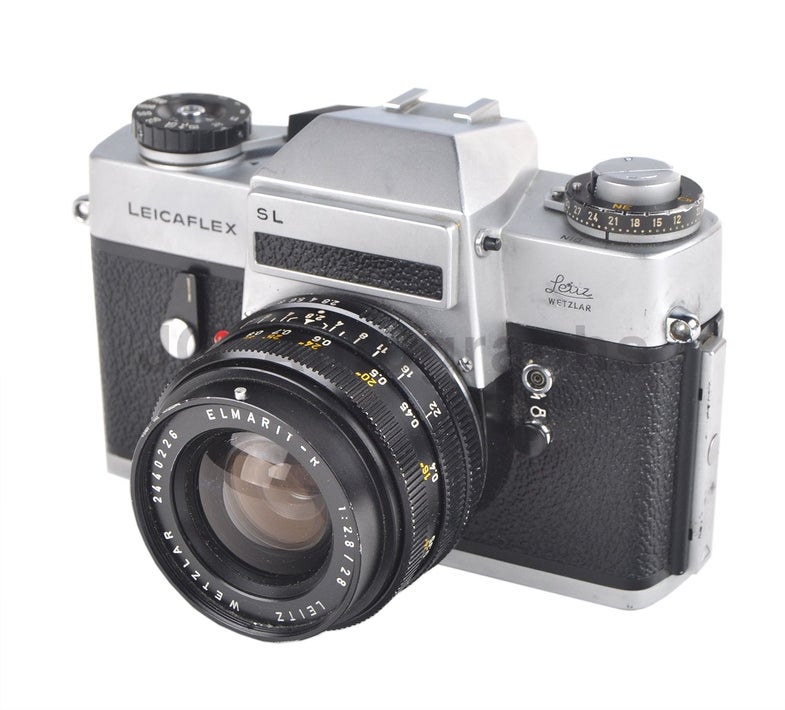 Sixty years before Brandon Stanton became Humans of New York, Jaqueline Bouvier (Later, Jacqueline Kennedy) was the “Inquiring Camera Girl” for the Washington Times-Herald newspaper. According to the description, she would travel around the city taking pictures of people and asking them questions so the images and text could appear in the paper for her column. She was apparently a pretty accomplished photographer in her day and now some of her personally used cameras are up for auction on eBay.

The gear is pretty classic, and another auction for a large cement planter bucket owned by the Kennedy family is going for $5,000, so this seems a lot more interesting if you’re in the market for some memorabilia.