Interchangeable and a bigger sensor for DJI's drone camera 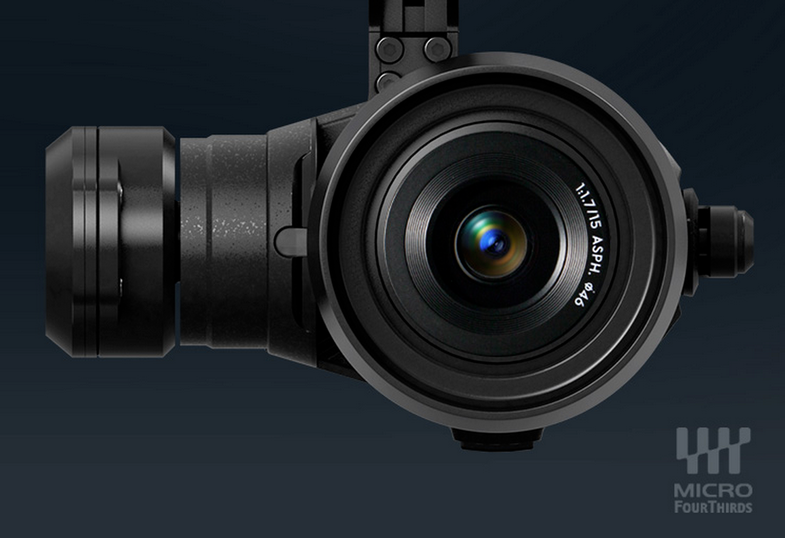 DJI still has a pretty tough grip on the camera drone market, and now they have a new micro four thirds camera line to go with their unmanned airborne vehicles.

The camera mounts to their 3-axis gimbal, which is an essential piece of kit for a drone camera. The sensor itself is a 16-megapixel micro four thirds, which represents a pretty big step up from the X3 that came before it.

There are other options for mounting cameras to drones, but DJI hopes the opportunities for true camera integration into the flight control process will make their native camera more attractive.