Straight lines can be boring, give that camera turn for a more exciting look 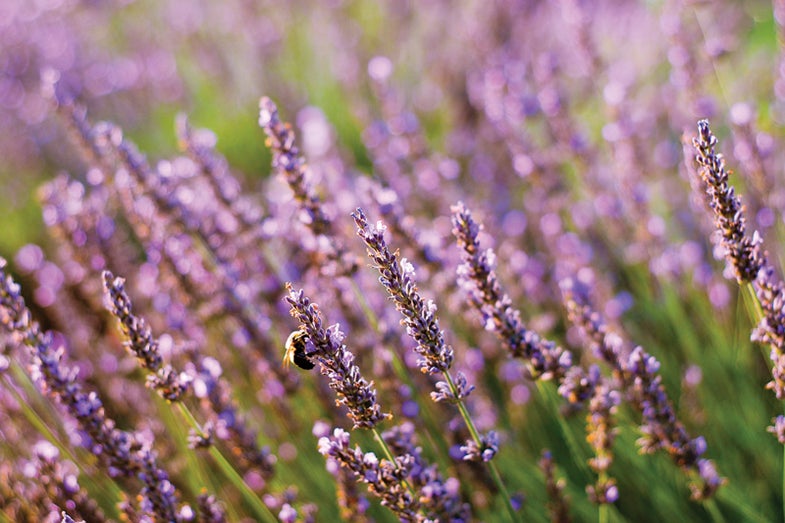 Straight-lined subjects add structure, solidity and form to a composition, but they can also be staid and boring. Luckily, it’s extremely easy to jazz them up. When lines travel perfectly parallel to frame edges, they can lend a static quality, robbing a photo of energy or dynamism. Photographer Jeff Amadon noticed this when shooting vertical shafts of lavender at the University of Kentucky’s Arboretum in his hometown, Lexington.

To liven up his composition, he actually performed a double tilt. He pitched the camera sideways to get a visually dynamic oomph, while tilting it downward, which resulted in the tops of the lavender appearing larger than the stems. This second tilt placed extra visual weight on his ostensible subject, the scavenging honeybee.

If you try this and it’s not working, experiment by varying the degree and direction of the tilt. The technique, by the way, also adds life to subjects without straight lines. Almost anything you photograph can take on an offbeat, edgy zing just by tilting the camera.