A beginner’s guide to flying your drone without crashing it

Safely take to the skies. 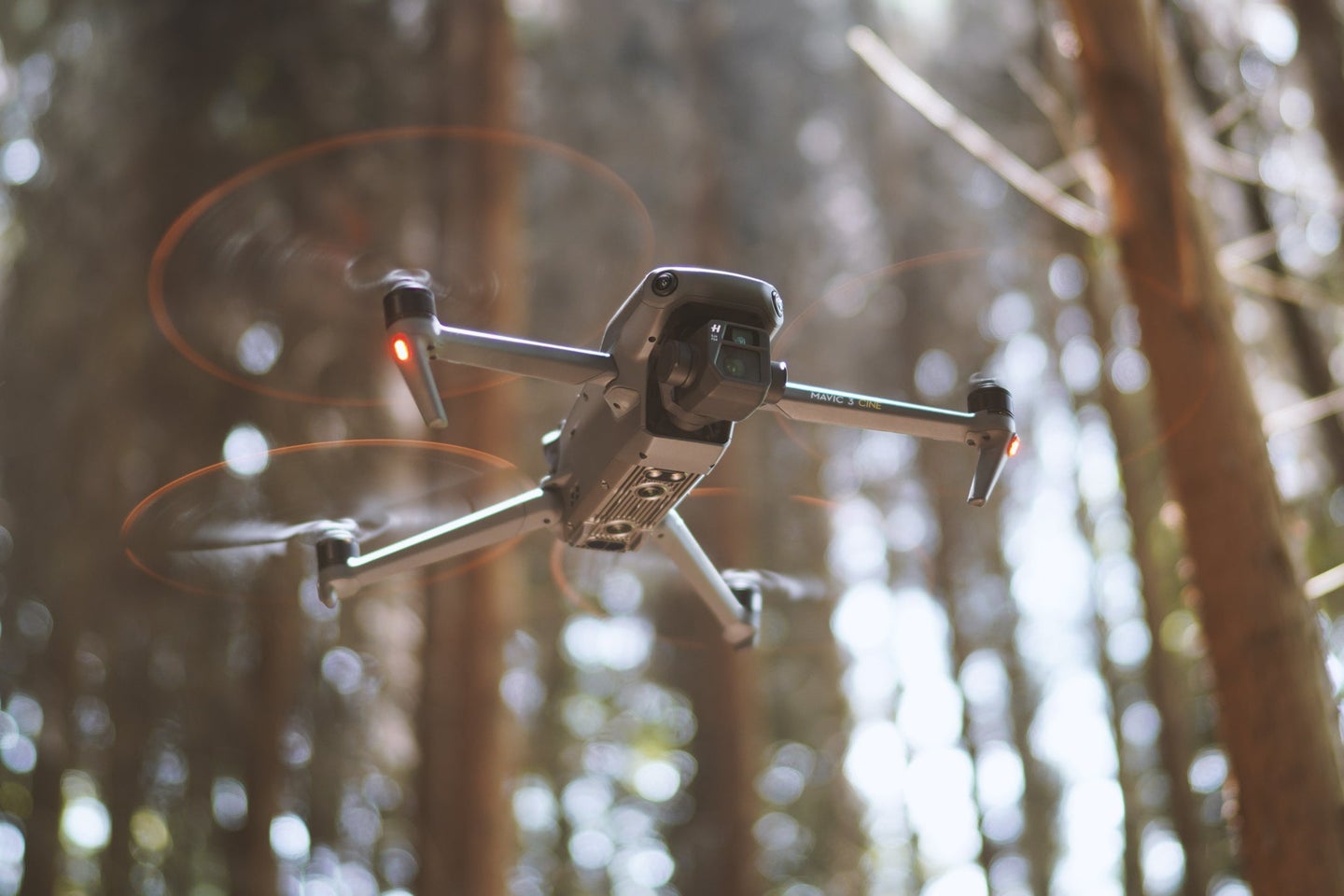 So you’ve just purchased a shiny new drone. As soon as you register your high-tech device (required for fliers that weight anything from 0.55 to 55 pounds, which most consumer UAVs do), you’ll be ready to take to the skies. But wait—what if you crash and destroy your drone on its first outing? We’ve collected safe-flying tips from manufacturers and the Federal Aviation Administration, so you can avoid injuring bystanders or, more important, harming your expensive gadget itself.

Let’s face it—nobody reads the manual. In fact, many gadgets no longer come with printed instructions. But when it comes to drones, you should read that guide to learn about the gadget’s controls before you take it for a spin. We know, it’s boring—think of the time spent as a sacrifice you’re making to ensure you don’t crash your expensive flying machine.

Once the drone’s features seem familiar, try a low-key first flight: Hover a few feet off the ground in an obstacle-free space like your backyard. This will give you an opportunity to become comfortable with the controls and settings before you head out to a more populated, distracting area like a public park.

Even if you’re eager to push the limits of your new toy, resist the temptation to do too much too soon. Although many of today’s drones include beginner-friendly features, such as avoiding obstacles and hovering in place on their own, you should learn how to perform these tasks yourself. If you’re still uncomfortable with the device after reading the instructions and taking a low test flight, then check out a beginner’s course: DJI, for example, runs occasional free classes.

Even after you become comfortable with the controls, you should take time before each flight to run a quick set of maintenance checks. Think of it like servicing a car before you the road, a necessary precaution to avoid future damage.

First, make sure to charge the main battery, as well as any spares you plan to carry. Next, look at all the device’s propellers: Check all of them for signs of wear and tear and, if they seem loose, securely fix them in place.

If your drone includes a compass, your final step will be to calibrate this instrument. Because locations can have unique electromagnetic profiles, the signals in one area may not match those in another. A compass calibration before flight will tell the drone exactly where it is—allowing you to position it accurately—once it’s in midair. You should find this process as an option in the app affiliated with your drone.

Keep the drone in view

If you can’t see your drone, you don’t know what it’s doing. So as long as it’s aloft, don’t let the gadget leave your sight. That’s not just good advice—it’s an official FAA guideline. Following this rule is pretty simple, and it’s even easier if you restrict your flying to daylight hours and avoid bad weather conditions. In addition, you should check your environment before taking off to make sure you won’t accidentally send your drone swooping behind a sight-blocking obstacle.

You should also stay in control of the drone at all times. Keep your hands on the steering, even when the drone’s in automatic takeoff or landing mode. Another way to stay aware of the drone’s orientation is to get in the habit of starting each flight with the drone, and its camera, facing you.

To avoid losing control, the FAA also recommends that you don’t fly while under the influence of drugs or alcohol. If you’re too sloshed to get behind the wheel of a car, then don’t pick up your drone, or you could end up with hundreds of dollars worth of broken gear.

You need a lot of space to fly a drone, so restrict your flights to wide open spaces like parks and the countryside. These locales are also ideal for keeping your drone in view—you won’t be surprised by trees or billboards.

As the flip side of that, the FAA recommends steering clear of people, buildings, and the crowded areas you’ll find at public events. This will help protect not only your drone, but also other people. As a bonus, avoiding fellow humans means you’ll avoid situations where a neighbor might accuse you of surveillance.

In addition to people, you want to keep your drone away from animals. If the buzzing UAV spooks them, they can react unpredictably, sometimes going so far as attacking and destroying your gadget. Wooded areas and barns can hide wild or domestic animals, so err on the side of caution and don’t disturb habitats like these.

Not even drones can roam everywhere in the sky. The FAA limits the maximum altitude you can explore, and restricts drones within certain no-fly zones. These rules aim to protect your drone from damaging itself or others.

Recreational drones must not fly higher than 400 feet into the air. Even at that restricted height, you might encounter other aircraft: Emergency responders, agricultural workers, and others can fly at low altitudes, and in places you wouldn’t expect. So obey the altitude limit, and keep your eyes and ears open while you’re aloft.

In addition, you shouldn’t fly within five miles of an airport or airfield, for obvious reasons: If your drone smacks into a passenger jet, then it’s probably game over for your flying machine. Of course, this can cause problems for the larger aircraft too.

Drones are also banned from the area around Washington DC, anywhere near an active wildfire, and other locations. For a full list of flight-restricted areas, check out the FAA’s website. Before you take you drone to a new location, make sure the site is far from flight paths, landing strips, and other verboten areas. And stay low.