We’ve seen a number of Tumblr memes come and go. About two years ago, when this site first launched, “Self... 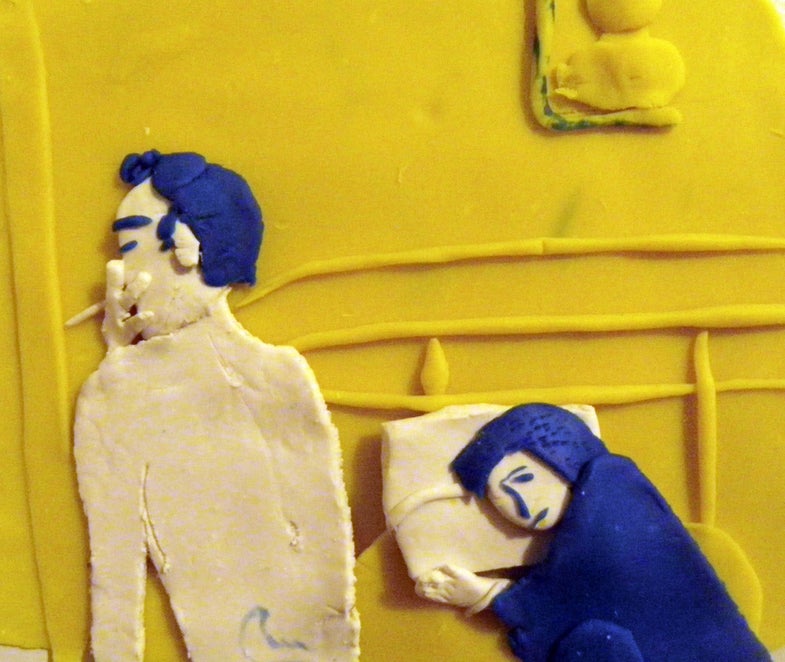 We’ve seen a number of Tumblr memes come and go. About two years ago, when this site first launched, “Self Pop Tarts” were something of a craze, and I went so far as to interview the man behind the meme. A Tumblr that just popped up in August, “Photographs rendered in Play-Doh,” does pretty much exactly what it says: the person running the site reproduces well-known photographs in Play-Doh form. This doesn’t seem quite as likely to take off in the same way as the Self Pop Tart meme, if only because the barrier to entry here—a handy supply of Play-Doh, and some free time—is a little bit higher. This reminds me a bit of the recreations of soccer goals using Legos, both because it’s a low-tech way of reproducing an image (or series of images), but also because the material that’s being used is a particularly nostalgic one. In that sense, these images are particularly at home on Tumblr, and although the images haven’t amassed too many notes yet, it only seems a matter of time. Some of the photographs represented so far include W. Eugene Smith: 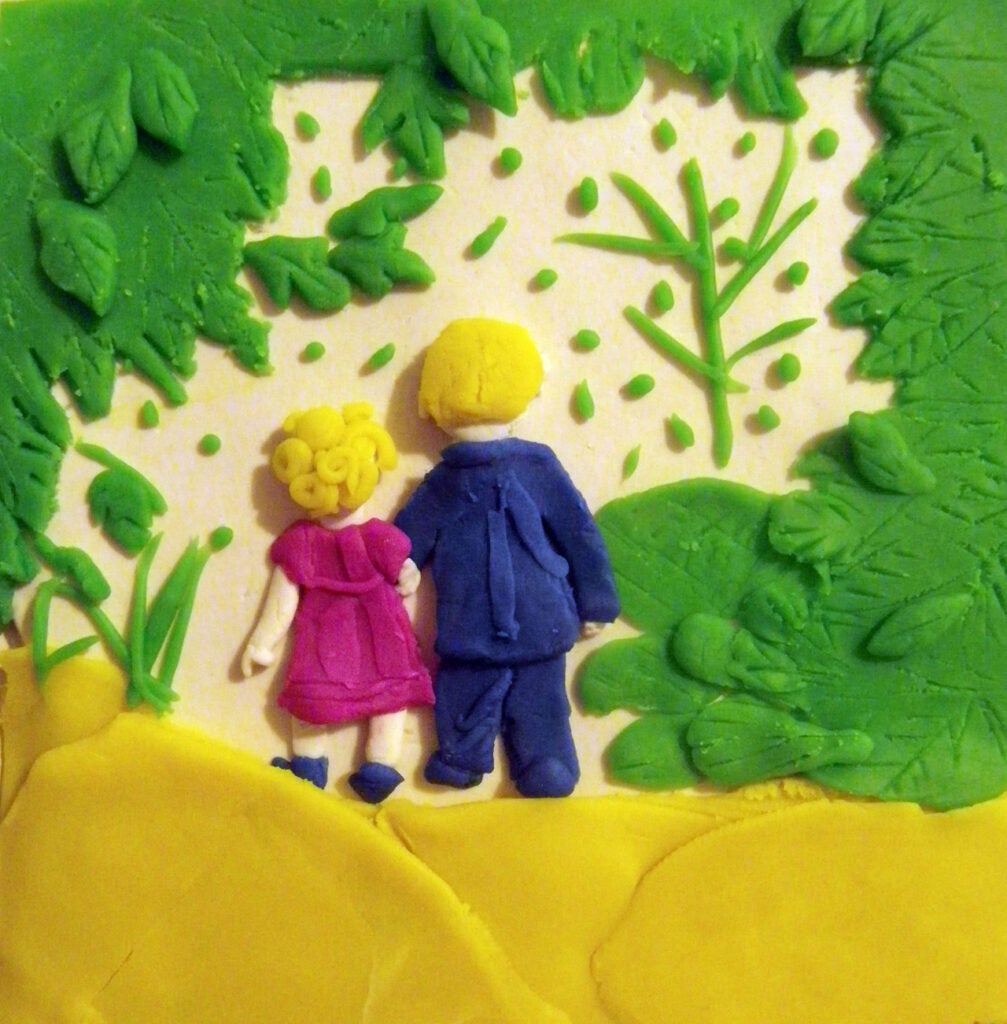 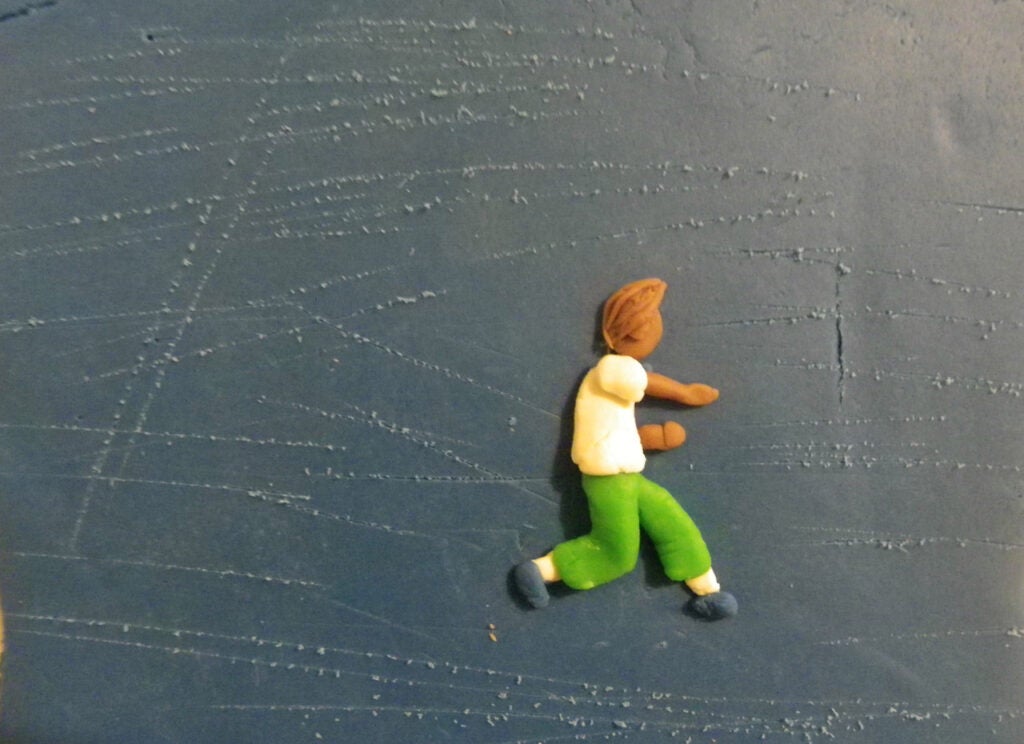 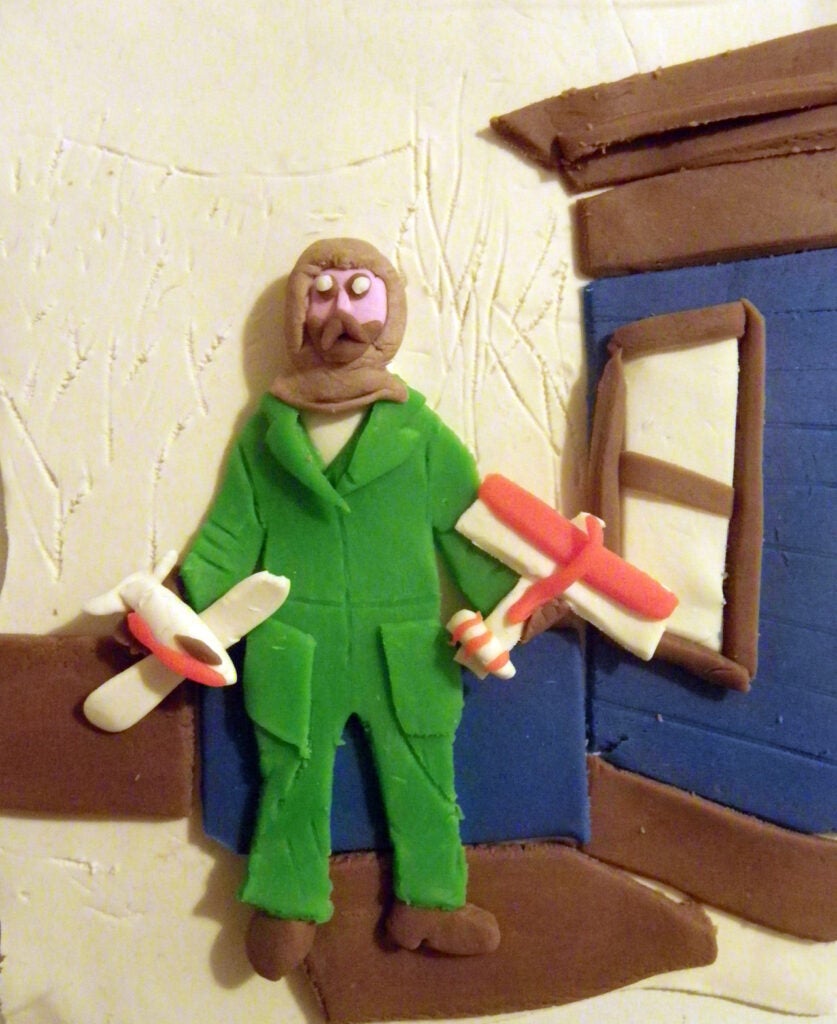 Who knows what kind of effect they will produce, but they should be good for a laugh on a Monday, at very least. The person running the site certainly seems to be doing it in good humor, and he or she is taking requests, too. In any case, the images of the Play-Doh are also photographs, so I wonder if someone won’t come along and render them into some other form.