Yervant Photography Docklands, Melbourne, Australia yervant.com Ask Yervant why he likes shooting nuptials and he’ll answer, “Each wedding is a... 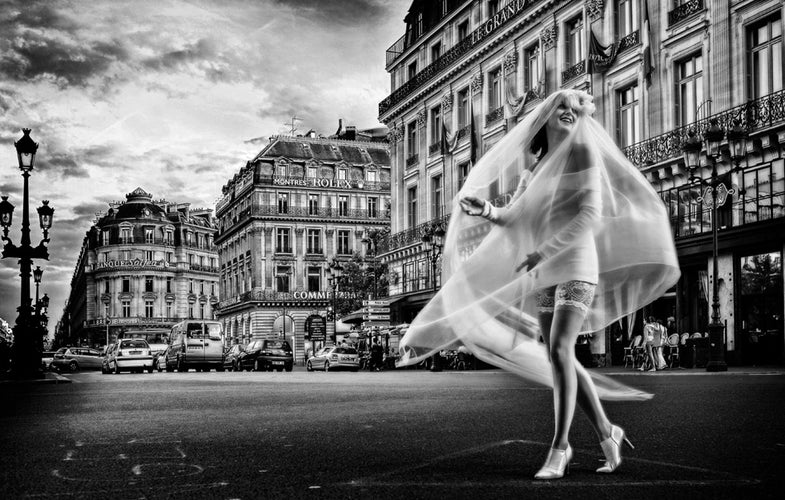 Ask Yervant why he likes shooting nuptials and he’ll answer, “Each wedding is a theater in itself.” But the business he entered 28 years ago lacked drama. “It was all static,” he says. “People would stand up and look at the camera and you’d tell them not to move. There was no expression, no feel.” By the 1990s, though, as soon as he felt established enough, he began shaking things up. He switched from medium format to 35mm and then to digital. He started taking couples for casual shoots in the city instead of posing them in typical garden scenes. He even offered to photograph weddings gratis in exchange for creative free rein. “It took almost a year,” he says, but once he was able to build up a body of work in his new style, the clients poured in. Colleagues took notice as well. His natural yet artful look has influenced a generation of wedding photographers. Today, Yervant’s studio is one of the most prestigious in Australia, and his contributions to the industry are recognized in the form of warm admiration from his peers. “It’s such a great industry,” he says. “We are now a big family working together, not following formulas and not working against each other.”