On the Wall: Thomas Demand

Although Thomas Demand works with photographs, he refuses to define himself as a photographer. He came to photography in an... 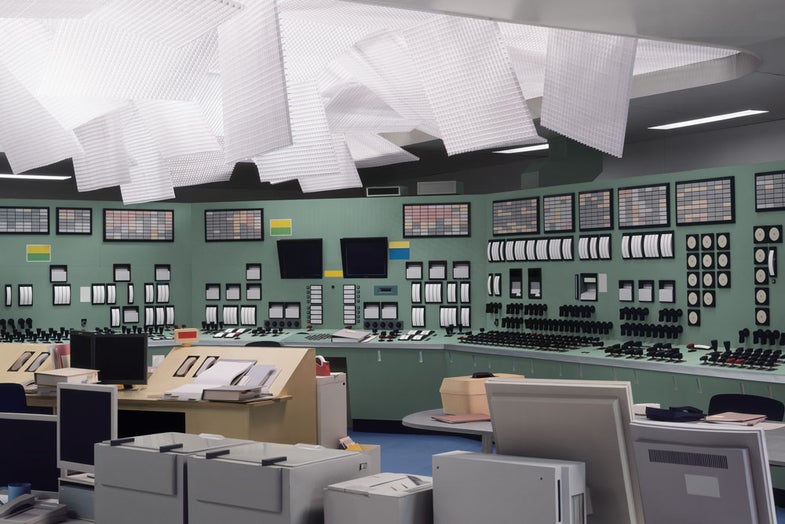 Although Thomas Demand works with photographs, he refuses to define himself as a photographer. He came to photography in an unorthodox way: he studied sculpture, but he realized that by photographing his work, he could throw it away—leaving his small apartment as a place to live, and not just a storage space. In this way, there’s a connection here to one of our old favorites, Hans Aarsman, who says that he unable to throw out little trinkets from his mother until he photographed them. 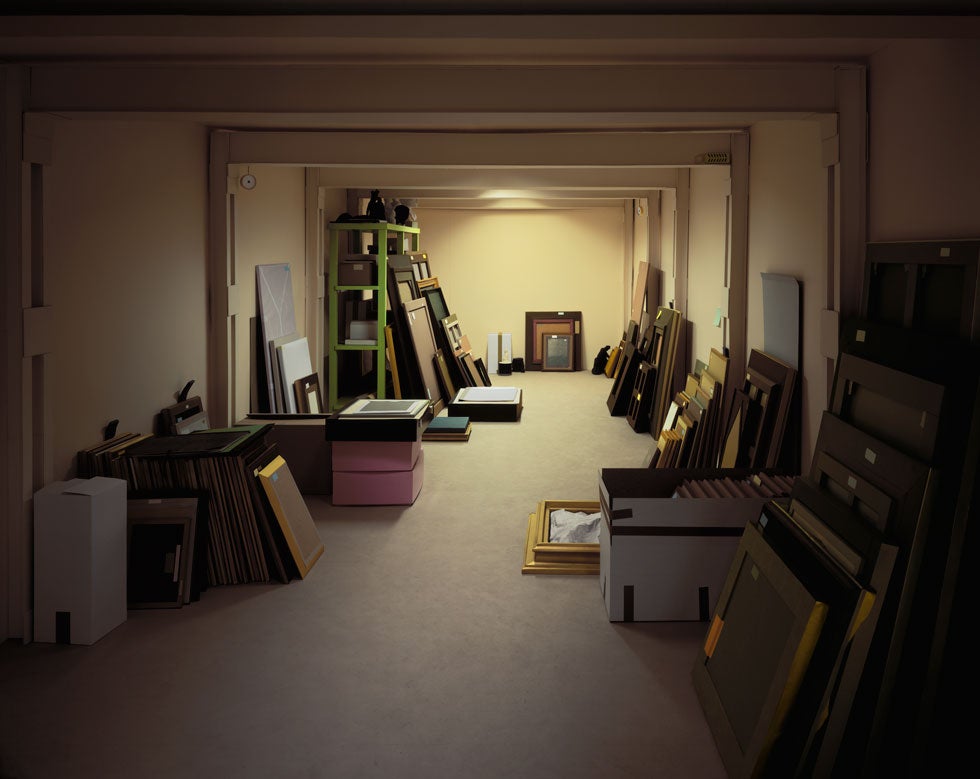 Now, Demand makes sculptures whose specific purpose is to be photographed, rather than exhibited. Even though he sometimes constructs elaborate scenes, he still throws the sculptures out once they’ve been photographed Throughout his career, Demand has re-created a number of images which have certain historical or cultural value: he’s re-constructed a photograph of Saddam Hussein’s kitchen in Tikrit, as well as a photograph of Whitney Houston’s last meal. Still, even though his images are sometimes related to political events, he says: “I would be very careful to say that the pictures I make are political.”

Instead, Demand is very much interested in the way that we process images today. He noted that it hasn’t even been 20 years since internet connections became able to really handle images, yet even in this short time our way of thinking about certain things has changed. He says, “If I say, ‘Lady Di’s tunnel,’ you know exactly how it looks, you know what I’m talking about, you could make a drawing of that. I have never met you before; I don’t know whether you have been to Paris or not. That is pretty amazing.” Much more than the technical or mechanical processes of photography, it’s this quality of images and how they relate to our own experience that hold Demand’s interest. 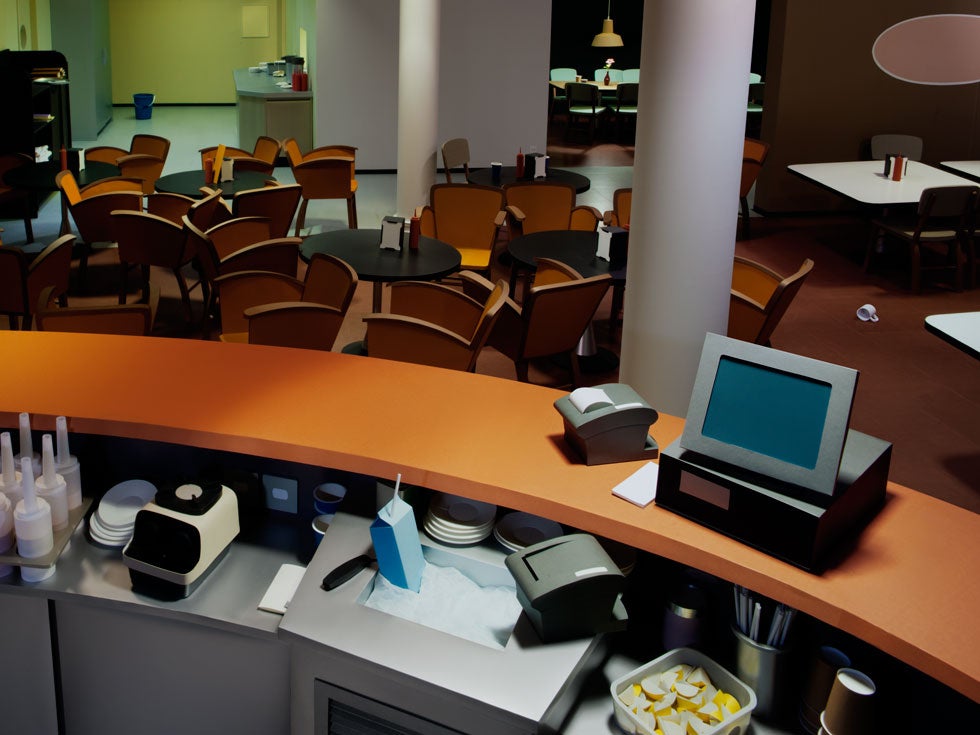 Demand has a show up at New York City’s Matthew Marks Gallery (closing soon, on June 23), where he is showing a new film, “Pacific Sun.” Each frame of the film is a separate photograph, and it took about two years to complete. In the same way that his photographs sometimes re-present existing images, this film re-creates a YouTube clip of a cruise ship in high seas. While Demand says that he’s certainly not planning to quit still photography, he thinks that making films will help viewers concentrate on the substance of his work, rather than the way it was produced. “I thought that it would be quite interesting to put more emphasis on what’s in front of the camera,” he says, “rather than how the camera operates.”