On the Wall: Shomei Tomatsu in Chicago

With the relatively recent passing of Shomei Tomatsu, in May of this year the Japanese magazine Gendai Shiso (Modern Thought)... 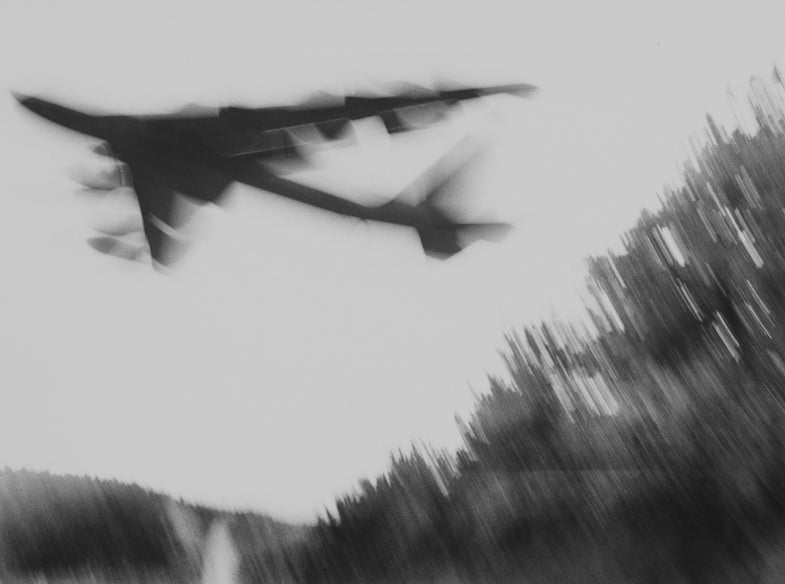 With the relatively recent passing of Shomei Tomatsu, in May of this year the Japanese magazine Gendai Shiso (Modern Thought) devoted an entire issue to remembrances of this great Japanese photographer. Among the texts to appear in this issue was an interview with Daido Moriyama, who knew Tomatsu well. At one point, the interviewer reminds Moriyama of one of Tomatsu’s famous quotes about Moriyama and his contemporary Takuma Nakahira: “Moriyama is a hatchet, Nakahira is a razor.” The interviewer wonders aloud what kind of knife Tomatsu might be, and Moriyama says with a laugh: “a chainsaw.”

This is more or less an off-hand remark, a wistful joke about Tomatsu, but it might actually be significant in a couple of ways. In the first place, it indicates the respect that Tomatsu commanded in the world of Japanese photography; as Nobuyoshi Araki wrote in a newspaper column shortly after Tomatsu’s passing, he was “the big boss” of the photography world. In other words, he was powerful enough to influence the development of Japanese photography in broad strokes, rather than precise cuts. At the same time, by picking a chainsaw, Moriyama has named a distinctly Western implement, and Tomatsu was particularly conscious of the influence of Western culture in general, and American culture in particular, on Japan. 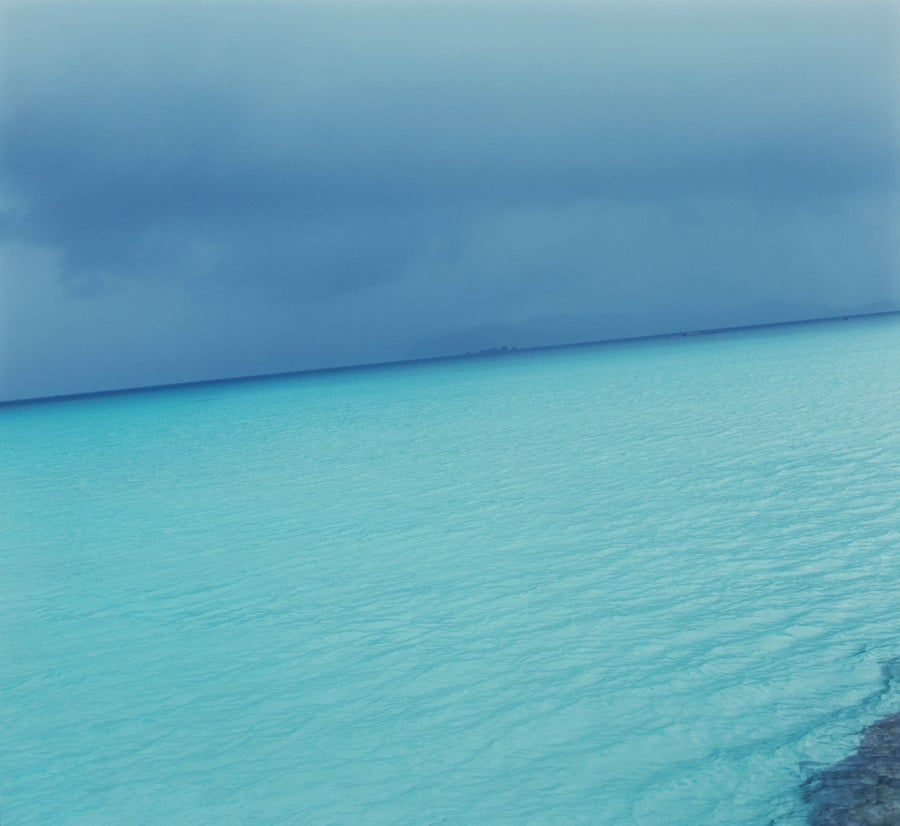 Shomei Tomatsu, Untitled (Aka-jima, Okinawa), from the series The Pencil of the Sun, 1973

Currently, the Art Institute of Chicago is holding an exhibit of Tomatsu’s works, “Island Life,” which is up until January 5, 2014. The show focuses on the photographs that Tomatsu took in Okinawa, which found itself turned into an American military outpost after World War II. For a group of islands that never considered itself part of Japan in the first place, this situation caused (and continues to cause) no small amount of consternation. Tomatsu’s Okinawa photos are the core of Tomatsu’s work, in that they show his natural gift for composition and his consciousness of the (to say the least) complicated relationship between America and Japan. Even in the two images that are included in this article, it’s possible to see these two sides of Tomatsu’s work, and the show ought to expand even further. For a “chainsaw” photographer, he’s surprisingly subtle.