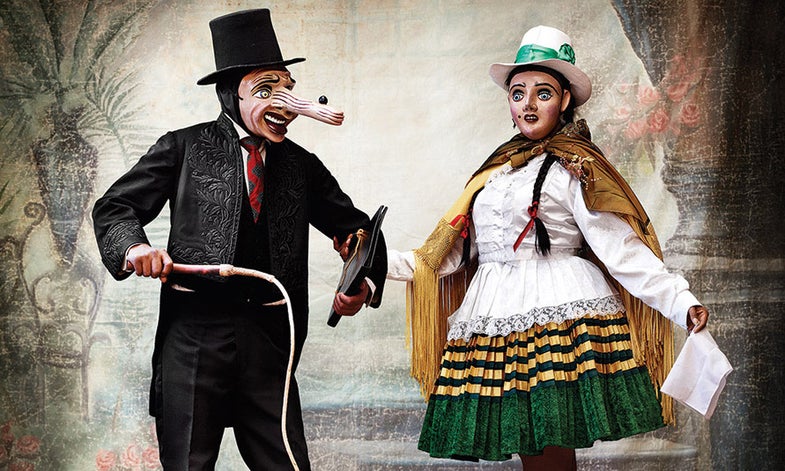 In photography, modern work is a moving target. During the first half of the 20th century, photogra­phers experimented with radical new approaches to representation and abstraction to shape modern­ist imagery. Departing from the conventions of pictorialism, these photographs emphasized sharp focus, straightforward documenta­tion of modern life, and attention to formal qualities through the recognition of the camera as a mechanical and technological tool. In 2001 MoMA acquired more than 300 photographs of this era from the prolific photography collector Thomas Walther, who was born in Berlin and is based in New York City. These pieces became the focus of a collaboration between a group of international photography scholars and MoMA’s departments of Photography and Conservation, and four years later their work has culminated in an expansive exhibition presented in the Edward Steichen Photog­raphy Galleries. It’s accompanied by a hardcover publication, Object Photo: 1909–1949. On display are historic photographs by major figures such as Berenice Abbott, Paul Strand, Edward Weston, and more than 100 other photo­graphers, including Will Ruge who leads the gallery above, providing a rich and complex overview of the period.
—Tema Stauffer on “Modern Photographs from the Thomas Walther Collection”