A View of Paris and Belgrade, Inspired By Surrealism

Neda Vent Fischer is a Yugoslavian-born photographer who spends her time between Paris and Belgrade, and the work presented in... 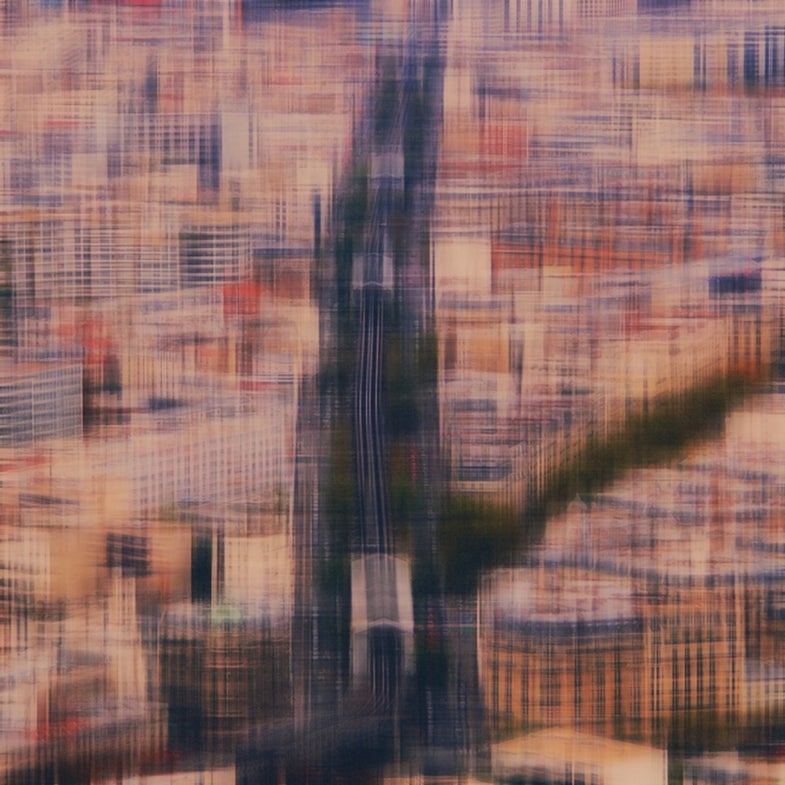 Neda Vent Fischer is a Yugoslavian-born photographer who spends her time between Paris and Belgrade, and the work presented in this post was taken between these two cities. Vent Fischer is a little canny about these photographs, saying that they are produced with “motion blur,” and that we should figure out the rest. In the end, the technique of these photographs is probably not so important. Instead, what’s notable about Vent Fischer is that she is so interested in Surrealism. She’s dedicated a page on her website to various definitions (all in French) of surrealism which during its heyday was based in Paris. Why would her photos, though, relate to an early 20th-century art movement?

Vent Fischer says: “The connection between my photos and surrealism is that I am trying to recreate my dreams and my nightmares. Paris is the perfect model. It is filled with very old and well-preserved architecture. I can never grow tired of looking at its facades, windows, squares, roofs, street corners, monuments… I keep on rediscovering things, over and over again.” Naturally, it’s hard to imagine her dreams just by looking at these photos; I had thought that perhaps the connection to surrealism might come from the way that her photos play with what we expect “a photograph of Paris” to look like. The image above strikes me as such a traditional image, given the fact that the shapes of the buildings makes it possible to identify the city in which the photo was taken. At the same time, there is quite a lot of distance between this “traditional” image and the images that Vent Fischer creates.

The Belgrade work is slightly different, and not just because it’s shot in black-and-white. While the subjects of the Paris series are somewhat varied, here we only see cityscapes. It seems that crosses appear quite frequently, and in a couple of photos it appear that the cross is sitting on top of a church. Still, it also seems possible that the crosses are just something I’ve interpreted freely, that perhaps they are just the way that television antennas appear when created with this technique and rendered in black-and-white. I imagine that Vent Fischer might be happy with such an outcome.