I’ve written a few articles over the past few weeks introducing some young photographers who are creating images that could... 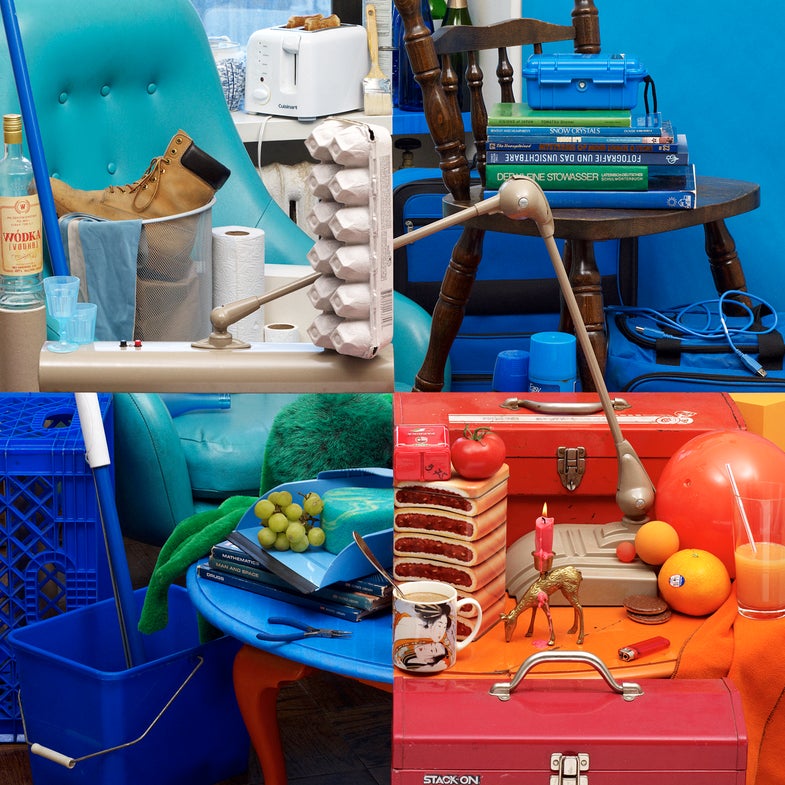 I’ve written a few articles over the past few weeks introducing some young photographers who are creating images that could be called “still life.” For better or for worse, this genre has become something of a trend recently, and so when I saw the image above I thought it would fit in with this pattern. What you’re looking at is not a combination of four separate images, but rather a single still life in which the objects have been carefully arranged to create that effect. While it’s certainly a striking photograph, I have to admit I rolled my eyes just a little: this image could be the nadir of contemporary still life photography. I mean, not only does it include all the “normal” tics of the genre—everyday stuff like an egg carton, nostalgic stuff like a tin with Fig Newtons painted on the side, an unartstic jumbling of the elements—it also goes a step further and rips off Sarah Cywnar (featured here last year) by sorting the objects by color! 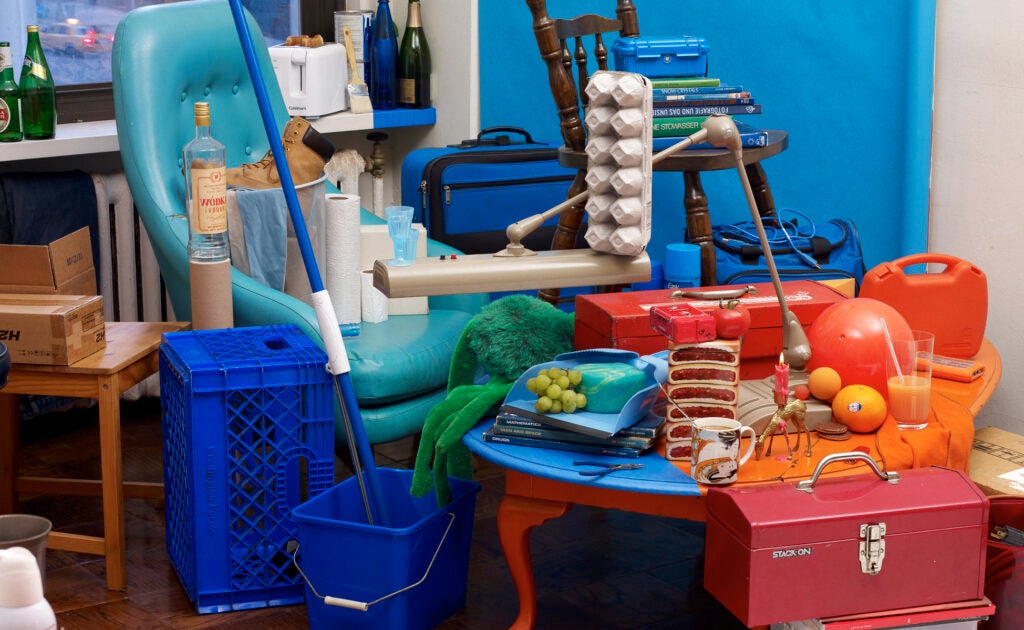 Or so I thought, at least, before I looked up the information about the photographer who took this image, Bela Borsodi. According to his website, Borsodi, was born in 1966 and has been a still life photographer since 1999. Oh. On top of that, the image was actually taken in 2011—it’s only in the past week that it’s been blowing the minds of Redditors. It’s the cover of a somewhat difficult album of electronic music which you can listen to on Soundcloud.

So, in any case, full respect to Borsodi for not just jumping on whatever’s hot right now. I do have the feeling that we’ll eventually move past the cycle of still life photography, but it’s still a bit premature to write it off. 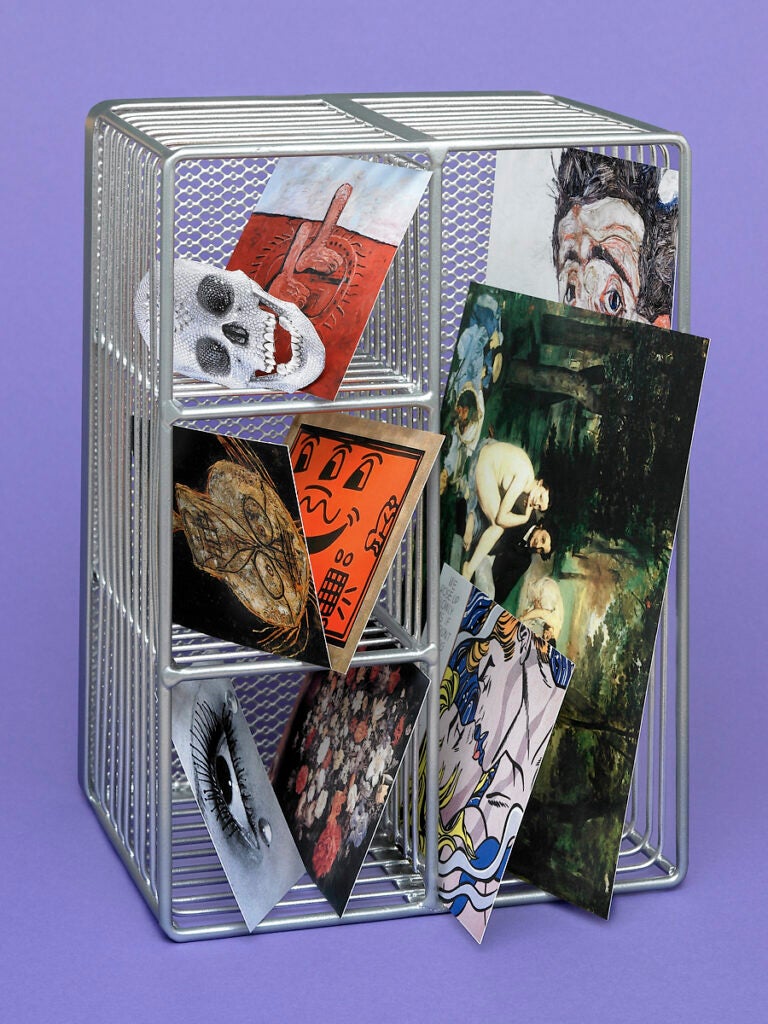 An image made for the New York Times Magazine