Some Great Work in This Year’s PDN 30 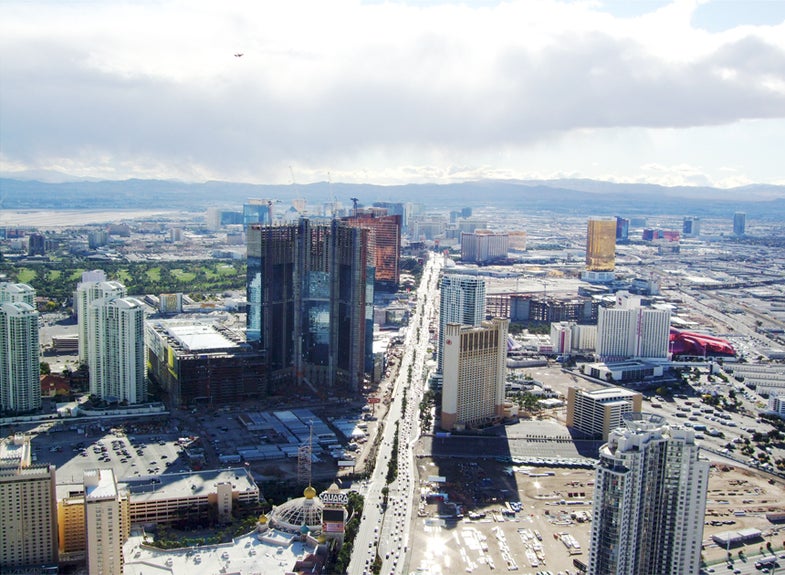 PDN’s annual list of 30 prominent young working pros was released today, and it’s always a good roundup of people doing interesting commercial and editorial work right now. These are the young folks getting the great gigs at magazines and agencies in 2013. And if they aren’t yet, they’re about to now!

PDN has a brief profile of each of the 30, and it’s interesting to see in some of them the different paths to success one can take in photography today.

Olivia Bee: We wrote a feature on this young phenom back in 2009 (when she was just 15), and since then, Bee has been turning out consistently youthful work for clients like Hermès, Fiat and the New York Times. She’s also a frequent contributor to Rookie, the online publication for teenage girls.

Geordie Wood: Wood has a crisp, distinct portrait style most often seen in the music and style magazine The Fader. His travel projects are also very much worth checking out.

Tobias Hutzler: In shooting for magazine clients like the New Yorker, Hutzler seems able to conjure on a whim scenes of unexpected beauty out of everyday moments. In his personal work, I’m particularly drawn to his photos of crowds of people in New York, which call on the same vivid, rich color palette found in his commercial. Great stuff.

Jon Snyder: An NYC based photographer who shoots for Pop-Up Magazine, Longshot magazine and the Atavist. He also contributes beautiful food and restaurant stuff to the blog Hidden Menu, devoted to off-the-menu meals in New York.