Ron Antonelli New York, NY ronantonelli.com Trying to make a career work in photography can be tricky, so Ron Antonelli... 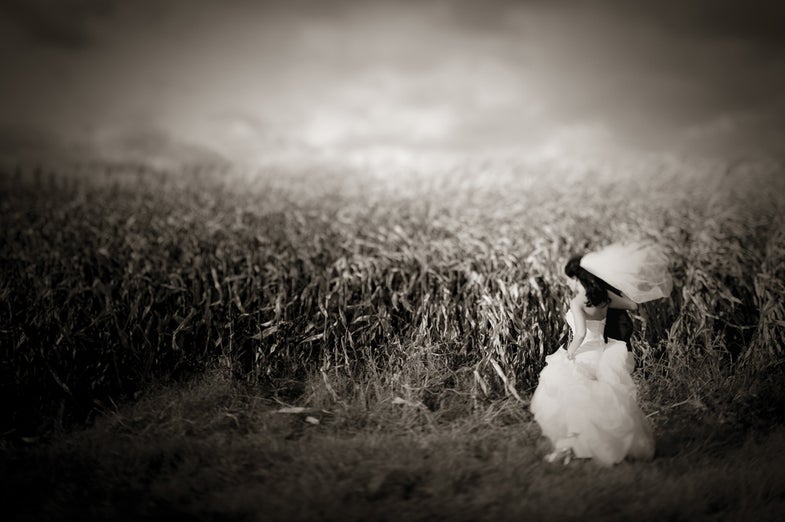 Trying to make a career work in photography can be tricky, so Ron Antonelli made two. He’s worked full time as a photojournalist for 15 years, most recently with the New York Daily News. Then in 2009, wedding photographer and studio founder Brian Dorsey asked Antonelli to pitch in on his staff too. He’s been leading a double life ever since.

Coming to wedding photography with the technical and storytelling skills of a seasoned photojournalist was an asset, but Antonelli didn’t hit his stride until he got comfortable giving his clients direction. “As a photojournalist, I have a strict set of ethics that I follow,” he explains. “I can’t ever set up a picture. It’s a fireable offense. At a wedding, I can tell a joke to make somebody laugh because I know the picture will be so much better if they’re laughing. I can’t tell a joke to the mayor.”

He also developed as a portraitist. “I think that’s the part of me that evolved the most,” he says. “It’s that piece of the day when you have time. You’re just there to take great pictures of them. That’s my favorite component of shooting a wedding now.”

Having two careers may offer twice the satisfaction, but it comes at a cost: long days. He recalls one Saturday last February: “I shot a wedding in New York, then I came home, slept for two hours, flew to Cincinnati, drove to Indianapolis, and photographed the Super Bowl. I finished working around 2 a.m.” He loves the feeling of permanence he gets from shooting weddings, though. “In photojournalism, a million people see my pictures for a day. With wedding photography, a handful of people look at them the rest of their lives.”