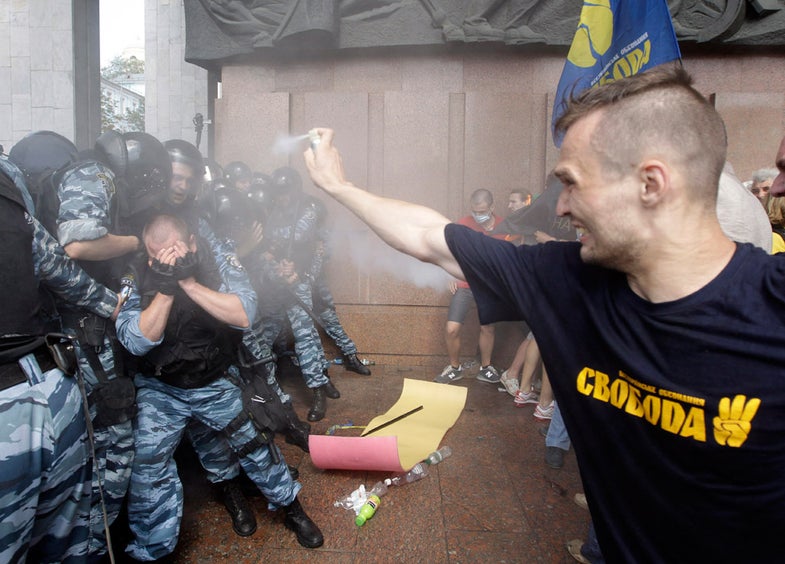 Opposition protesters spray tear gas against riot police in front of the Ukrainian House in central Kiev, Ukraine, Wednesday, July 4, 2012. Opposition activists have clashed with riot police during a protest against a controversial bill that would allow the use of Russian in official settings in Russian-speaking regions. (AP Photo/Efrem Lukatsky). Efrem Lukatsky
SHARE 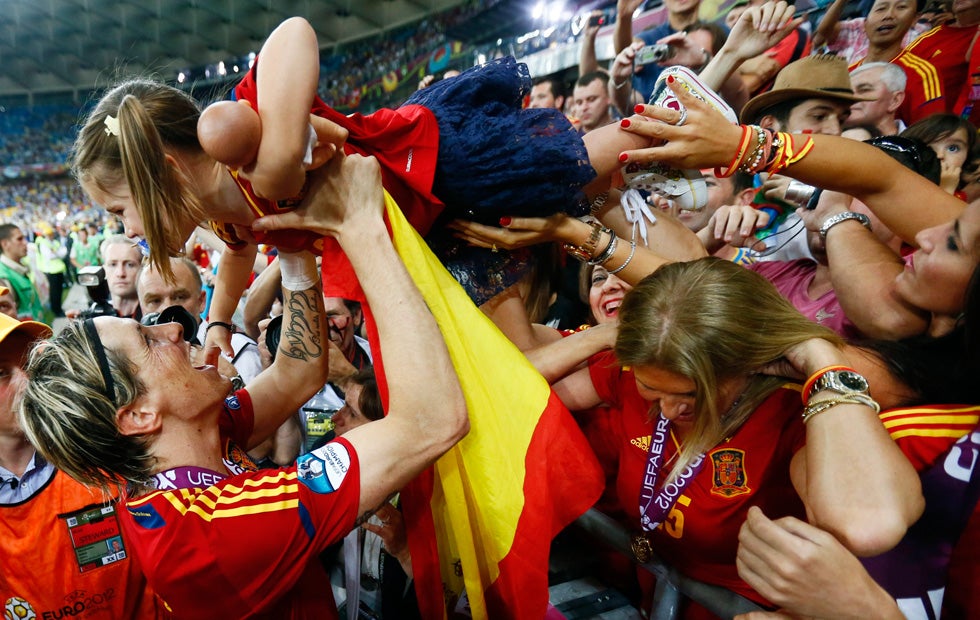 Spain’s Fernando Torres (L) celebrates with his daughter Nora after defeating Italy to win the Euro 2012 final soccer match. Kai Pfaffenbach is a Germany-born photojournalist, who began working for Reuters in 1996, before coming on fulltime in 2001. See more of his work on his Website. You can also keep up to date with his assignments by checking out his Reuters blog. 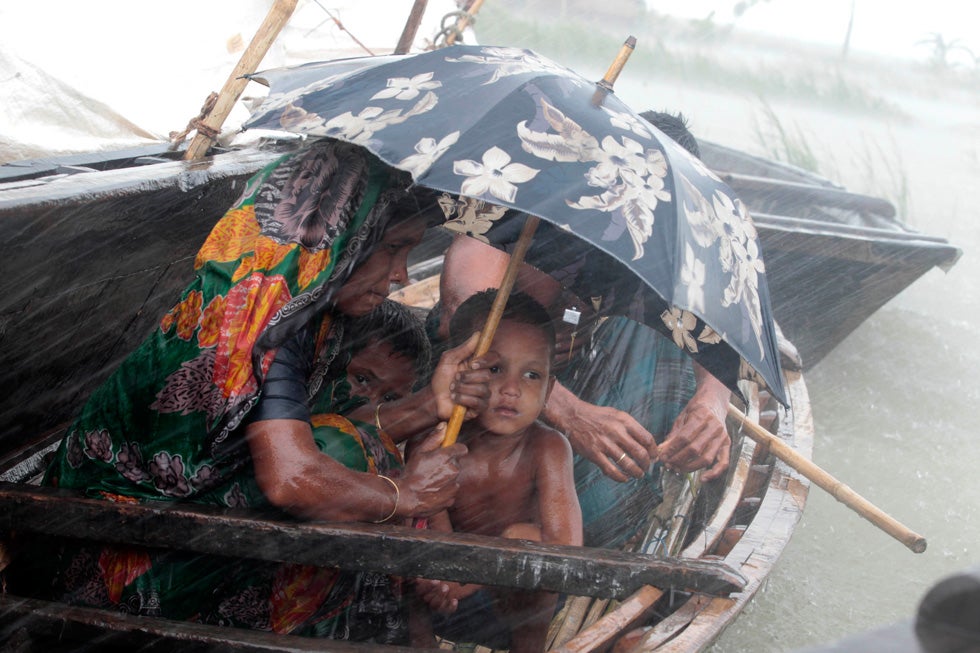 A woman sits with her child in a boat during heavy rains in a flooded village in Kurigram, Bangladesh. Andrew Biraj is a Reuters staff photographer based out of Dhaka, Bangladesh and the winner of a 2011 World Press Photo award. According to his Lightstalkers page, “he often focuses on the people living on the fringe from the social, political and environmental perspectives,” in the region. 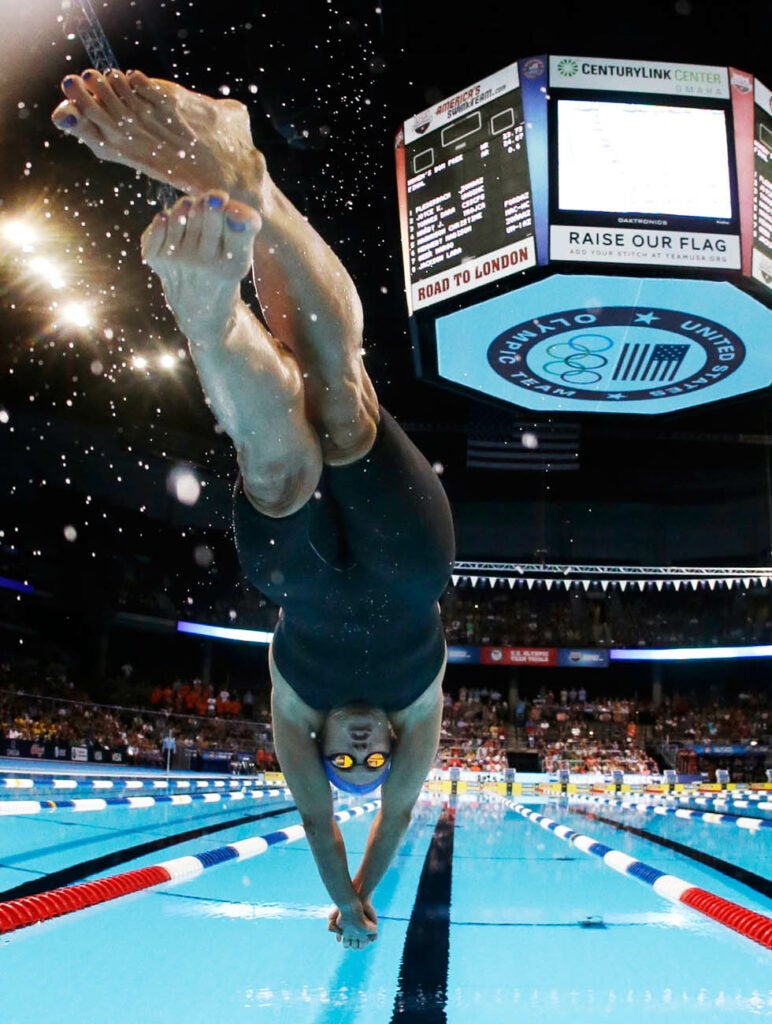 Swimmer Dara Torres dives at the start of the women’s 50-meter freestyle final at the U.S. Olympic trials in Omaha, Nebraska. Mark Humphrey is a US-based sports photographer for the Associated Press. 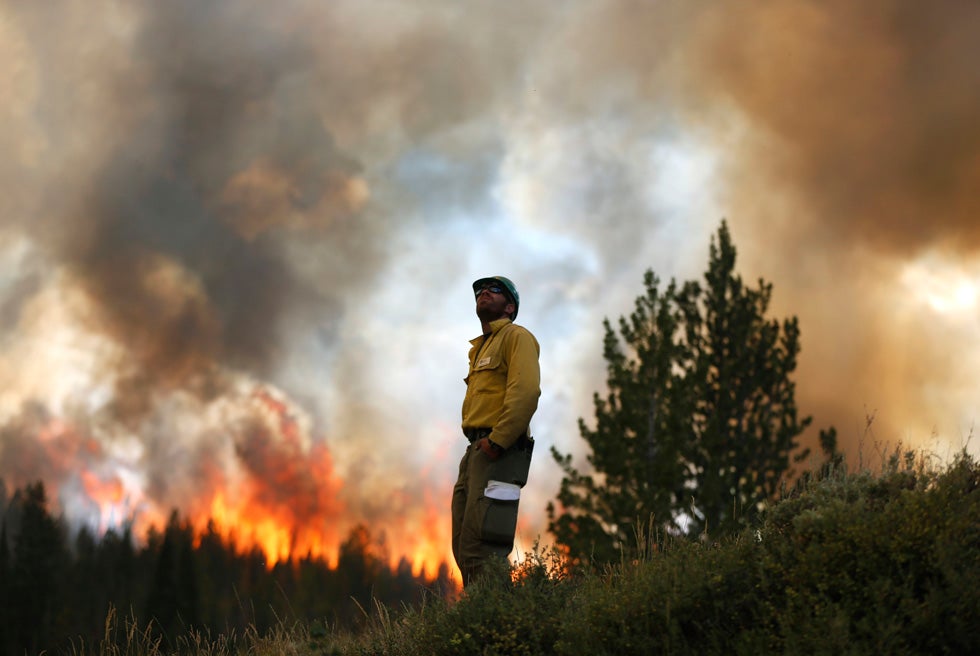 Firefighter Alex Abols monitors flames on the north flank of the Fontenelle Fire outside Big Piney, Wyoming. Over 800 firefighters are working 15-hour shifts battling the fire that has exceeded 56,000 acres. Jim Urquhart is a freelance photographer working for Reuters out of Salt Lake City, Utah. Check out more of his work on his Website. 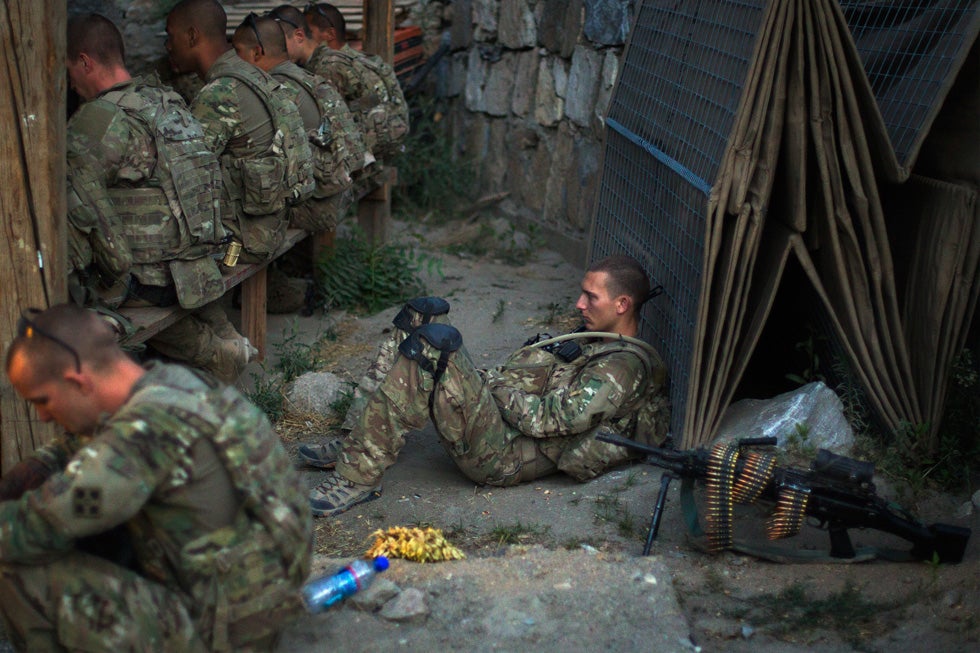 Sergeant Austin Craig from the 4th Platoon, Dagger Company of the 2nd Battalion, 12th Infantry Regiment lays down next to his weapon while preparing for an early morning patrol inside the Pech River Valley of Afghanistan’s Kunar province. Lucas Jackson is a New York-based Reuters photographer currently covering the conflict in Afghanistan. See some of his past work over on the Reuters blog. And check out his image in last week’s round-up here.