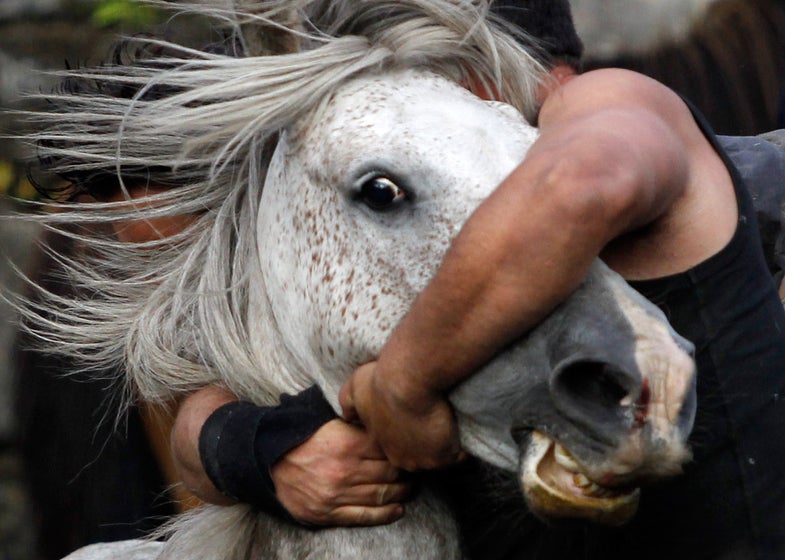 A reveller tries to hold on to a wild horse during the "Rapa Das Bestas" traditional event in the Spanish northwestern village of Sabucedo July 7, 2012. On the first weekend of the month of July, hundreds of wild horses are rounded up, trimmed and groomed in different villages in the Spanish northwestern region of Galicia. REUTERS/Miguel Vidal (SPAIN - Tags: ANIMALS SOCIETY TPX IMAGES OF THE DAY). © Miguel Vidal / Reuters
SHARE 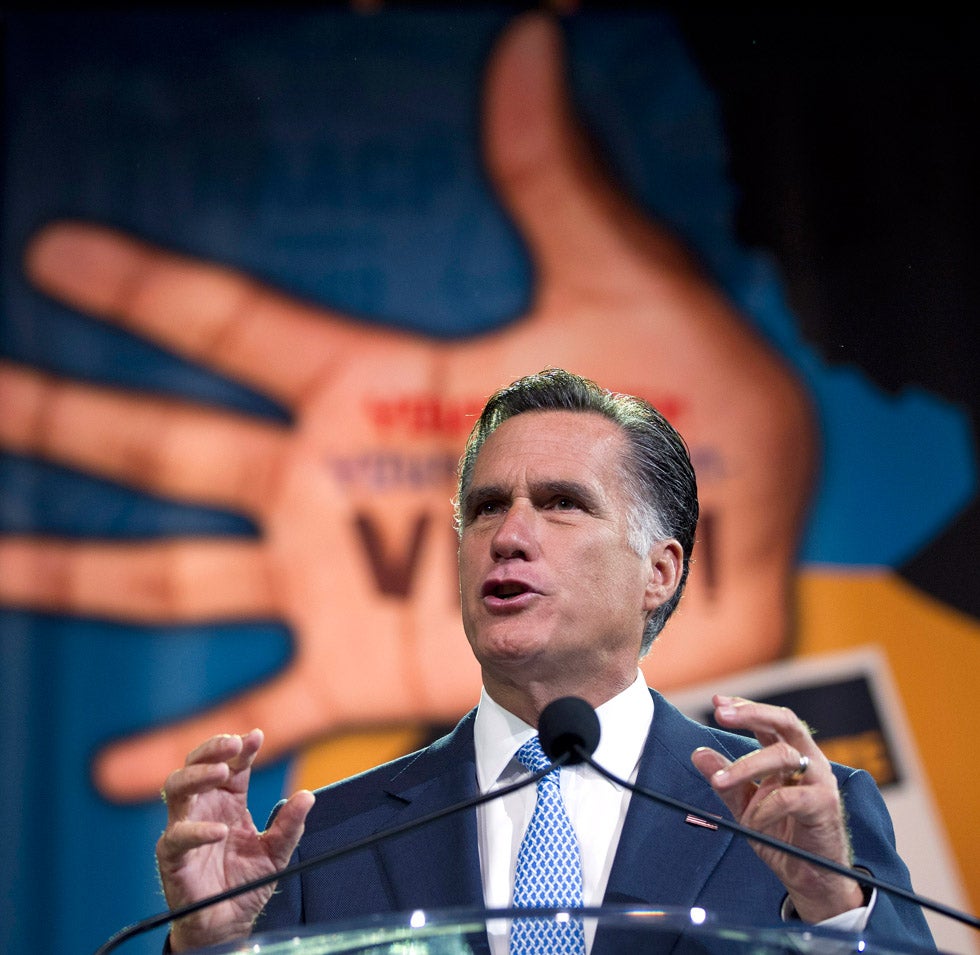 Republican presidential candidate, Mitt Romney gestures during a speech at the NAACP annual convention. Evan Vucci is an Associated Press staff photographer. Check out more of his work on his personal site, and keep up to date with his assignments by following his Twitter. 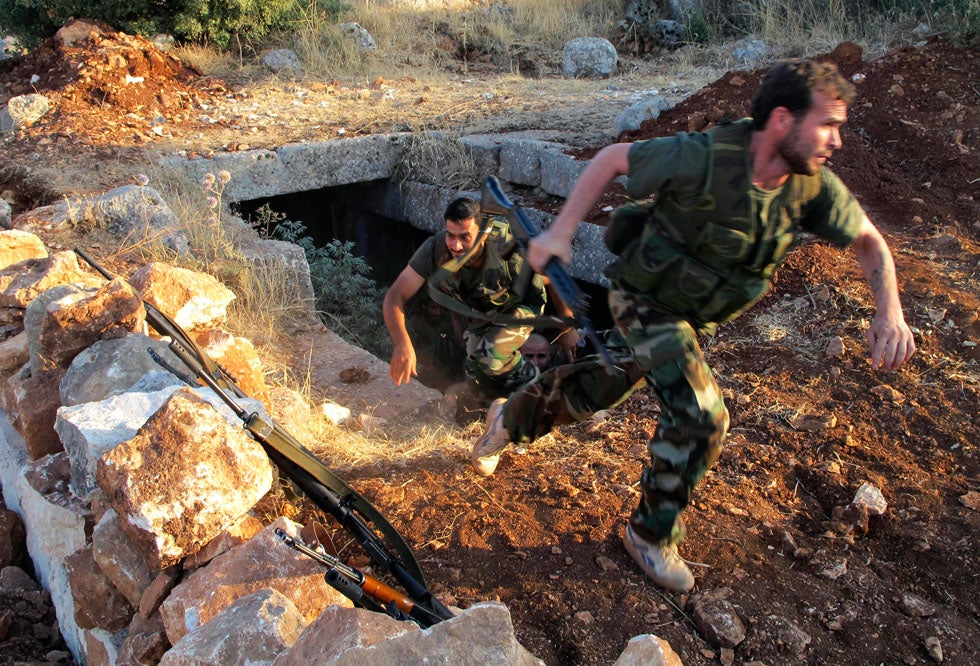 Free Syrian Army members, under the name of Farouq Brigades, run during combat training at Sarmada near Idlib province of Syria. 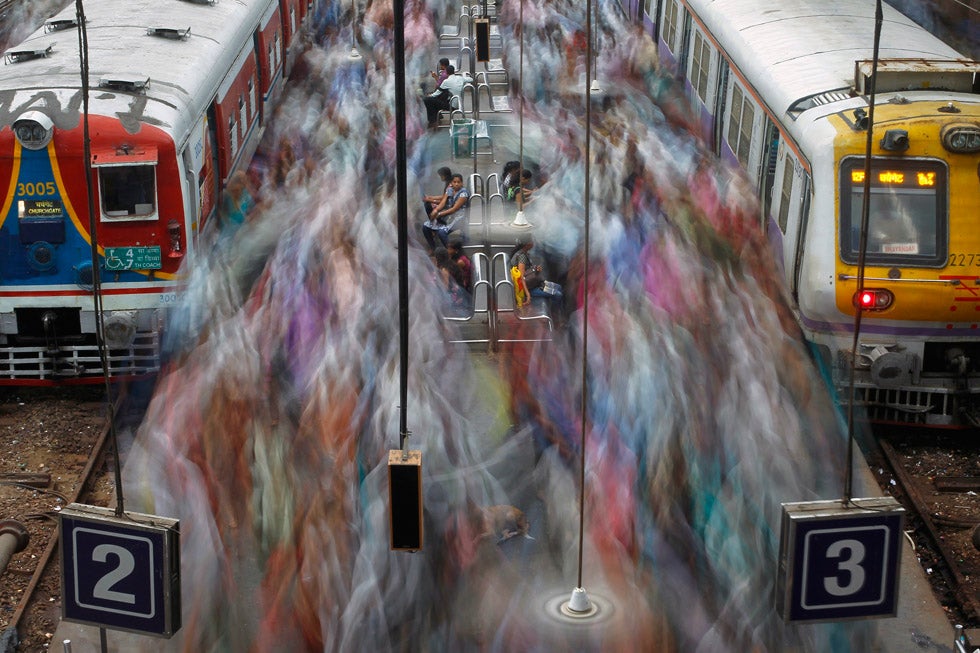 Commuters disembark from crowded suburban trains during the morning rush hour at Churchgate railway station in Mumbai, India. Vivek Prakash is an India-based Reuters staffer. See more of his work documenting life in and around Mumbai on the Reuters blog. 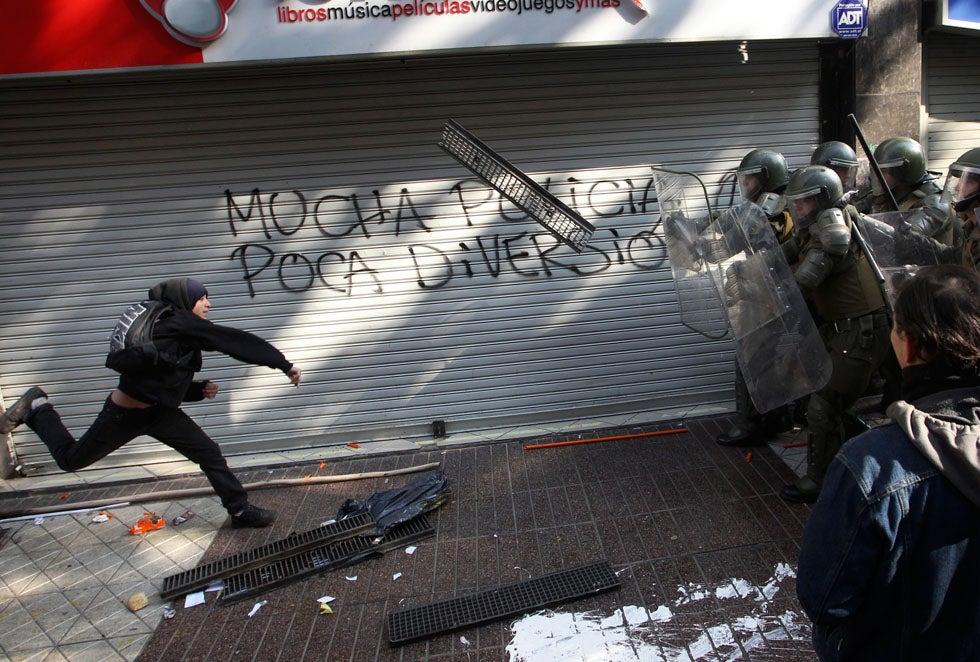 A demonstrator throws a grill at riot policemen during a rally in Santiago, Chile. The graffiti says “Many policemen, little fun.” Ivan Alvarado is a Reuters staff photographer based in Chile. See more of his work on the Reuters blog.