Photojournalism of the Month: March 2014

Our Photojournalism of the Month gallery highlights moments of exceptional documentary photography, curated from the daily output of wire photographers... 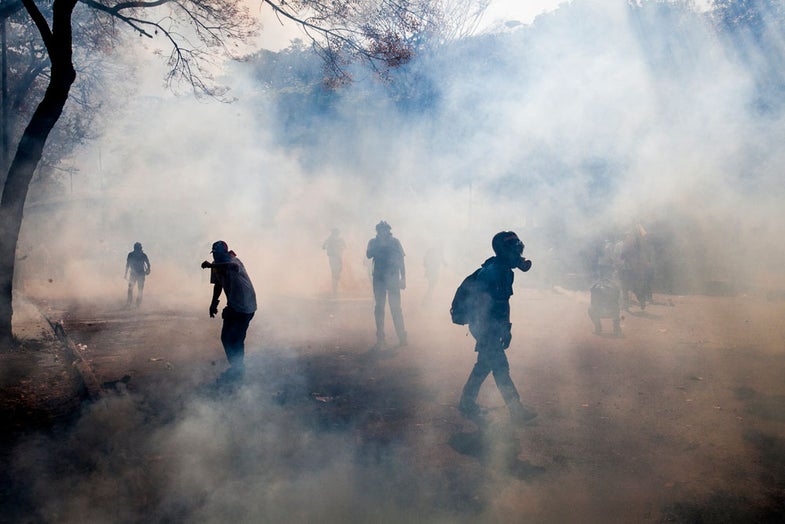 Demonstrators walk through a cloud of tear gas fired by the Bolivarian National Police during clashes in Caracas, Venezuela, Wednesday, March 12, 2014. According to local authorities, several deaths have been reported Wednesday, and a number of others, including National Guardsmen, have been wounded after being shot by unknown assailants in separate incidents in the central Venezuelan city of Valencia. (AP Photo/Alejandro Cegarra). Alejandro Cegarra
SHARE 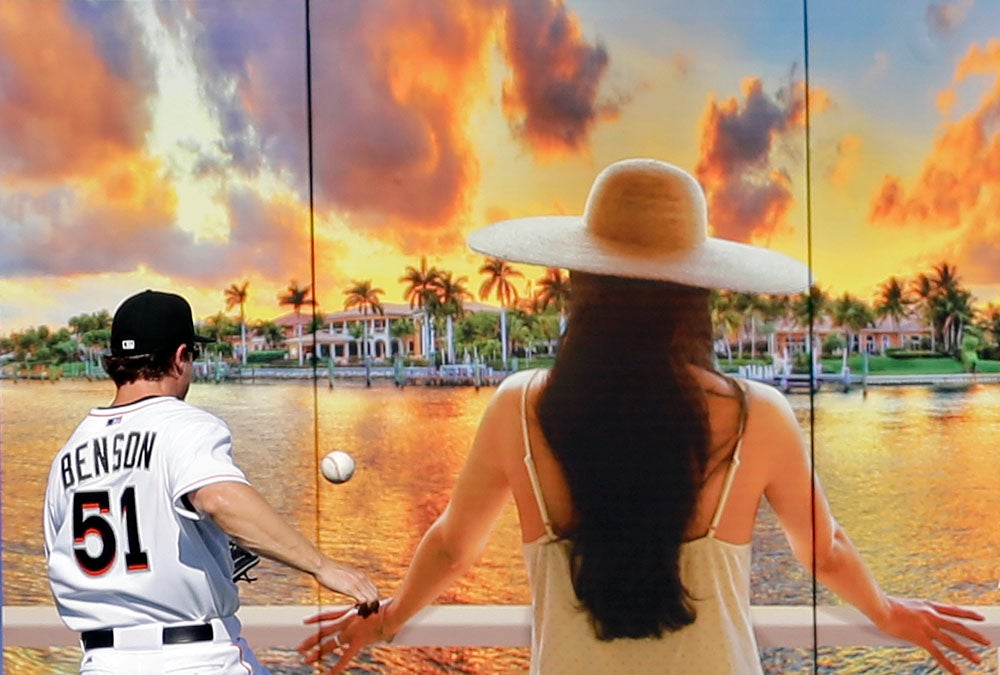 Miami Marlins center fielder Joe Benson chases a ball as it is hit off a real estate advertisement on an outfield wall during the seventh inning of an exhibition spring training baseball game in Jupiter, Florida. Jeff Roberson is an AP staff photographer; see more of his work here. 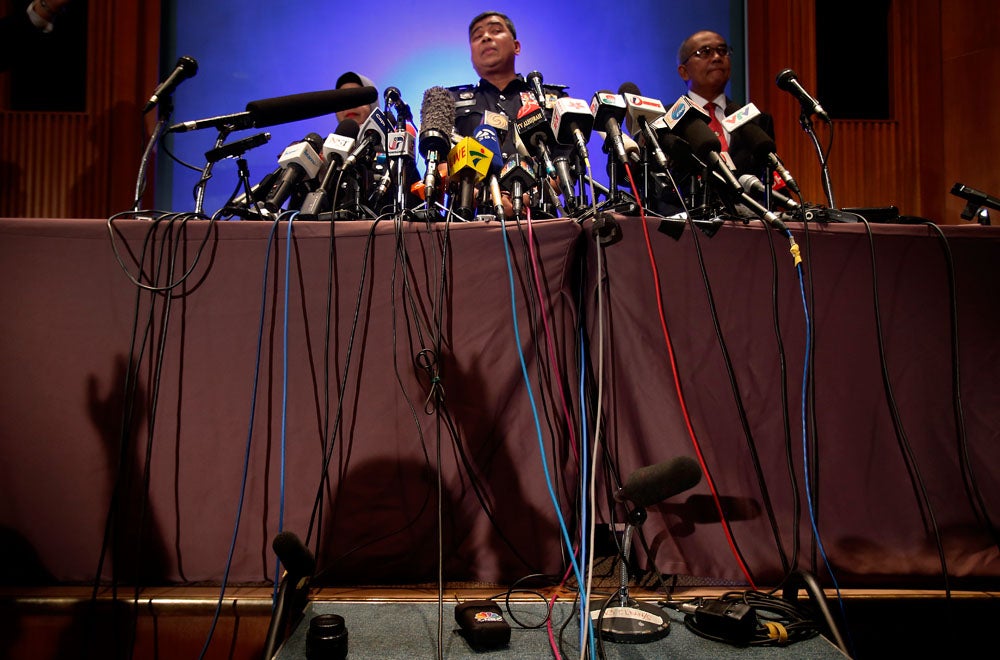 Over a dozen microphones are propped on a table as Malaysian police chief Khalid Abu Bakar answers questions about the missing Malaysia Airlines jetliner from members of the media during a press conference, Tuesday, March 11, 2014 in Sepang, Malaysia. Wong Maye-E is an AP staffer based in Singapore. Keep up to date with her work by following her on Twitter.