Photographs Born of a Fruitless Search

IPG is the name of a photographic project by husband and wife duo Tamara and Yoshi Kametani. The pair met … Continued 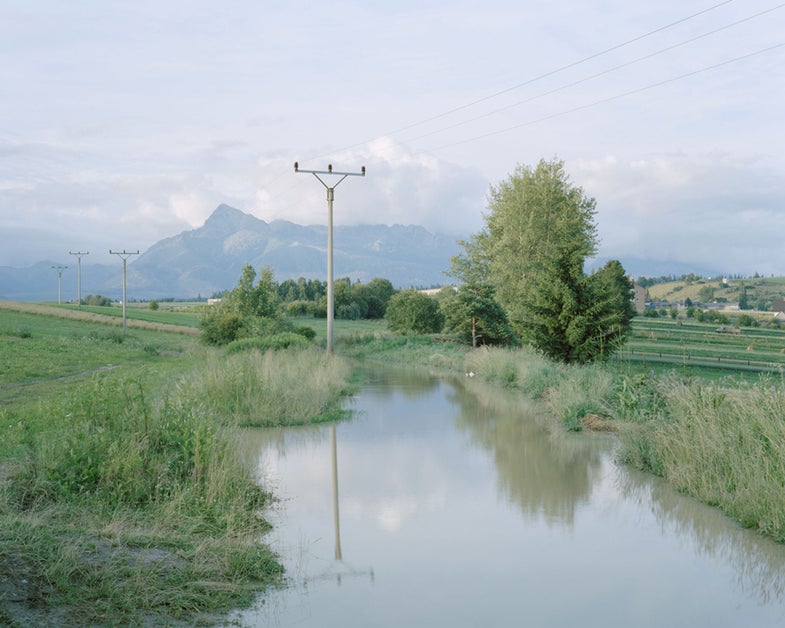 IPG is the name of a photographic project by husband and wife duo Tamara and Yoshi Kametani. The pair met while studying photography in Scotland, and they currently live in New York. IPG take a non-traditional approach to documentary photography: while they are often trying to tell the “story” of someone or something, they rarely use a purely objective method to go about creating their work. Instead, they involve their own personal stories in their work. It might be a little extreme, but perhaps you could say that the Kametanis practice “gonzo documentary photography,” in that their projects so far have been personal expressions created in the middle of an investigation.

One of their most recent projects, “In Search of the Crying Lady,” exemplifies this quality. The series began when the pair heard about the existence of plačky (pronounced platchki), or professional female mourners, in Tamara’s home country of Slovakia. They set out to investigate the existence of these women, but the pair wrote that it was quite difficult: “We received encouragement from ethnographers who gave us a list of villages where they had conducted research on the subject. Along the way we talked to many people who insisted that the tradition was still alive, but couldn’t tell us much more about it. Denying they had anything to do with it, they directed us towards smaller villages and further towards the East of the country, an area mostly occupied by fields and forests.” The result of the project, then, is of course not a straight story about plačky, because they never actually found one. Instead, it’s a meditation on death and natural beauty produced during the search.

I saw IPG’s prints in Tokyo, at a show that’s up for just a couple more days. It had been a long time since I’d seen prints shot on a large format camera, so I was especially impressed. (Perhaps it’s still true that a lot of work in Japan is shot on smaller formats) In any case, you won’t be able to see it in the file, but on the wall you could make out the individual faces of the people marching in the funeral parade above. One or two are even looking right at the camera, though there’s not a _plačky _in sight.