The contemporary artist faces new backlash against his Instagram appropriations 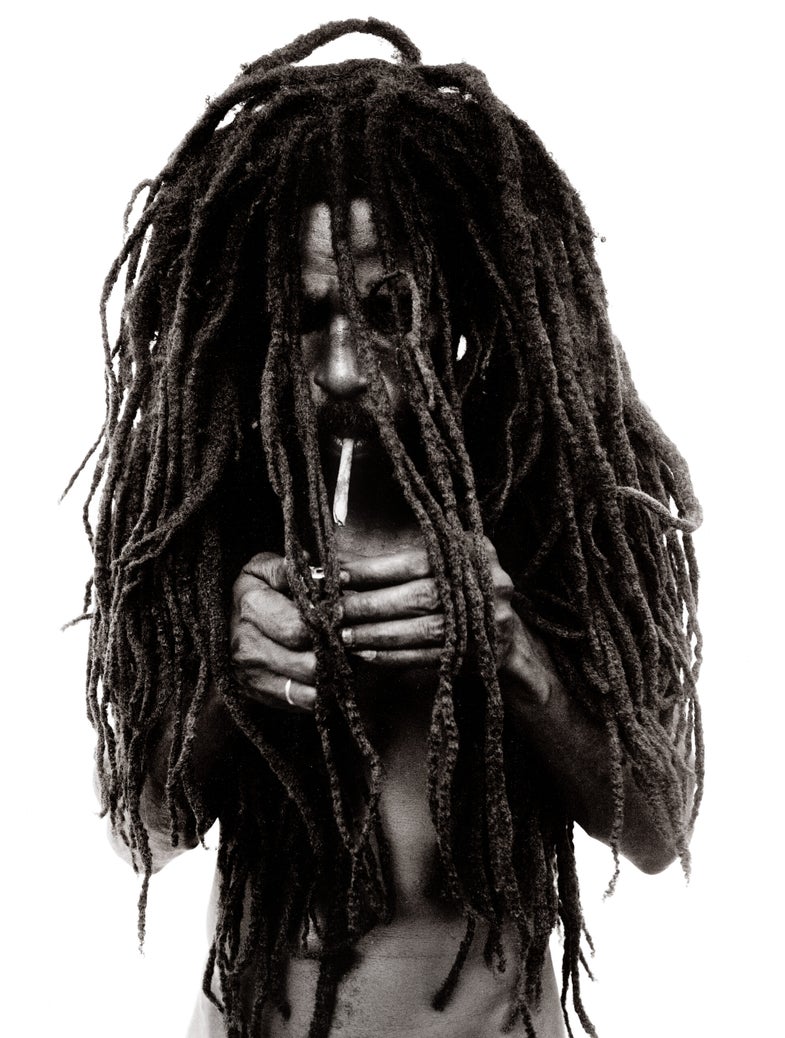 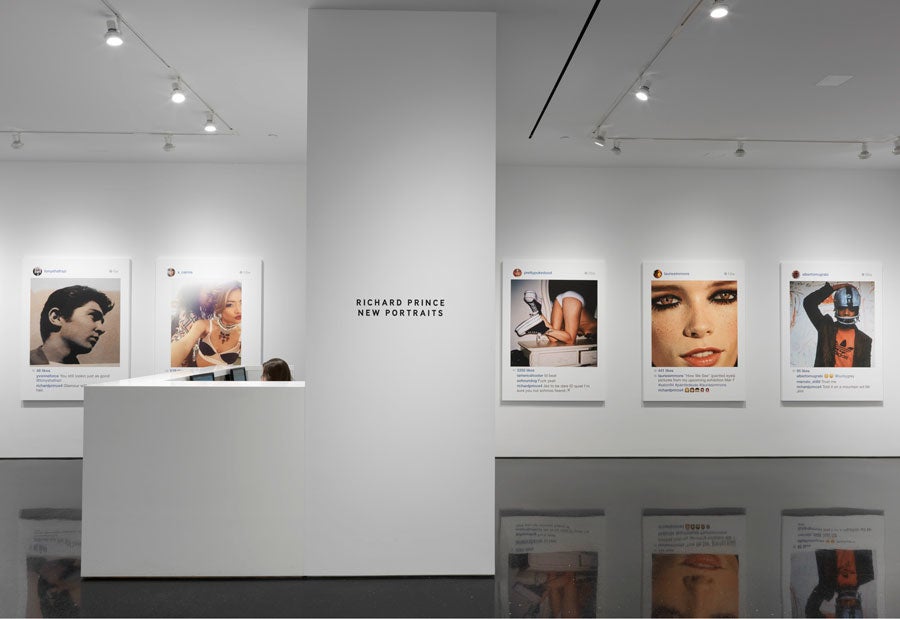 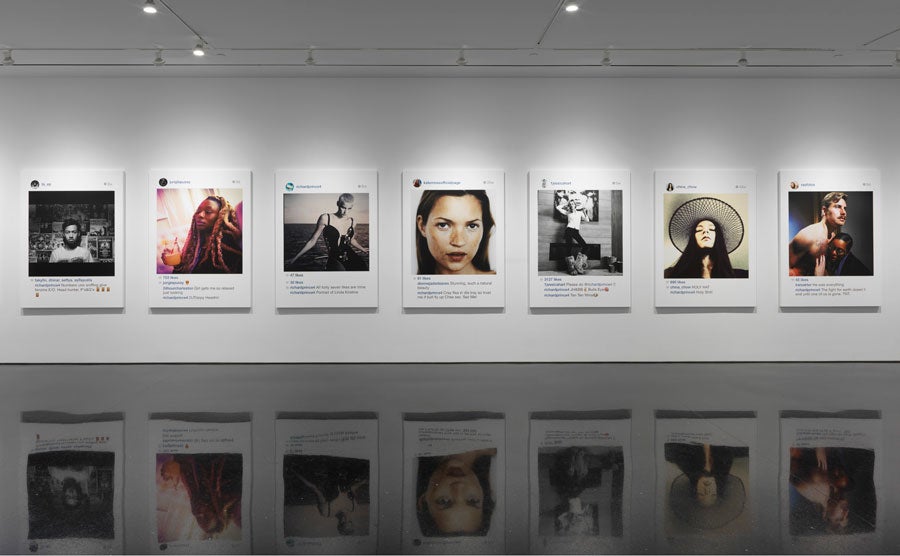 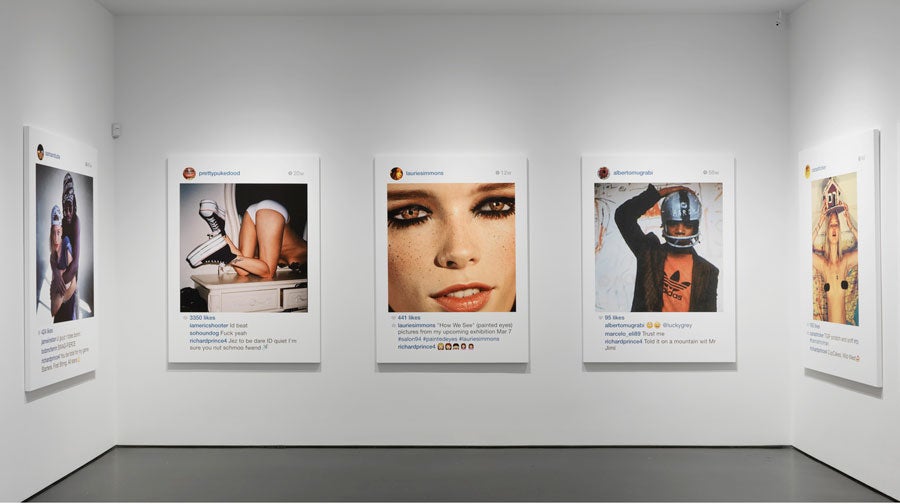 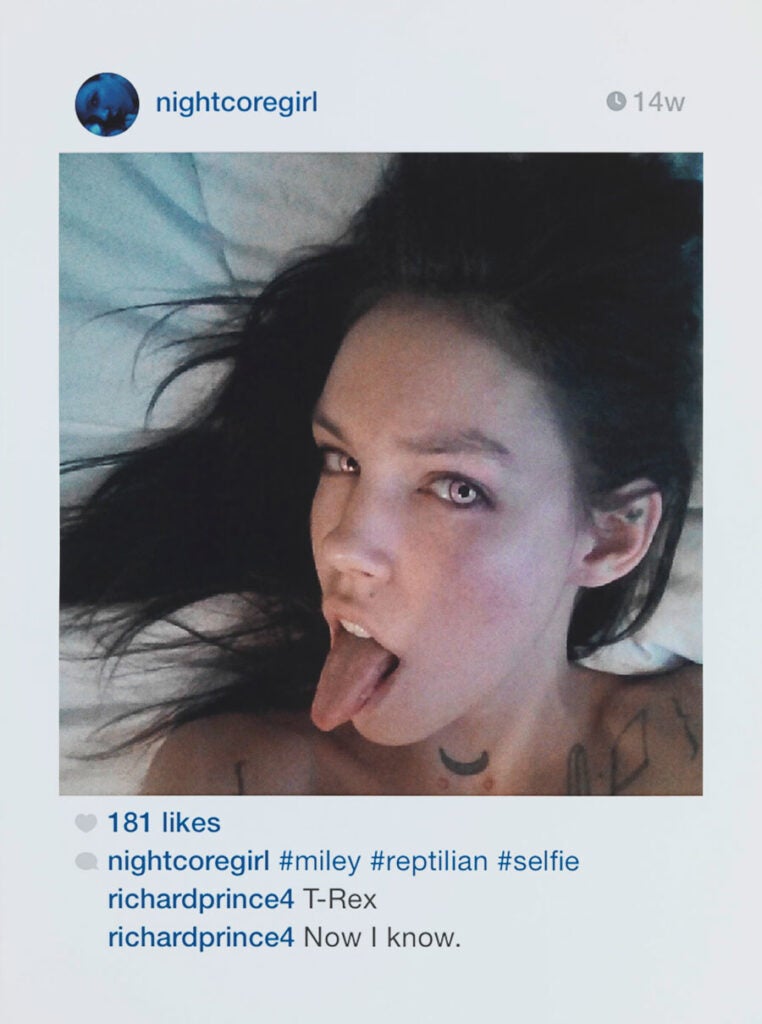 Richard Prince’s most recent show, New Portraits, is making waves in the art world again. As 2015 came to a close Donald Graham, a photographer whose image was screen-grabbed from Instagram, blown up and put on display at Gagosian Gallery filed a lawsuit against Prince claiming that his copyright had been infringed. While many other individuals had their Instagram images recycled by Prince against their wishes for this show, Graham is the first among them to bring legal action against him.

The black-and-white photograph in question was posted to Instagram without Graham’s permission before it was appropriated by Richard Prince for the New Portraits exhibition with Gagosian Gallery. Graham’s image, aptly titled Rastafarian Smoking a Joint is the result of a two-week sojourn the photographer took to the mountains of Jamaica. Graham hoped to capture the Rastafarian people in their own surroundings, a feat he accomplished by working to overcome his status as an outsider to the Rasta community.

A court document from the lawsuit goes on to mention that the portrait is sold by an art gallery that represents Graham in Paris, where it is available as a limited-edition print in several sizes. Although the image was not formally copyrighted at the time of Prince’s initial appropriation, Graham rushed to file for copyright in October 2014 once he learned of its inclusion in the Gagosian exhibition.

Photographers in Graham’s position have tried to bring legal action against Prince in the past and they’ve lost. In an earlier case relating to more “painterly” work by the artist, the court ruled in Prince’s favor, finding that he had significantly altered the original photograph that he’d used, and in so doing had made a new, original image. Given the minimally-creative nature of the New Portrait series, however, the outcome of this latest lawsuit is anyone’s guess.

The New Portraits images, which originally debuted in Gagosian’s Madison Avenue location in New York City in 2014, are large-scale reproductions of Instagram posts taken from largely unknown (non-celebrity) strangers that Prince found on the social media platform. Prior to this work, Prince had acquired his images from magazines, advertisements and motion picture studio archives—sources from which the subjects of the images, and the people who had taken them, had been compensated. For the most part, the Instagram photos Prince appropriated for the exhibition were originally authored by selfie enthusiasts. Merely displaying these images might have seemed flattery if not for the fact that Prince’s enlargements would go on to fetch as much a $90,000 at New York’s Frieze art fair the next year—money that the Instagram photographers would never see.

You would be forgiven for wondering what contribution Prince could have made to these images to imbue them with such staggering monetary value. According to an artist statement, Prince was inspired to revisit a body of work he started in 1984. Back then, working with photos supplied to him by friends and artists, Prince would select his favorite and re-photograph it to create his own “portrait” of the subject. “Let’s just say it didn’t take off” Prince said of the original project in the new statement.

Fond of Twitter and always something of a poet, Prince began to inject his own commentary on the images he came across, and later, saved screen captures of his notes. “Whatever I did, I wanted it to happen INSIDE and before the save. I wanted my contribution to be part of the “’gram,’” Prince said of the work. Given that these comments are Prince’s sole addition to works otherwise authored by others, of what value—poetic or otherwise, are they? Sadly, Prince seems not to know himself. The lawsuit Graham filed accusing Prince of copyright infringement quotes the artist as referring to his contributions as “gobbledygook,” “jokes,” and even “psychic jiu jitsu.” “What’s it mean?” Prince asked, “I don’t know. Does it have to mean anything at all?”

Donald Graham, the photographer suing him, certainly thinks it does.