Abdoulaye Barry’s “Pêcheurs de nuit,” photographs of night fishermen in Lake Chad, was among some of my projects at Paris... 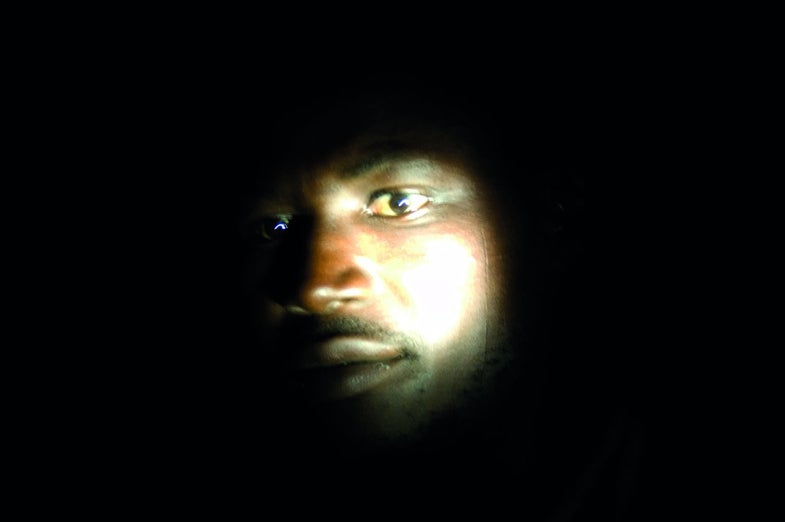 Abdoulaye Barry’s “Pêcheurs de nuit,” photographs of night fishermen in Lake Chad, was among some of my projects at Paris Photo. These were part of the special exhibition “Rencontres de Bamako,” a biennial of African photographic arts based in Mali, which has traveled to Paris for Paris Photo’s focus on African photographers this year.

The excellent blog La Lettre has an excerpt from Abdoulaye Barry’s artist’s statement:

My work is composed of portraits, scenes from daily life and fragments of the body, feet and hands. It involves several generations of fishermen captured in their daily environments. I spent long hours with them by night, when their only light source is the torches they use to light their working hours. This was how I wanted to photograph them, to give their faces a strange allure, an allure of mystery, their features blurred and their movements evocative.

One of Abdoulaye Barry’s primary goals with his work is the preservation of culture, as well as the ecological protection of Lake Chad, one of the world’s most endangered major bodies of water. 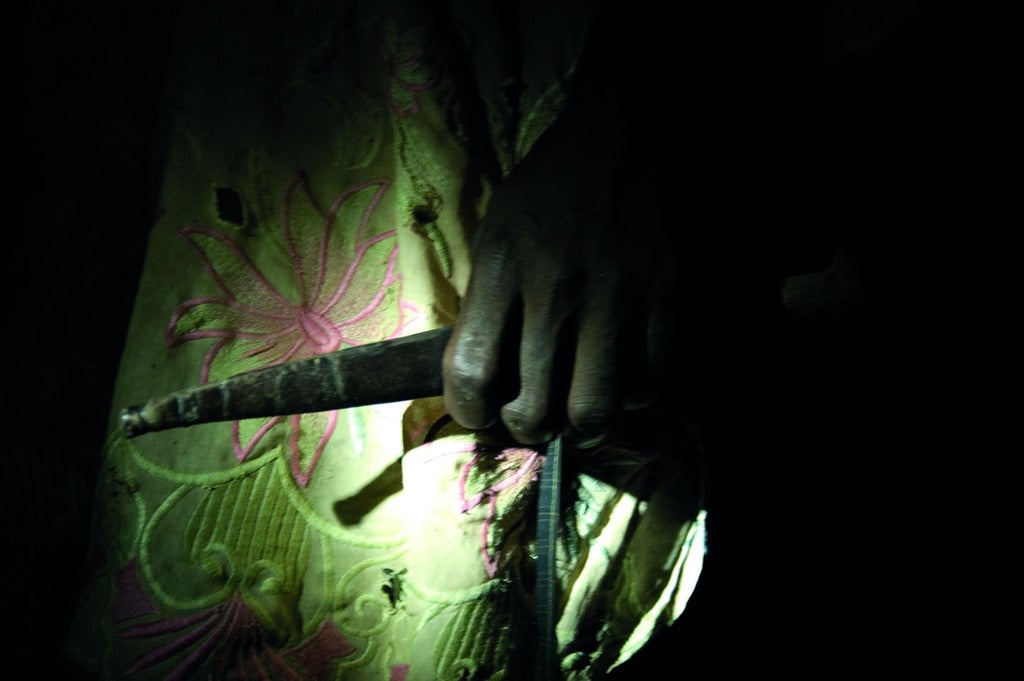