Own a Piece of History from Magnum’s Contact Sheet Archives 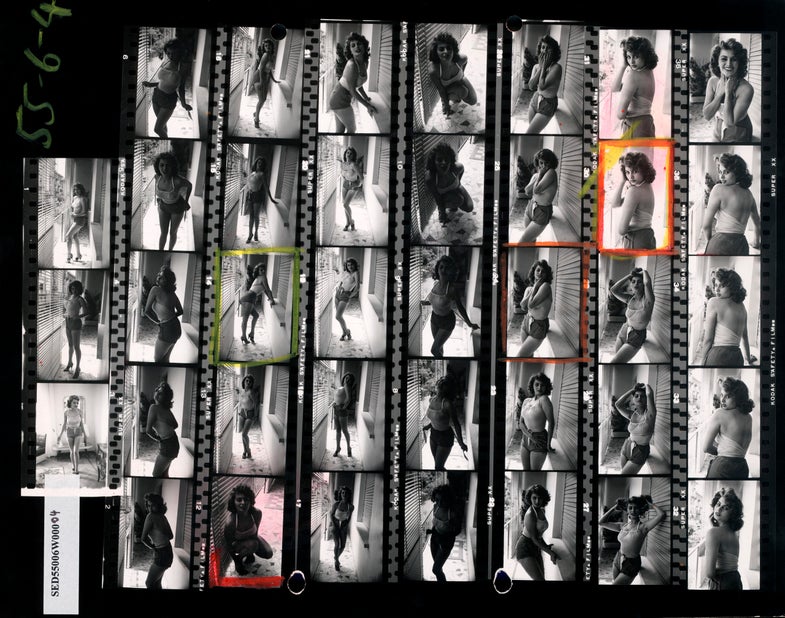 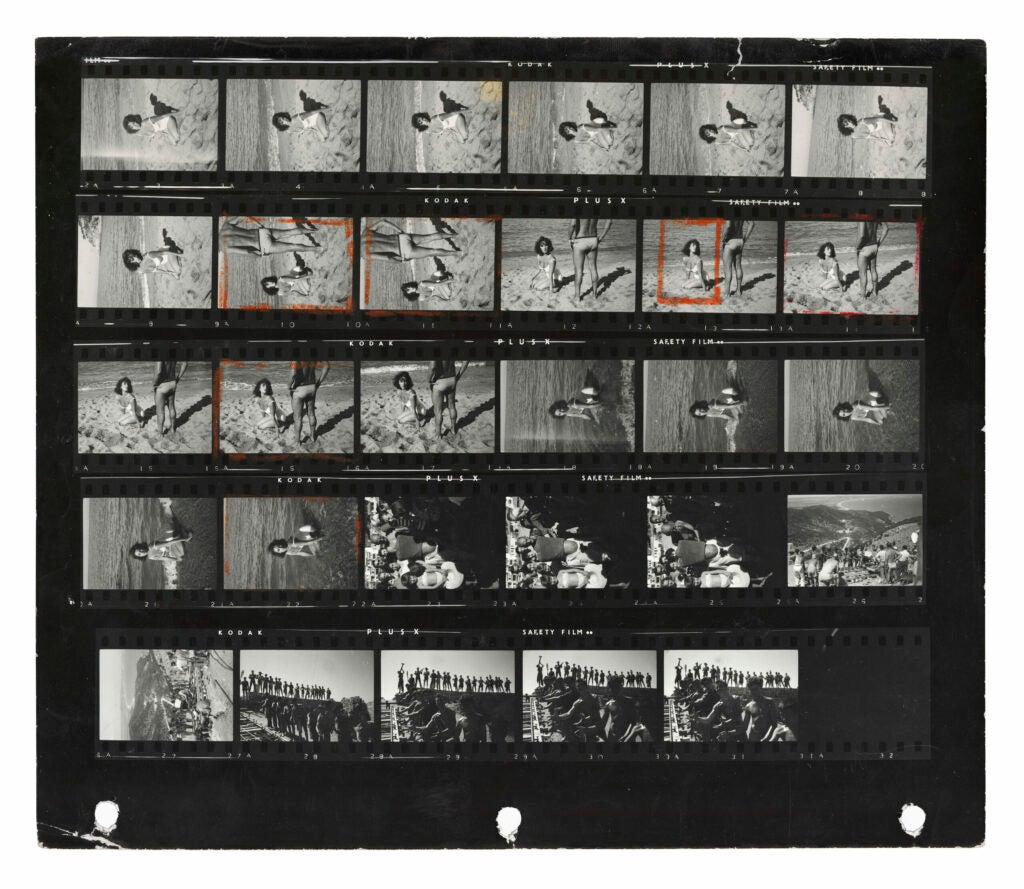  Elizabeth Taylor on the film set of, “Suddenly Last Summer.” 1959. 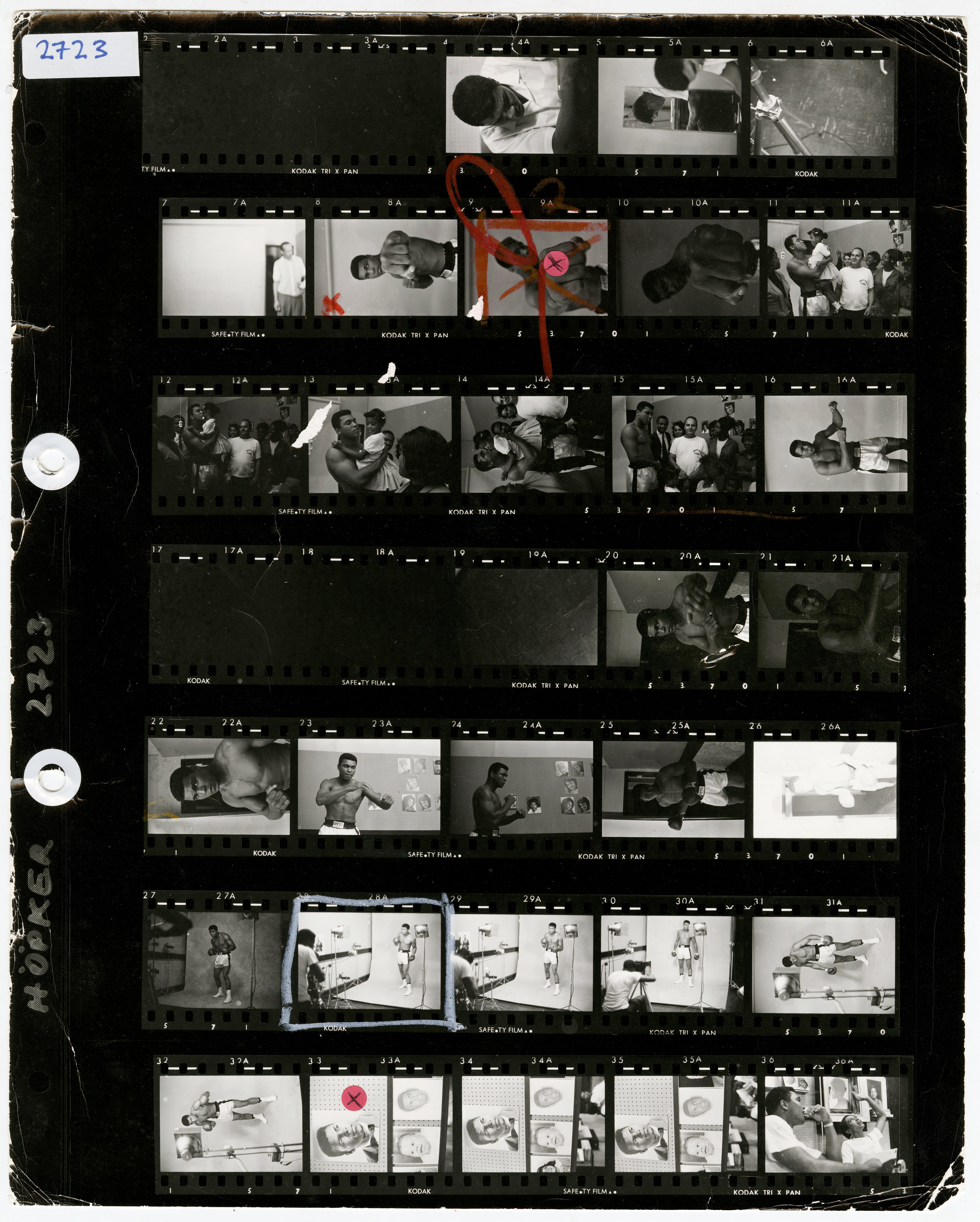 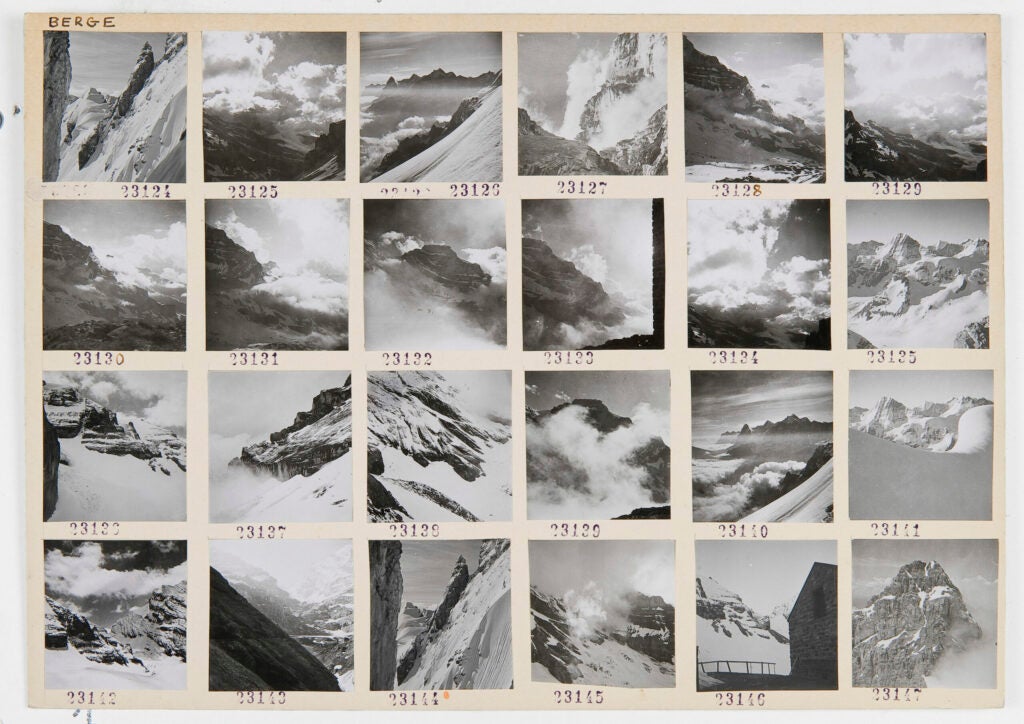 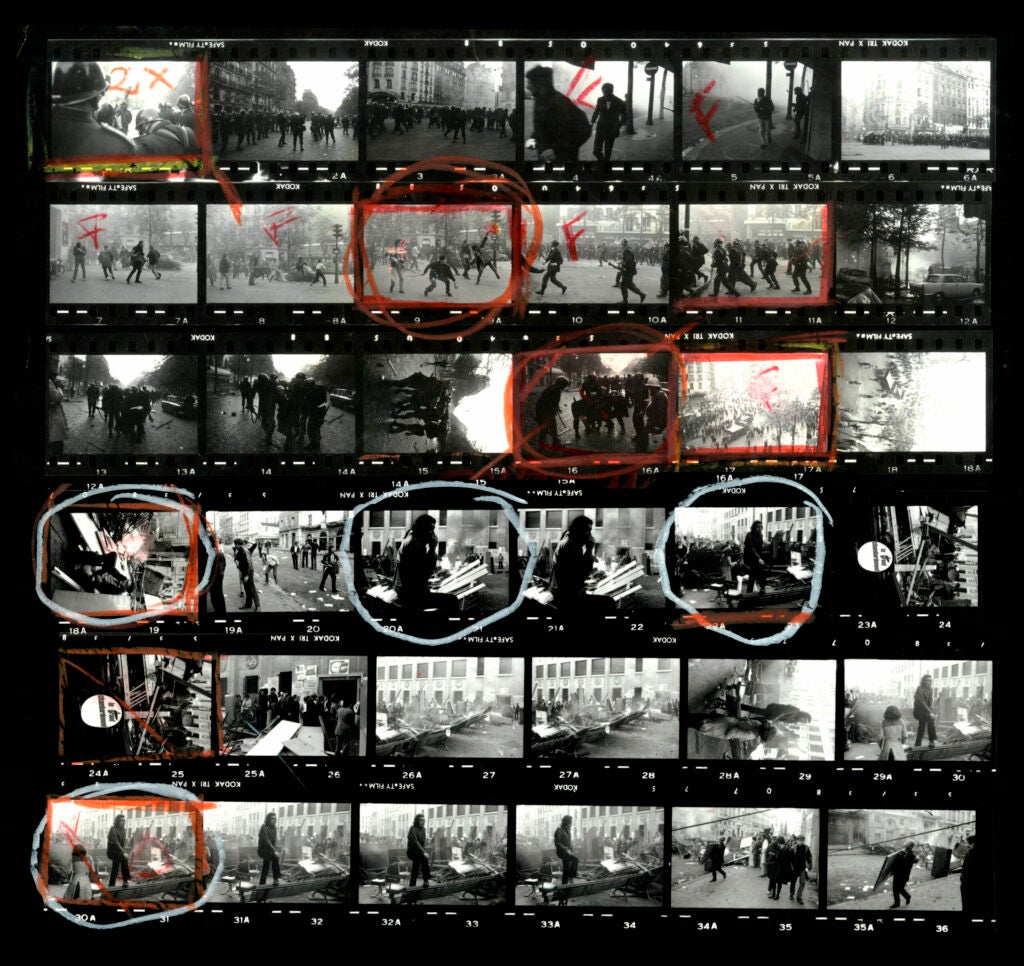 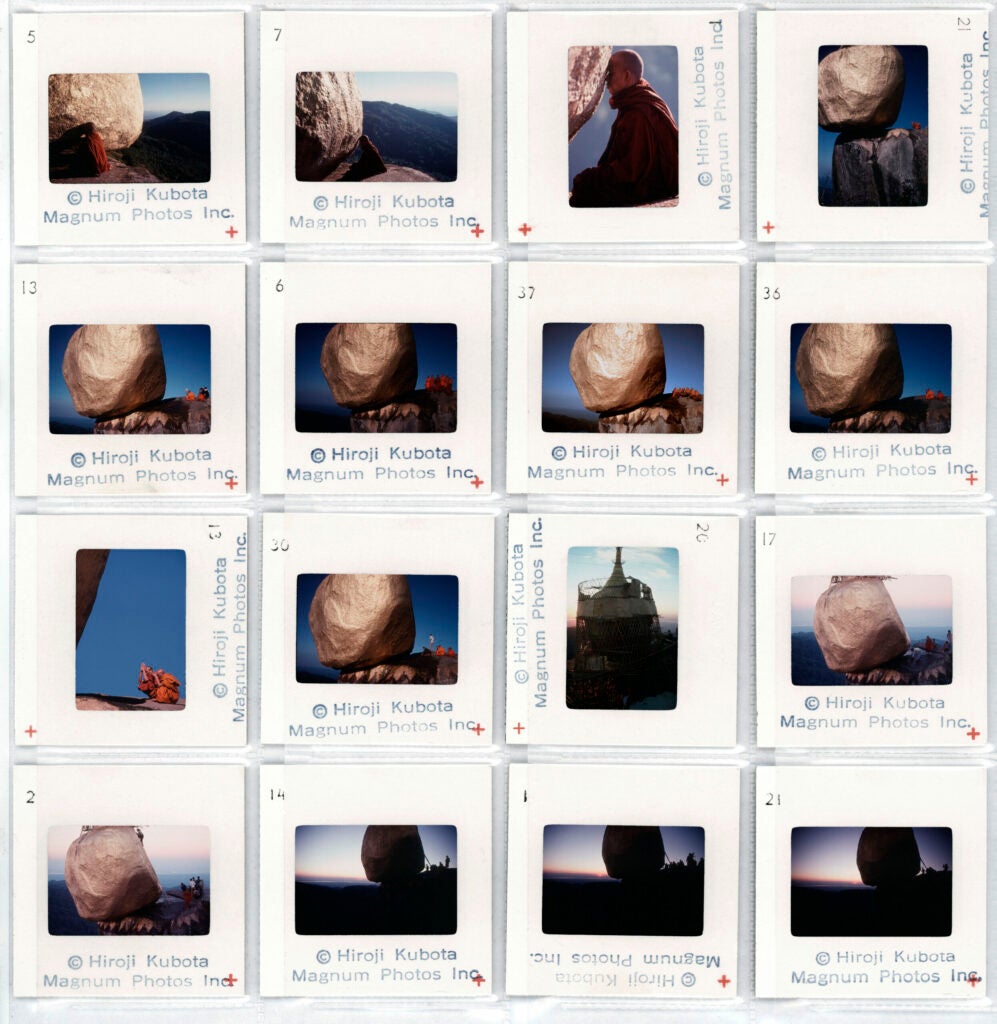 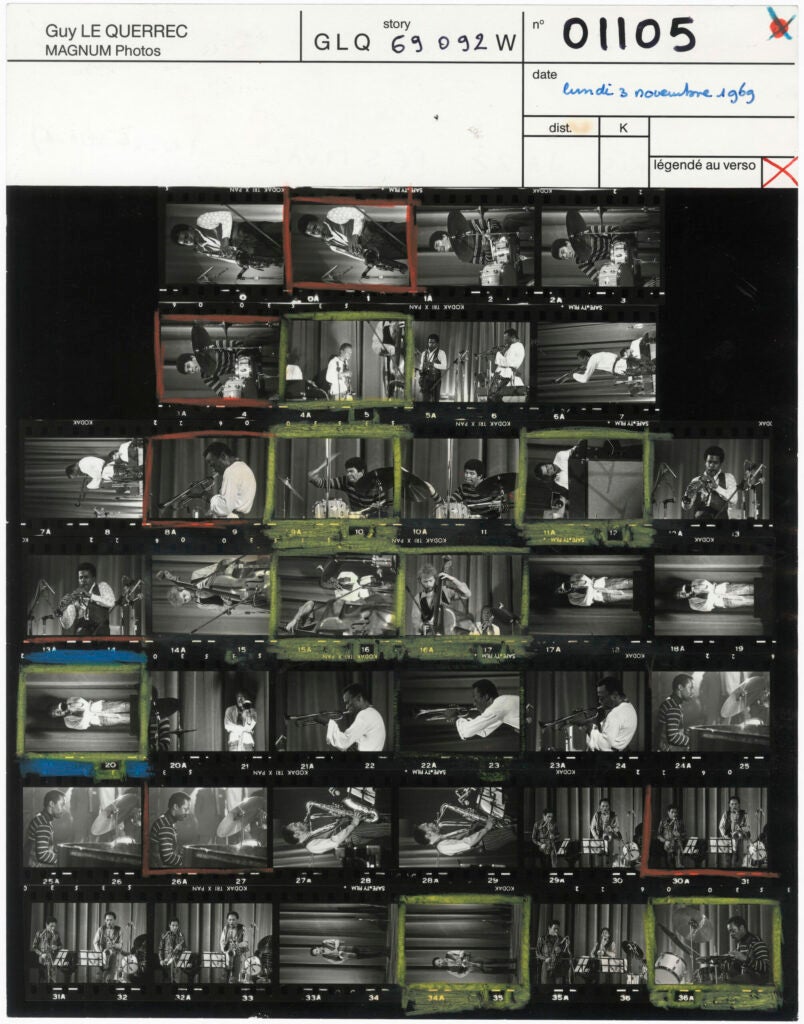 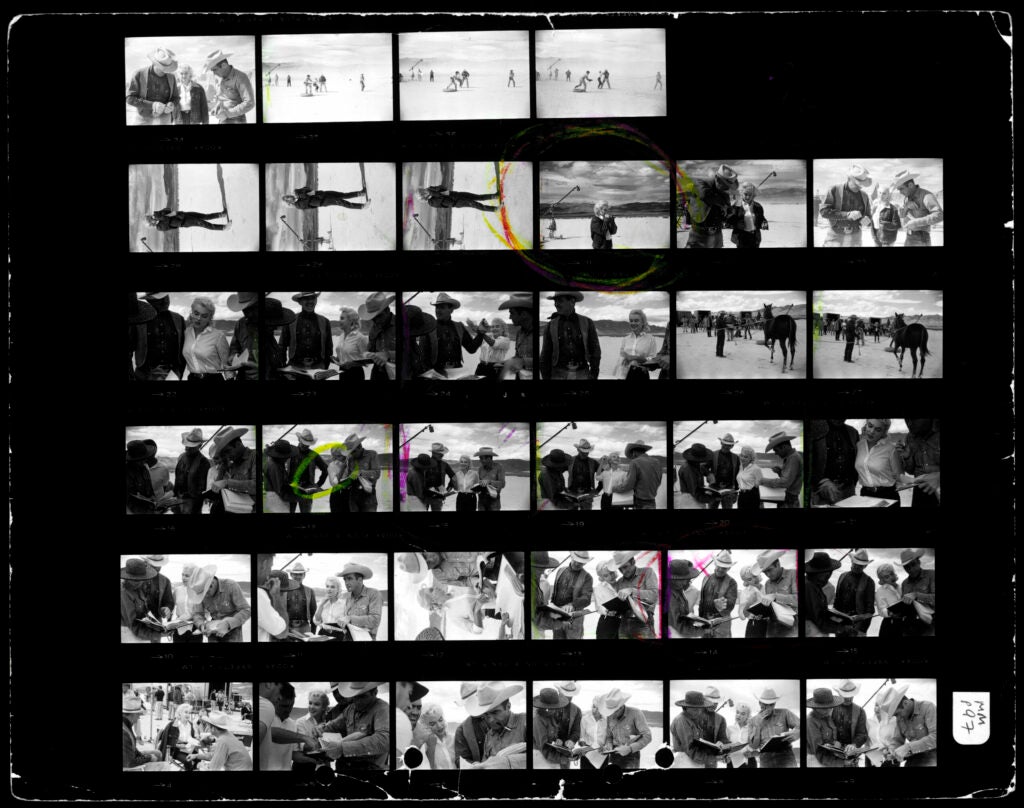 Clark Gable, Marilyn Monroe and Montgomery Clift practice a scene during the filming of ‘The Misfits’. Nevada. USA. 1960

USA. Nevada. FILM: The Misfits. Clark Gable, Marilyn Monroe and Montgomery Clift practice a scene during the filming of ‘The Misfits’. 1960. 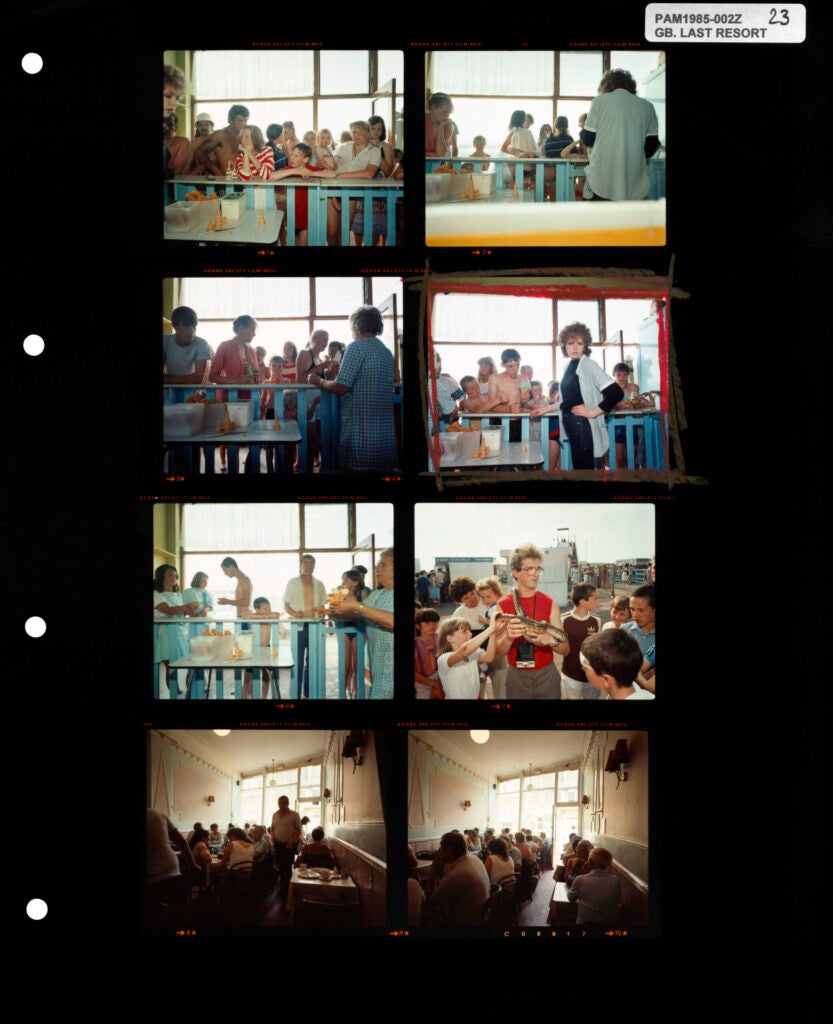 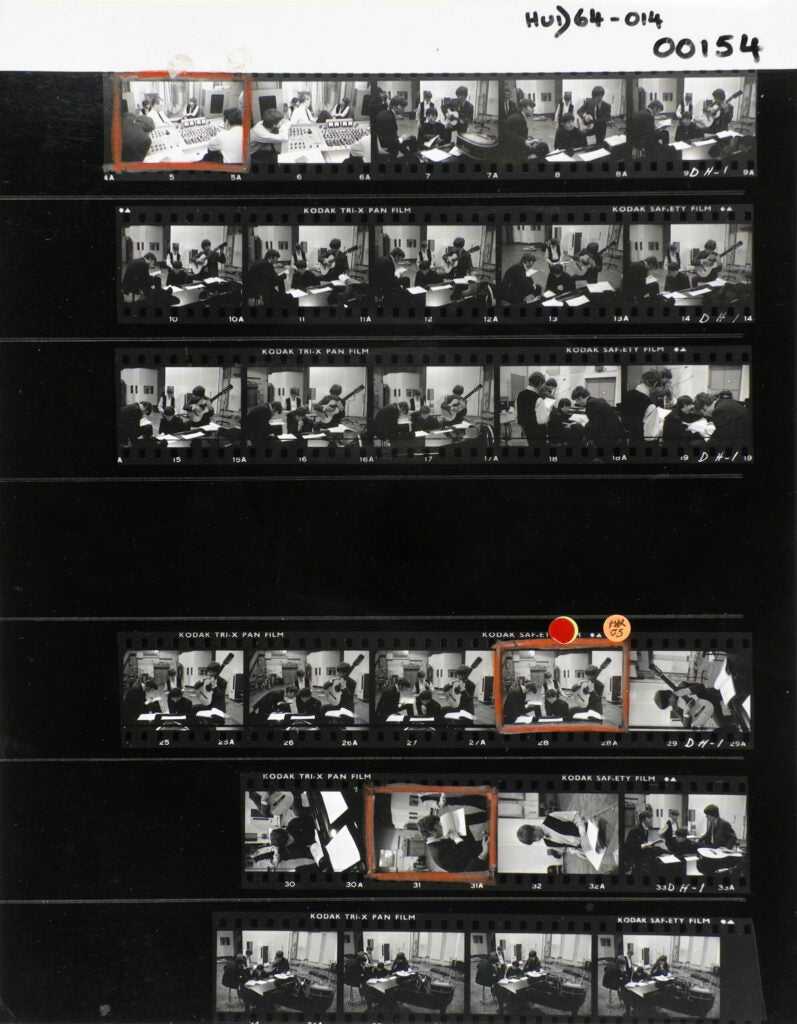 The Beatles in the Abbey Road Studios, where many of their most famous records were made, examining the script of the film ‘A Hard Days Night’. London. 1964. 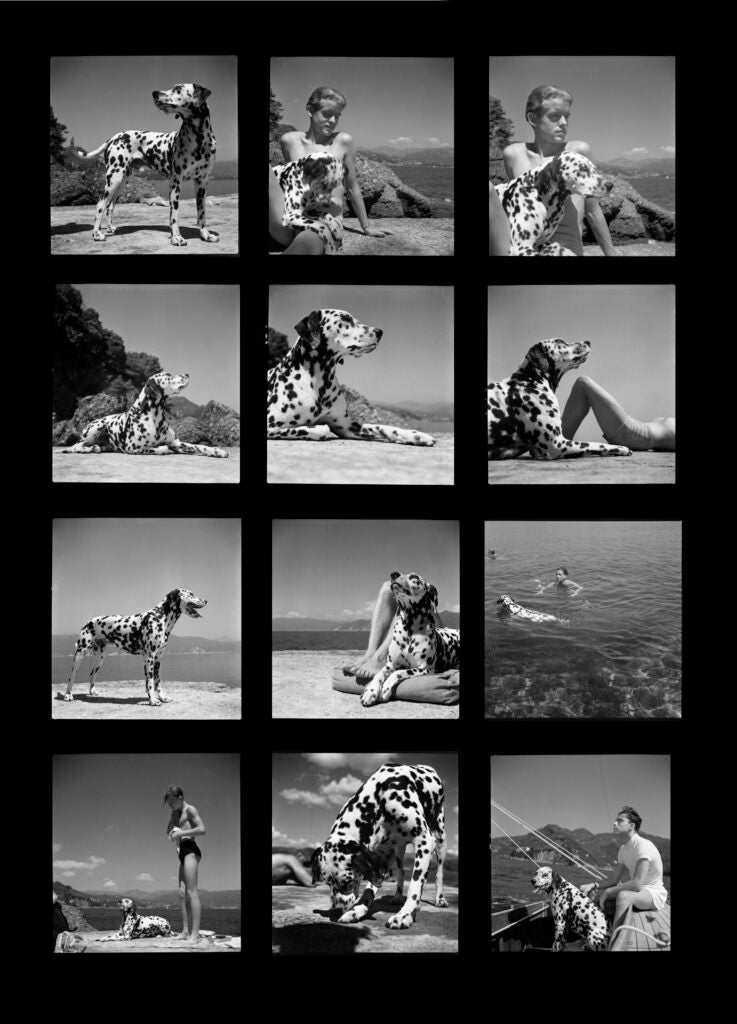 Have you ever wondered about the photos that never made it to the newspapers? Now’s your chance to get a behind-the-scenes look at the working processes of Magnum Photo’s greatest photographers and own a piece of history.

Magnum, the photojournalistic cooperative, kicks off a sale today of contact sheets from the archives of its renowned photographers. The online sale, which runs through December 1st, includes work from Martin Parr, Elliott Erwitt, David Hurn and Hiroji Kubota among others.

Half of all profits from the sale will be donated to the International Committee of the Red Cross, whose humanitarian efforts Magnum has historically documented for several decades. Each contact sheet is priced at $175 and comes stamped by each artist on the back and embossed with a Magnum seal on the front.

Besides looking great on the wall of your studio or office, these contact sheets are sure to be a wise investment as well. Depending on your taste, you might be drawn to the more historically-themed prints, but we especially liked the works of Werner Bischof, Herbert List and Martin Parr.

The Magnum Photos Seasonal Benefit will see profits from the sale of iconic contact sheets by Magnum photographers shared with the ICRC. Magnum Photos has a longstanding relationship with the ICRC, having documented the organization’s work since the aftermath of World War II. The Benefit will be live from 9:30 EST on Monday 23rd November until 6:30 EST on Tuesday 1st December 2015 on store.magnumphotos.com.