It all started one afternoon when Portland, Maine-based photographer Tanja Alexia Hollander found herself writing a letter (longhand) to a... 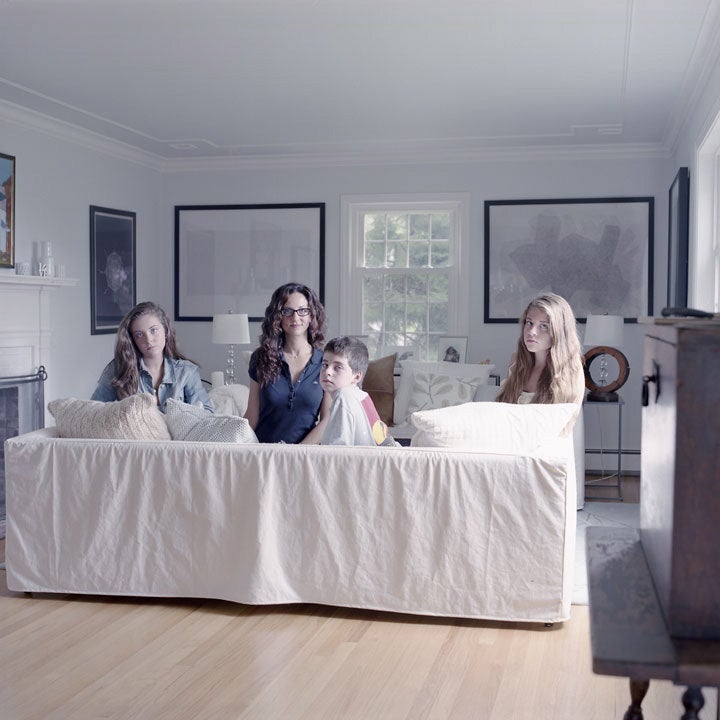 It all started one afternoon when Portland, Maine-based photographer Tanja Alexia Hollander found herself writing a letter (longhand) to a friend while simultaneously chatting with another on Facebook. Struck by the disparity in her communications, Hollander thought about what it would be like break down every possible barrier–both physical and digital–and try to get to know all of her Facebook friends.

With that, Hollander’s project Are You Really My Friend? was born, with an ambitious scope: to photograph every one of her Facebook friends—at the time of the project’s inception it was 626—at their homes throughout the world. No one was exempt: ex-lovers, colleagues, family friends, classmates, acquaintances she has never met, and best friends–all would be photographed.

And now, just over a year after she began the series, Hollander has photographed one-third of her friends and experienced their diverse lifestyles—from touring the West Wing with one of President Obama’s former photographers, to staying on an organic goat farm in Vermont with a painter-turned-cheesemaker, to sharing a bowl of gumbo in New Orleans during Jazz Fest with her parents’ friend’s son she had just met for the first time—all while garnering an international audience and raising more than $20,000 for the project through crowd-funding. 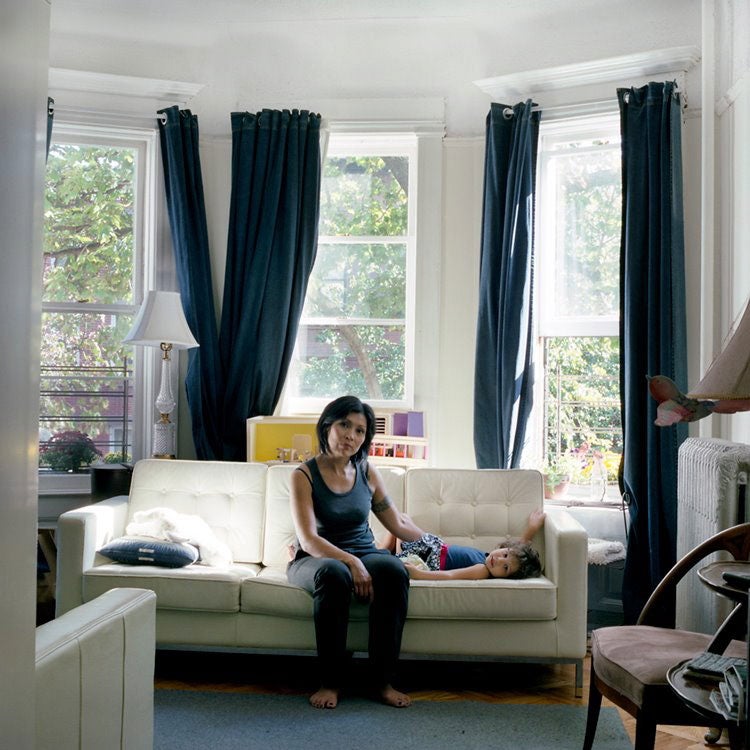 Her visits into her friends’ homes are unobtrusive: she shows up with a digital point-and-shoot, a Hasselblad film camera and a tripod. She shoots her subject comfortable in-house (usually with other members of their family) and with available light. In return, the participant receives a print of their portrait.

Hollander says she is most surprised by the hospitality of everyone she has photographed—she was invited to stay in the home of nearly every subject, and has since become great friends with several friends she had never met prior to this project. At the time of this post, only two friends had refused her request to be photographed. Ironically, these were two of Hollander’s closest “real-life” friends.

Hollander is quick to point out that her project is not a polemic against social networking. Her outlook on Facebook’s power remains optimistic: “I think people do stay connected and maybe even more so because of it. But I don’t think we know how to use it for our benefit, yet,” Hollander explains. “[We] have to learn the unique function of each social platform and be able to drown out the minutiae.”

By the end of the project, Hollander will have traveled much of the United States, 10 countries, and four continents; the farthest destination being Auckland, New Zealand.

Hollander’s online presence continues to grow—she now has more than 900 Facebook friends and has recently become an avid user of Twitter, Tumblr and Instagram, likening maintenance of these social media platforms to her “morning coffee” ritual. Who knows what projects may be born from this extended networking?

The first installation of “Are you really my friend? The Facebook Portrait Project”, is now on display at the Portland Museum of Art through June 17. www.portlandmuseum.org. You can see more of the series at facebookportraitproject.com.