One to Watch: Irina Rozovsky

How does a photographer today say anything new about a place when every inch of the civilized world has been... 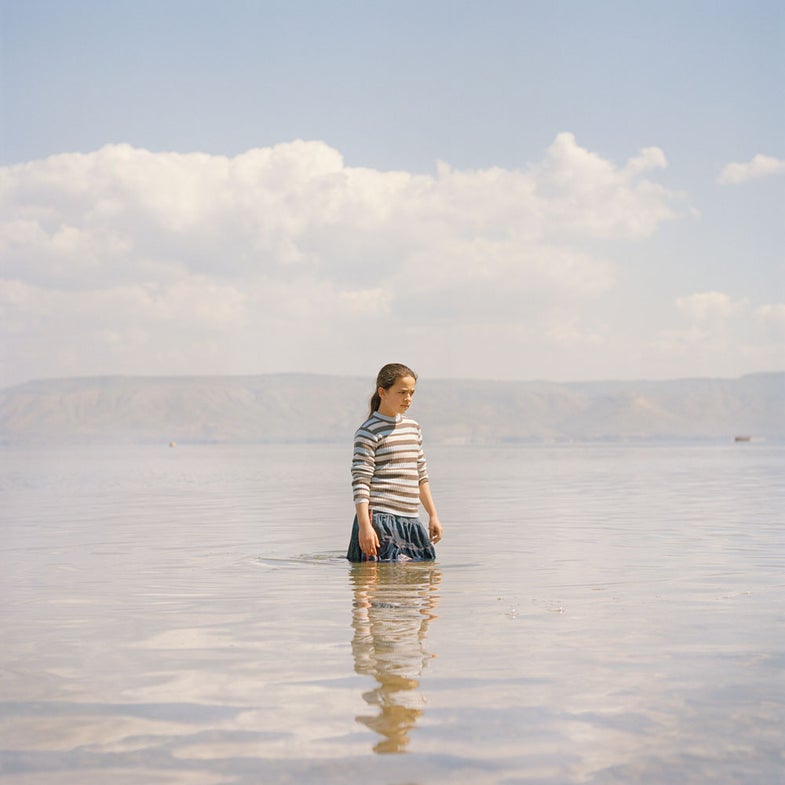 How does a photographer today say anything new about a place when every inch of the civilized world has been Instagrammed or Street Viewed to death?

That is a question that frames Irina Rozovsky’s work. Her personal projects have taken her to Israel, Cuba, her native Russia, and corners of her adopted hometown of New York City—cultures that carry the weight of history and well-trodden visual landscapes. Therein lies the challenge.

“You tell people you photograph in Cuba and they think you’re some National Geographic wannabe. Or you say Israel, and they assume you’re photographing Palestinian children or Israeli soldiers. In Russia they think you’re photographing post-Soviet decay,” says Rozovsky, who doesn’t think the “travel photog­raphy” moniker describes her either. “My photos are personal experiences of a place,” she says. “Because every place is so recognizable now, you probably know a location without my showing you landmarks,” she says. “We’re already on the same page, and that allows me to go beneath the surface. The place is secondary, but not inconsequential.” 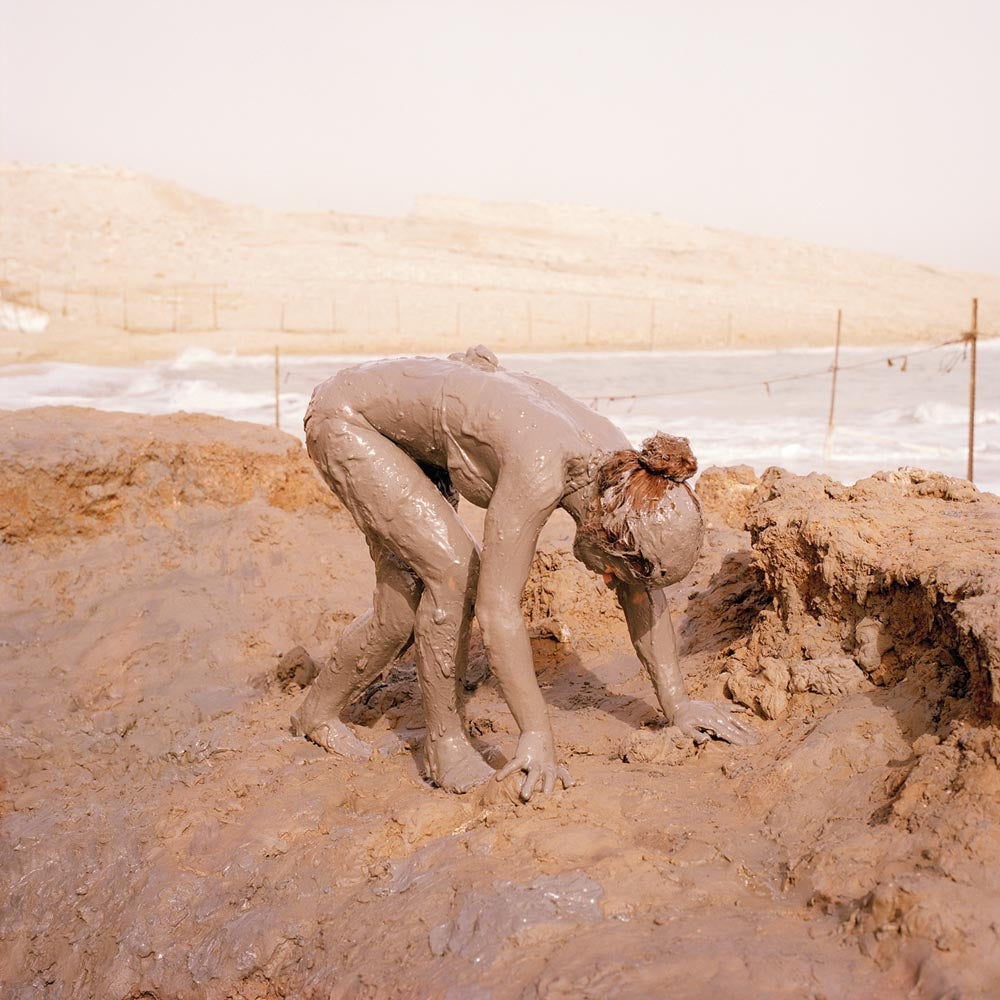 From One to Nothing

Rozovksy began to hone this approach during a 2008 trip to visit cousins in Israel—a sojourn that became an intensive two-week photographic journey. “I got there and it just felt massive,” she says. She burned through 20 rolls of the medium-format film she’d packed, warranting an emergency resupply. A Tel Aviv shop called in a rush order from New York’s B&H photo shop; the film arrived in a few days. “I bought it on the spot for three times the price,” Rozovsky says. “I just knew.”

Her instincts proved correct. The dummy book layout she created from 90 rolls of exposures in Israel caught the attention of the German art book publisher Kehrer Verlag. With a book deal, Rozovsky returned to Israel two years later for another week of shooting. The result was One to Nothing, a 2011 monograph whose only reference to Israel’s turbulent political life is the sly joke of its title, framing the country’s history of conflict as a match whose score is deadlocked at 1-0.

The book offers a meditative look at everyday life in a country whose individuals are often overshadowed by the nationalities, races, and religions to which they belong. Rozovsky finds quiet moments where the country’s dramatic landscape, diverse humanity, and urban vitality come into focus. But it’s easy to miss anything that directly signifies “Israel.”

“My grandmother said, ‘You went to Israel and you couldn’t even photograph the Wailing Wall? You call yourself a photographer?!’” Rozovsky says.

The book was very well received; photographer Alec Soth named it one of the Top 20 Photobooks of 2011 in his year-end review.

Prior to her Israel trip, Rozovsky had set her sights on Russia, where she lived as a child before she moved to Massachusetts with her parents at age 8. When she returned as an adult, she didn’t find the rigid, crumbling, cold Soviet society her family had talked about—her photos from that unseasonably hot summer are sunny and youthful. Her next stop post-Israel was Cuba, another opportunity to explore her heritage from a new perspective. In Cuba, she notes, “political and social situations shaping people and their behavior felt like a tangible thing. Cuba’s a very unique place, so it felt like meeting someone you know from a previous life.”

Closer to home, Rozovsky has been working on In Plain Air, a series of portraits in Brooklyn’s Prospect Park, where she has pursued the same kinds of connections that underpin her work abroad. “To relate to another person, just for a second—that’s the only thing I’m really interested in,” she says. “Every photo I make that’s not of a person has something in the frame that’s standing in for a person.”

Sometimes she looks back at herself, alone in unfamiliar territory like Cuba, and marvels. “In the best scenarios you’re so taken by the photograph you forget everything else. You don’t think about danger—there were situations where I can’t believe I was by myself with a camera—because the moment is so powerful,” she says. “It’s a good feeling.”