One-Time Cameras, One Day Only

It’s easy to get caught up in following the latest camera news, although I think I do a pretty good... 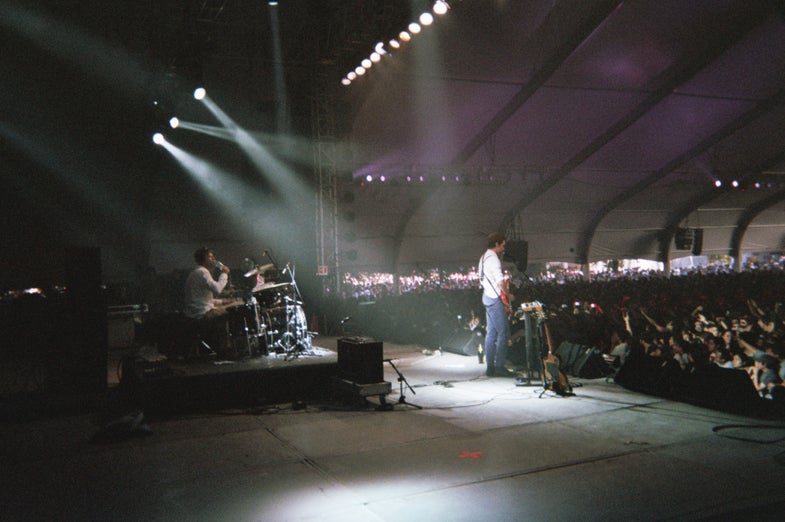 It’s easy to get caught up in following the latest camera news, although I think I do a pretty good job of avoiding it as much as possible, for the most part; I’m dimly aware that Ricoh is launching a new digital camera, but I couldn’t tell you much beyond that. Of course, there’s no denying the importance of cameras to photography, though I generally avoid mentioning gear in my articles unless it really makes a difference to the photographs. For the web magazine Dispose, that’s certainly the case, though; this is a project based on giving out disposable cameras to people around the world and having them shoot a roll over the course of one day. While you’ll probably recognize names like Alec Soth and James Murphy, the photographs taken by some of the less famous participants—a human rights worker in Myanmar, a New York weed dealer—offer a glimpse into a life you may not have imagined before.

The grain and harsh flash of disposable cameras is a cheap, nostalgic pleasure. I guess this is why Lomography has been so popular for so long (assuming Lomography is still selling, that is). Obviously there’s a contrast to be drawn between the crisp iPhone images we see every day and the roughness of film, authentic film! But I think the true appeal of a project like Dispose is not just the quality of the images themselves, but rather—especially in the case of a star like James Murphy—the impression of being allowed into a secret world. 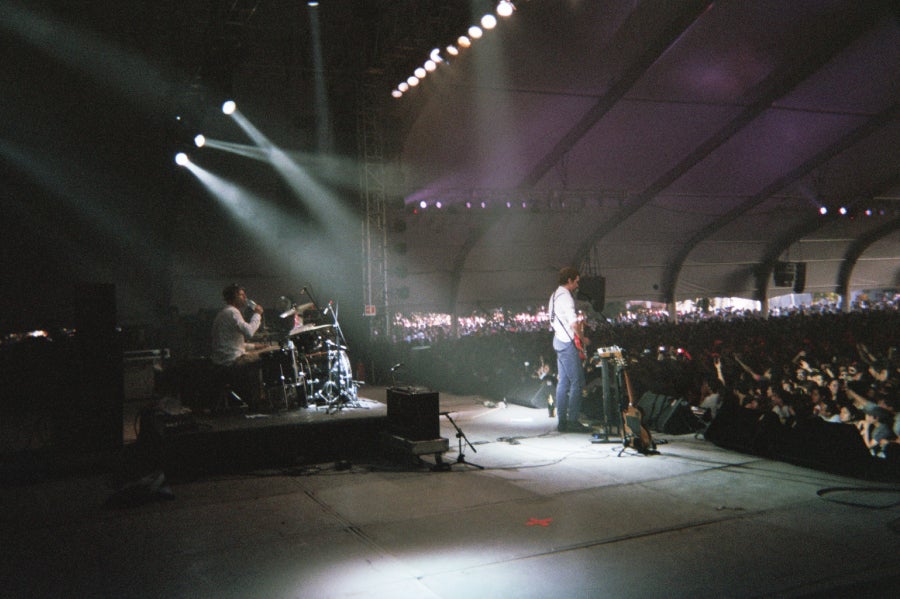 Almost all of the musicians had the thought to take a photo of someone taking a photo of themselves, which is sort of funny. 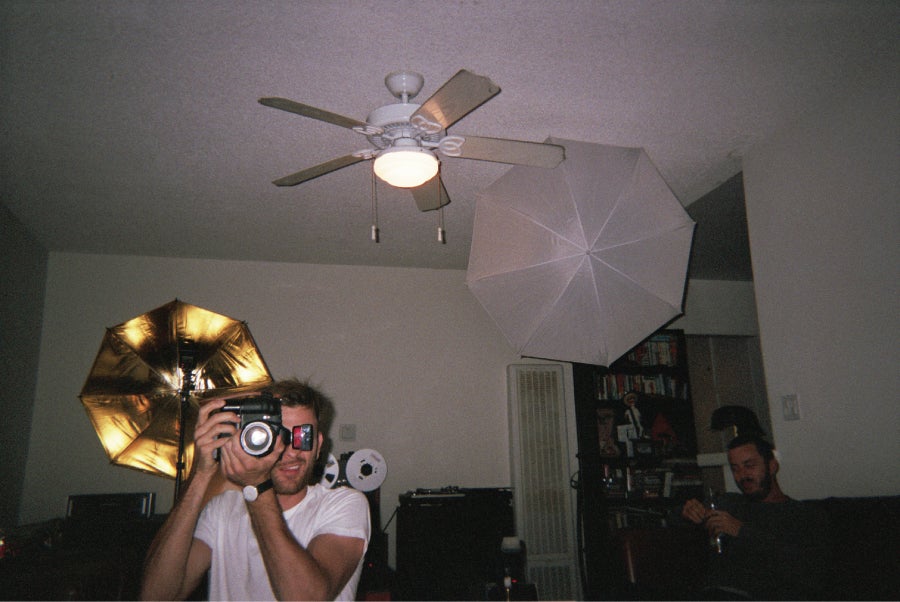 Of course, Dispose is not the only publication to make its mark through the use of disposable cameras. Tepsic Magazine is a similar project (distributed in a physical form, imagine that!) which works exclusively with musicians. Also, one of the most interesting projects to emerge in the immediate aftermath of Japan’s 2011 earthquake and tsunami was ROLLS TOHOKU, a project in which disposable cameras were distributed to people of all ages who were living in emergency housing. The project continued for a year, and the results are certainly worth checking out. It’s possible that we may be experiencing a minor boom of disposable camera nostalgia, and that these cameras might become extinct (or prohibitively expensive) at some point in the not too distant future. Even so, I’m quite happy to enjoy it for the moment. 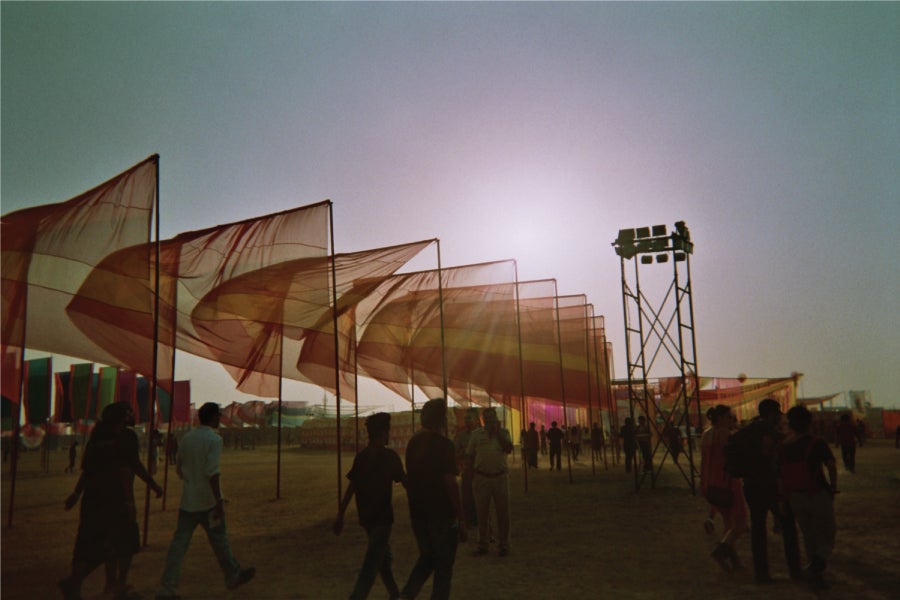