Nobuyoshi Araki on Shomei Tomatsu, “The Foreman” of Japanese Photography

A couple of weeks ago, I wrote about the passing of legendary Japanese photographer Shomei Tomatsu, an event which generated... 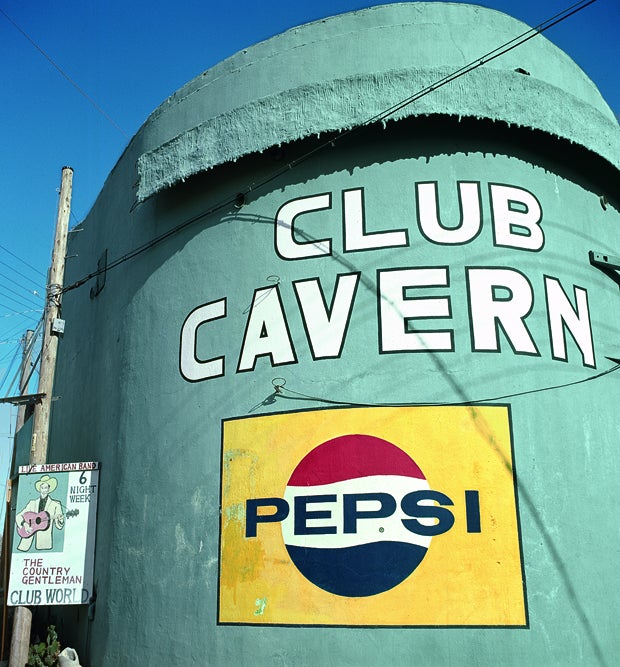 A couple of weeks ago, I wrote about the passing of legendary Japanese photographer Shomei Tomatsu, an event which generated a significant response both here in Japan as well as abroad. Today, it’s a great pleasure to introduce one response in particular: a note published by perhaps the most well-known of all Japanese photographers, Nobuyoshi Araki. Writing in the January 9 issue of the Asahi Shimbun (this article is behind a Japanese paywall, but I’m linking for form), Araki offers his thoughts on Tomatsu’s impact on the development of Japanese photography, as well as some personal recollections. As you might expect from someone with Araki’s seemingly boundless energy, he writes in a casual style, jumping around a bit—but he’s able to sketch a rough portrait of Tomatsu as an imposing, yet warm figure.

The Foreman of Photography Who Pursued Light and Wind: Remembering Shomei Tomatsu

Without Shomei Tomatsu, Japanese photography after the war would have been a lot softer. Tomatsu photographed politicians and military bases, but, unlike regular journalistic photographs, his photographs had a personal viewpoint. As the leader of photography after Ken Domon and Ihee Kimura, he set the bar for everyone.

His photograph of a glass bottle deformed by radiation is incredible. But after photographing Nagasaki and the American bases in Okinawa, with his 1975 “Pencil of the Sun” he found the Okinawan world of wind and color. “Man, Tomatsu went to paradise,” I thought. It made me realize clearly that Okinawa wasn’t just about the bases; a cow’s silhouette could also be found there.

He used to photograph the essence of something and then add a reason, but he gradually abandoned reason for light and wind. He thought that photographs themselves could be more persuasive than words. Maybe that’s why he was on Okinawan soil at the very end.

I take what’s called “Personal Photographs,” but I’ve also thought of society and history, in part because of Tomatsu’s photographs. I was influenced unconsciously by his photobooks.

In 1974, saying he wanted to create a “schoolyard” of some sort, Tomatsu started “Workshop Photography School.” I was invited to the school as a teacher, though not to teach anything about mental thinking, just “finger thinking.”

When I was at Workshop in Okinawa, I took some nude photographs by a grave. Instead of saying “don’t do that,” Tomatsu smiled. He really let people be free, and had the productive talent of being able to expand his own horizons to bring people together.

People might say Tomatsu was the Don of Japanese photography, but for me he was the headmaster. Ah, but with that cool goatee, more like the big boss, the foreman.

About 10 years ago, I went to the opening of Tomatsu’s show in Nagasaki. I can’t say exactly why, but I’ll never forget the way he greeted me from the second floor, with a smile and a wave. Maybe it’s that in the wave of his hand, he was saying both “hello” and “goodbye.”

NB: what I translated as “finger thinking” is very clearly a joke. Araki has made up his own word in Japanese to make clear that what he can teach has nothing to do with your brain, and everything to do with your finger. Watch a video of Araki at work and you’ll quickly see what he means.