Aperture, the prominent photobook publisher, is celebrating its 60th anniversary this year. In honor of the occasion, they’ve assembled “Aperture... 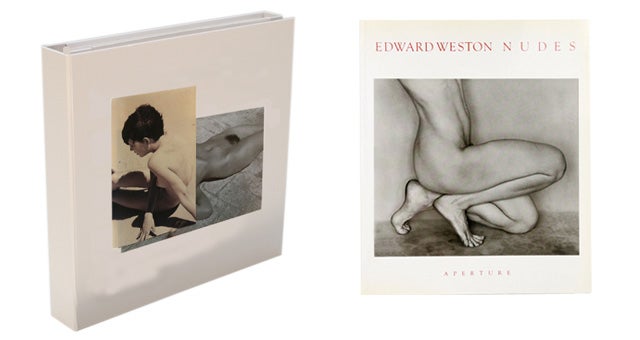 Aperture, the prominent photobook publisher, is celebrating its 60th anniversary this year. In honor of the occasion, they’ve assembled “Aperture Remix”–an exhibition opening this week in New York. For the special exhibit, Aperture asked nine top photographers (including American Photo favorites Viviane Sassen, Martin Parr and Onorato & Krebs) to create a new work inspired by and responding to an Aperture publication that’s shaped their own careers.

The new works range from straight photographs, like Rinko Kawauchi’s shots of her cousins inspired by Sally Mann’s Immediate Family, to video, which Alec Soth used to respond to Robert Adams’s Summer Nights, to an oddball camera made out of the inspiring photobooks themselves by (you guessed it) Taiyo Onorato and Nico Krebs.

Aperture is selling the works, each in an edition of five, but before they’re snapped up by well-heeled photobook collectors, the rest of us can see them on view at Aperture Gallery in New York from October 17 to November 17.