The New Look of Lifestyle Photography

Step aside, Martha Stewart: Photo- saturated under-the-radar publications with names such as Kinfolk, Cherry Bombe, and Backyard Bill are redefining... 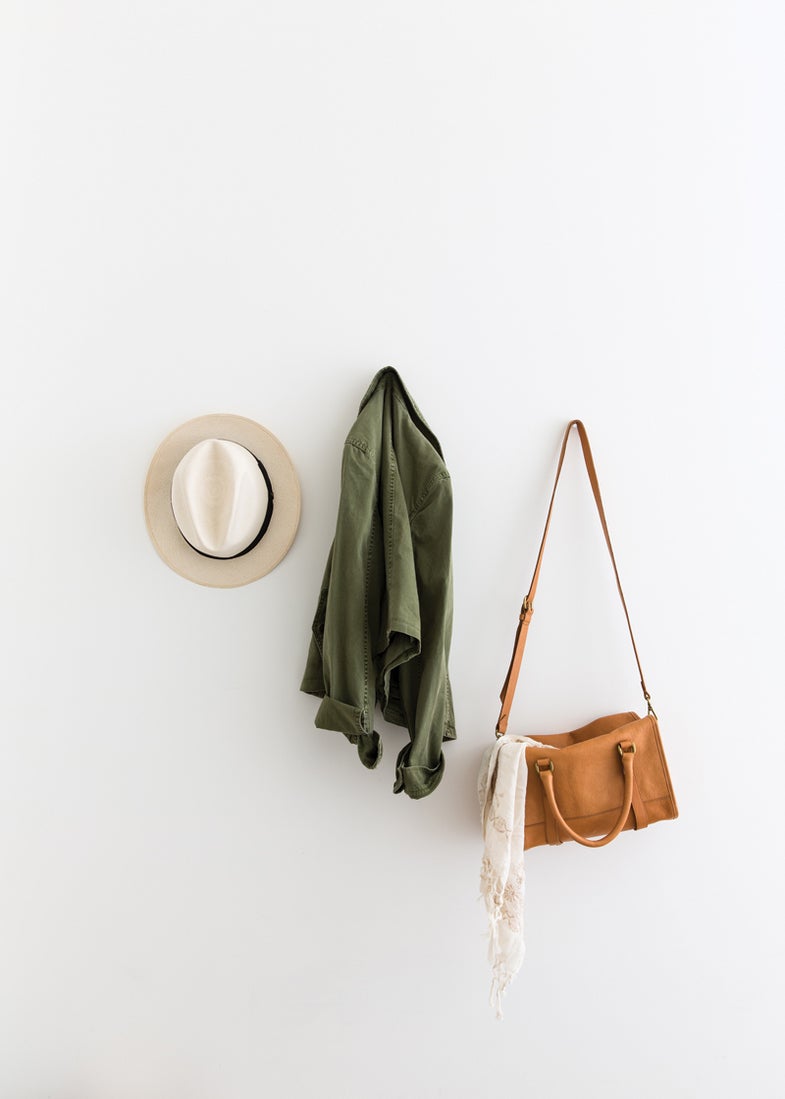 Step aside, Martha Stewart: Photo- saturated under-the-radar publications with names such as Kinfolk, Cherry Bombe, and Backyard Bill are redefining the good life—and the way we look at it. With a focus on the homegrown and handmade, this new wave of magazines and blogs is aimed at folks seeking a new style of living—creators, hipsters, and DIY-types whose alternative looks and semi-subversive values are unlikely to show up on the pages of Martha Stewart Living anytime soon. And the photographers who make the images that fill their pages are bringing an unadorned aesthetic to their work that belies its careful production.

The democratization of the visual world over the past decade has allowed fashion and lifestyle blogs like Bill Gentle’s Backyard Bill to flourish. Gentle believes lifestyle photography today is “the peoples’ photography; for the people, by the people.” Nicole Franzen, who shoots for small-circulation publications Cherry Bombe and Kinfolk as well as power players like Bon Appétit and Martha Stewart Living, agrees. She notes that this up-and-coming lifestyle aesthetic represents an “approachable luxury.” She explains: “I think it’s the young people striving to be better. I think we’re trying to change. We’re kind of rebelling against corporate America.”

Franzen’s work in particular reflects a pared-down photographic look that has grown up along with the DIY and farm-to-table movements of the aughts and the longing for authenticity that these types of magazines emphasize. She says photographers of her milieu are “trying to find the soul in things” with simple sunlit scenes that convey a feeling of approachability. “I like finding the beauty in everyday things that may be mundane,” she says. “I’ve always been a minimalist by nature.”

Former Dwell photo editor turned photographer Aya Brackett—who shoots food and still-life editorial for several of the same publications that Franzen does—says her assignments call for work that’s “beautiful and approachable” with a general trend toward natural light. Brackett conceptualizes her shoots the way she would compose a painting, she says, thinking about the play of color blocks, texture, and daylight-balanced strobes (or actual daylight when it’s available) to re-create a sunlit scene. Her process yields graphically striking photographic stories, and recently a cookbook, focusing on “slow food” and locally sourced organic cuisine. Her favorite work tends to be the “messy” food shots she does for clients like Cherry Bombe magazine, which puts a fashion and fine-art spin on food photography, and a recent personal series about “food that’s fallen to the ground and rendered inedible.”

Gentle too, is concerned with finding the extraordinary within the ordinary. “I like to play with light and colors; I like blown-out foreground textures and shadows casting interesting patterns,” he says. “I think it’s hard to decipher; that’s the magic, the umami. It’s what your eye sees at that particular moment.” But it wasn’t until after he developed his blog in 2008 that his visual language of “classic portraiture, street style, and a twist of quirky comedy” developed, he says.

The rise in this genre of photography is directly related to a cultural shift that’s taken place in creative communities in urban centers throughout the country, says Brooklyn-based Franzen. “It’s about going back to our roots. People are recognizing beauty in things made by hand. We want to know who is making things and the artistry behind it; it’s really appealing. Everyone from chefs to fashion designers to floral arrangers to furniture makers are doing unique things with their hands and taking time to master their craft.”

Gentle echoes Franzen’s sentiment: “I think what we are dealing with now is a much younger side: people who have really learned a trade and skillfully know their craft; [the photography] is more specialized and personal” than in mainstream publications, in part because of its subject.

Georgia Francis King, editor of the quarterly Kinfolk, says her publication is a reminder that another existence outside of the digital world is possible. “The rise of new technologies—and all of the amazing innovations that have come from that boom—are incredibly important to our society. However, it would be a pity if this new world replaced the old one instead of just being a welcome addition,” she says. “We’re there to remind people to slow down and focus not just on the things in your lives but the people and the stories that surround them.”

King calls her magazine’s look “clean, balanced, and detailed.” She says she looks for “original ideas and expert execution,” giving photographers mood boards pre-shoot. “It’s also important for us to constantly be staying ahead of ourselves and not becoming a stereotyped style. Too often we see photographers pitching us work that personifies Kinfolk as it stood two years ago; being able to create new work that moves our aesthetic forward instead of replicating it is key.”

But these magazines don’t deny their mainstream roots; in fact, they embrace them. Magazines like_ Kinfolk_ “are a simplified reaction to the more ornate Martha Stewart era, but that doesn’t mean that both don’t still have their place,” King says. Claudia Wu, who cofounded Cherry Bombe with Kerry Diamond (the pair originally met at Harper’s Bazaar), explains that the Brooklyn-based biannual magazine dedicated mostly to women interested in food, design, and style wouldn’t exist if Martha Stewart hadn’t paved the way. “[Martha Stewart Living] really had a huge impact on both Kerry and me. The magazine really revolutionized the food/lifestyle publication world.”

Franzen calls the first time she shot for Martha Stewart a “dream.” She sees the success of indie publications as coming from their ability to keep “a fine-tuned eye” on a smaller and more easily identifiable audience, whereas larger publications have to paint with a broader brush.

Brackett says she works much differently for clients like Martha Stewart, for example, where “the stories are totally gorgeous and beautiful, but not always edgy,” she explains. “Like, you wouldn’t put a cigarette or something on a plate. You have to keep it a little more tasteful.” She says larger magazines actually tend to be easier to shoot for because of the high production value, but the additional artistic freedom she gets shooting for smaller publications and her own projects can be the most rewarding. “It’s really hard to shoot if you don’t feel inspired, or aren’t working on your own instinct. It’s hard to get anything good if you’re just doing what you think is going to be pleasing, but not what you believe in.”