Last year, I wrote an article about the independent gallery scene in Tokyo. To make a long story short, there... 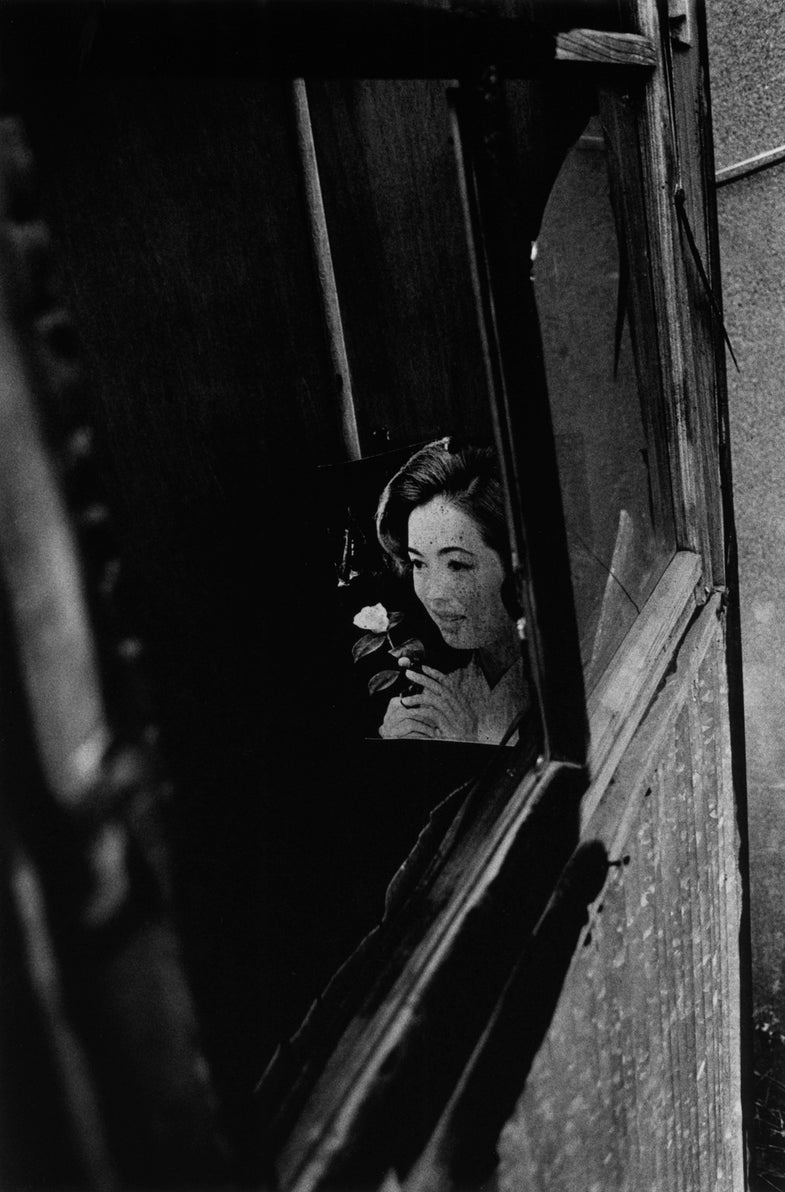 Last year, I wrote an article about the independent gallery scene in Tokyo. To make a long story short, there is a lot happening outside of the commercial gallery model. In that article I focused quite heavily on Totem Pole Photo Gallery, but one of the other galleries in the city is Gallery Kaido, which is located on the second floor in a Japanese apartment building that dates from the 1960s. It’s a cozy space which houses a couple of different rooms for exhibits, as well as the darkroom of Koji Onaka, the photographer who founded the gallery. 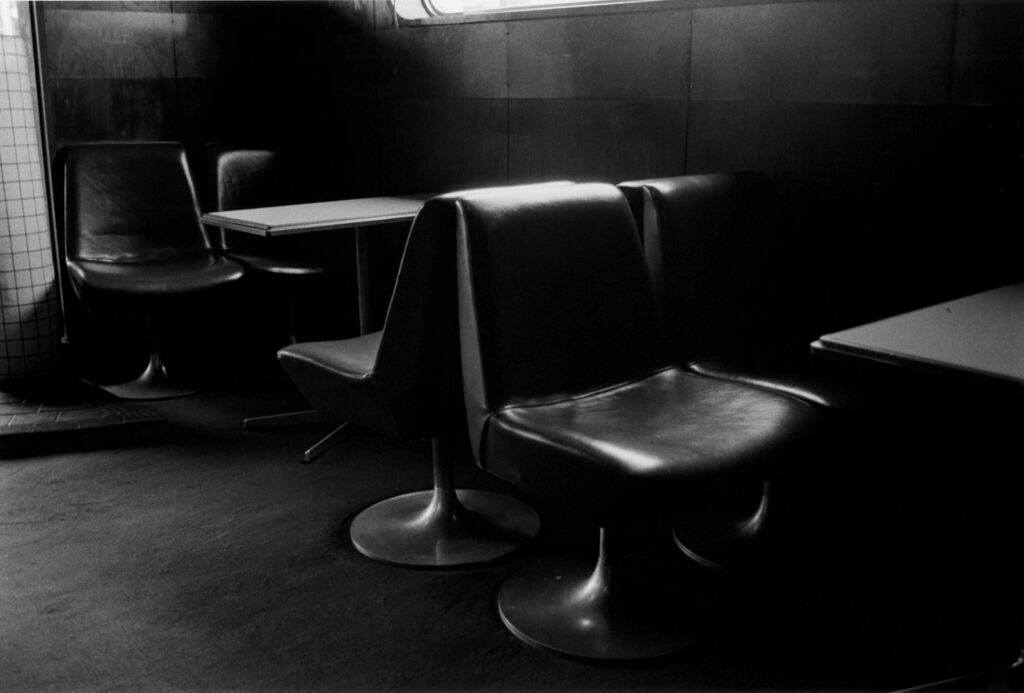 Onaka has built up quite a following for himself outside of Japan, particularly in Europe, as one of the most visible snapshot photographers of his generation. Aside from the evident quality of his photos, his gregarious nature and self-effacing sense of humor has certainly helped endear him to his fans; you can get a sense of Onaka’s personality by watching this video he made for the release of his photobook “Horse and Cactus,” in which he describes his madcap adventures in Mexico. Although the trip to Mexico was a one-off, Onaka is often on the road: many of his photographs are produced on journeys through Japan, but he’s also regularly in Europe and America. Just last month he was America to celebrate the release of a new book, Twin Boat, published through New York-based Session Press. 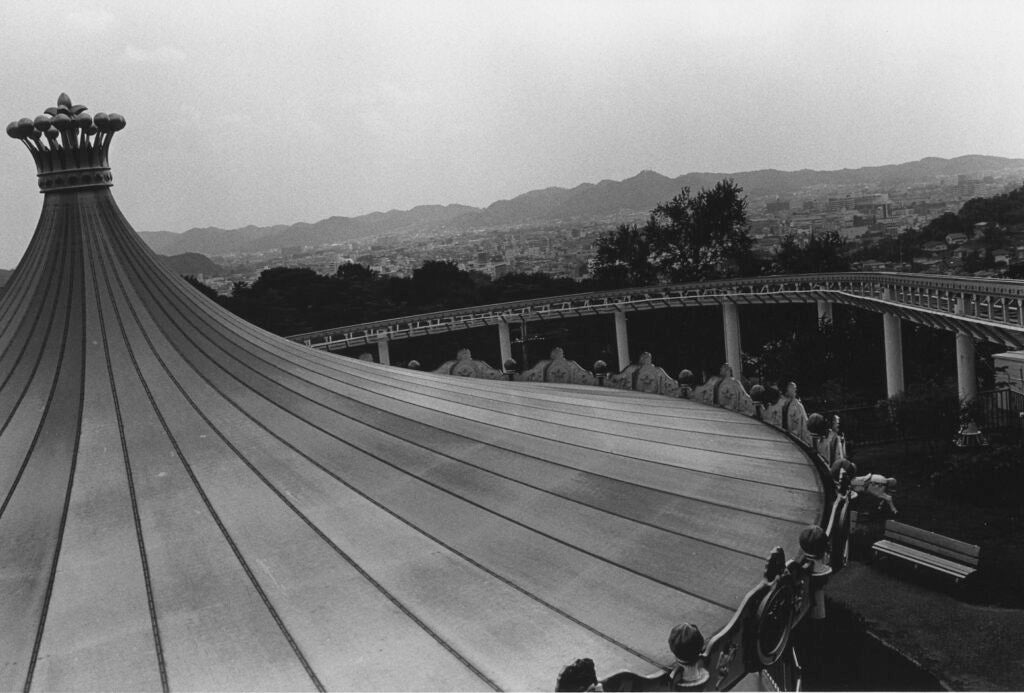 This work is a companion to Slow Boat, a book that was published 10 years ago. The photographs in both books were shot at the same time, and in a recent interview posted to American Suburb X, Onaka explained the link between these series, and his own way of working: “‘Boat’ is representative of my experience while photographing. If you chose to go on a railroad, the path is predetermined — it’s controlled. Whereas if you are in a boat, the path is influenced by a variety of factors that are constantly changing — the wind, the tides, the currents, and personal choice. You could make a stop in a bay, or not, and then go more quickly or slowly. A boat is also small and fragile. It’s about my life and the way I work with photography — it’s freer, more spontaneous and unexpected.”

Onaka’s worked directly with Daido Moriyama straight after graduating from college, and we can see Daido’s influence in this quote. Indeed, Onaka is a proud standard-bearer of the tradition of Japanese photography as it’s been practiced by the greats like Daido and Araki. Of course, aside from the free approach to shooting, this tradition also values technical production of prints, and it is clear from these images that Onaka knows what he is doing. By the way, Session Press, is producing a number of other books by Japanese photographers, and it’s worth taking a look at their site to see the full range. 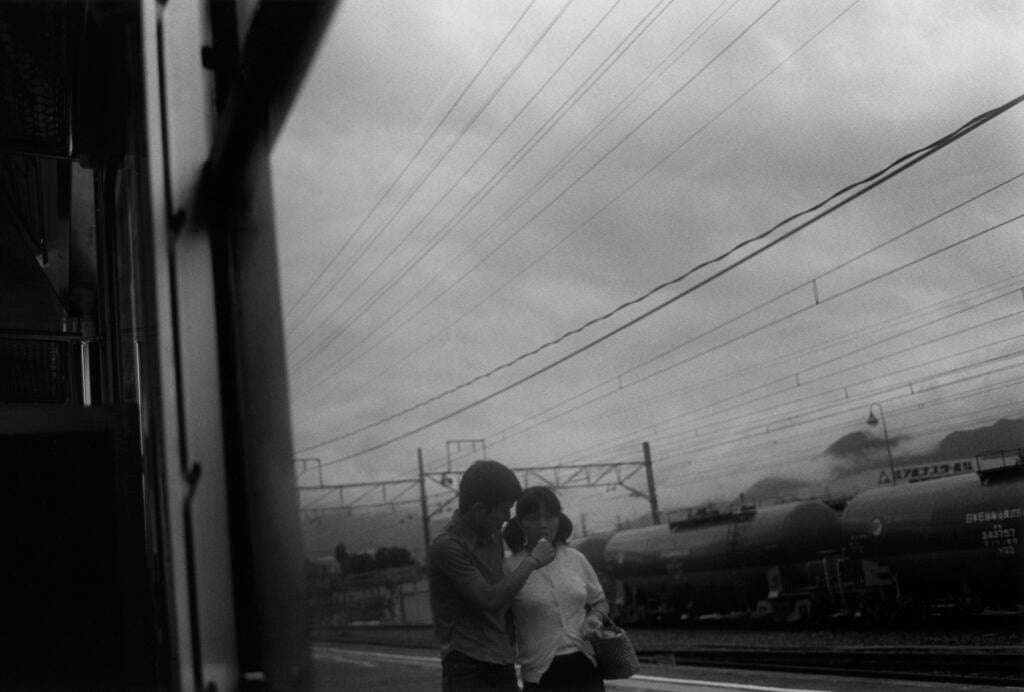