Neil Armstrong and Buzz Aldrin took 122 70mm color photographs from the surface of the moon. Being the mission commander... 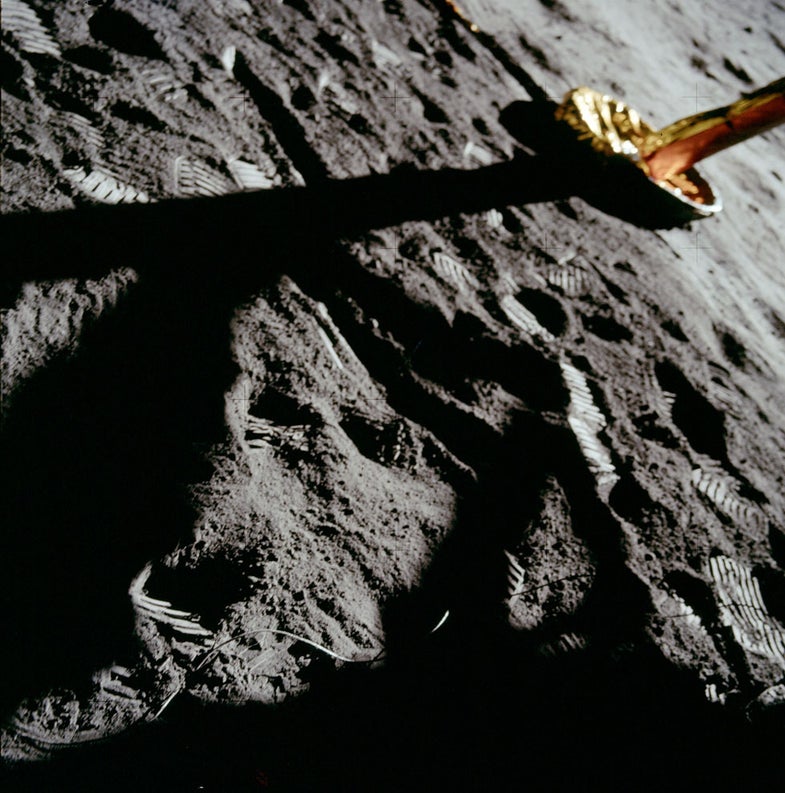 Neil Armstrong and Buzz Aldrin took 122 70mm color photographs from the surface of the moon. Being the mission commander and the first down the ladder, Armstrong has the credit on the very first photographic images taken by a human with feet firmly planted in non-terrestrial soil.

It’s amazing to think that, save for a few NASA modifications, the Hasselblad 500EL cameras Armstrong and Aldrin brought to the lunar surface were the same as those used by countless thousands of editorial and studio photographers of the day. Despite the historic gravity of the situation, Armstrong and Aldrin were ultimately two American men in a new, foreign landscape, camera in-hand. Which makes browsing every frame of film the two astronauts took, in sequence, especially fascinating.

The iconic shots from that day on the moon are now part of history’s visual lexicon. But it’s the less perfect frames in-between, not as visually interesting perhaps for their various scientific and mission-critical purposes, that can tell a different kind of story. A more human one, especially for those who can recall the anticipation of a batch of film fresh from the lab, duds and all. Just like on earth, in Armstrong and Aldrin’s images there are inadvertent shutter firings, focus errors, lens flare. In one image, Neil Armstrong even steps into the first photo of a panoramic sequence Aldrin was preparing, his suit’s backpack filling the entire frame. 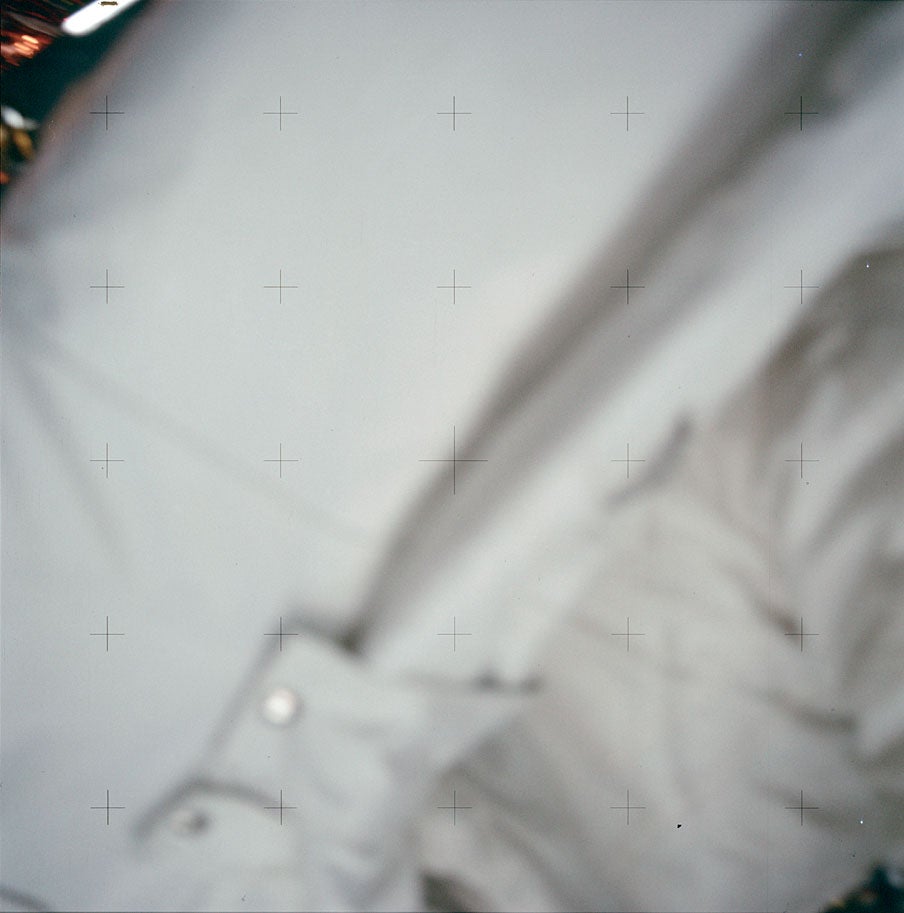 On the occasion of Neil Armstrong’s passing on Saturday at the age of 82, go check out the complete high-resolution archive of Armstrong and Aldrin’s work from the lunar surface, in sequence. All photographers are hungry for sights no one else has seen—for a new story to tell with a single image. And Armstrong’s capture of Aldrin’s salute to the American flag, nearly a quarter of a million miles away on the moon, was a new story that will continue to exist “as long as there are history books” as NASA chief Charles Bolden put it.

As a photographer himself, Neil Armstrong went further than any before him to a place where few have followed since. But he still had throw-away frames. And it’s those frames that can serve as a reminder of just how incredible, and human, his achievement was. 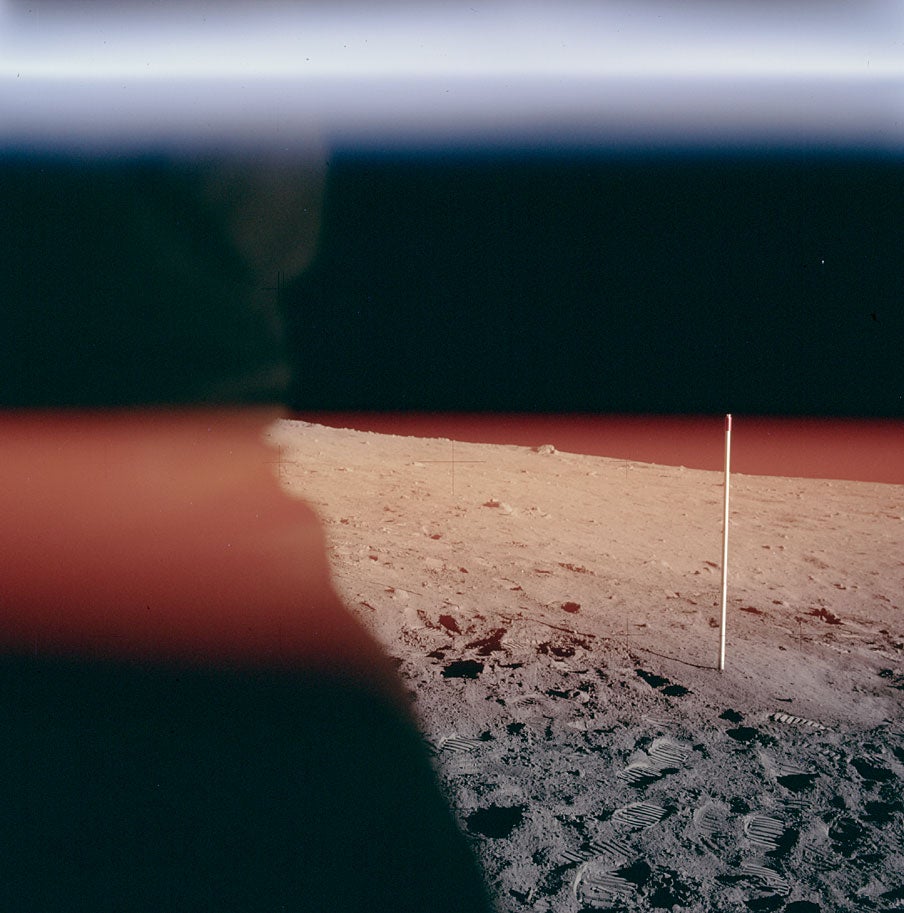