We’ve all heard that “film is dead,” or at least dying, but where is it actually laid to rest? If... 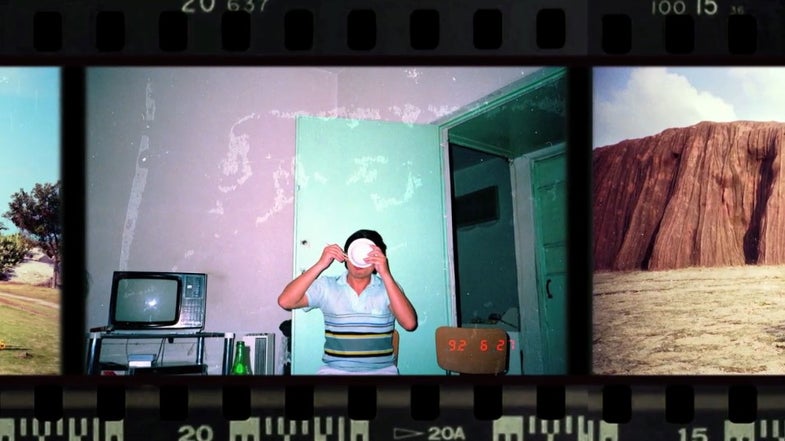 We’ve all heard that “film is dead,” or at least dying, but where is it actually laid to rest? If it was born in China, it might wind up being salvaged for its silver—or purchased by Thomas Sauvin, a French collector in Beijing who has been going through old negatives in China en masse. Check out the video below to see what I mean:

Sauvin has set himself a pretty impressive task, which he describes in more detail in this Guardian article. He’s literally going through recent Chinese history as seen through the eyes of regular citizens. His project, called “Beijing Silvermine,” is still in the early phases, but it will be interesting to see how it develops over the next few years. It certainly seems like Sauvin isn’t planning to keep it all to himself. He said, “I’m creating a historical archive. The worst thing that could happen is for it to be digested by me and me alone.”