"The love of photography is part of my heritage" 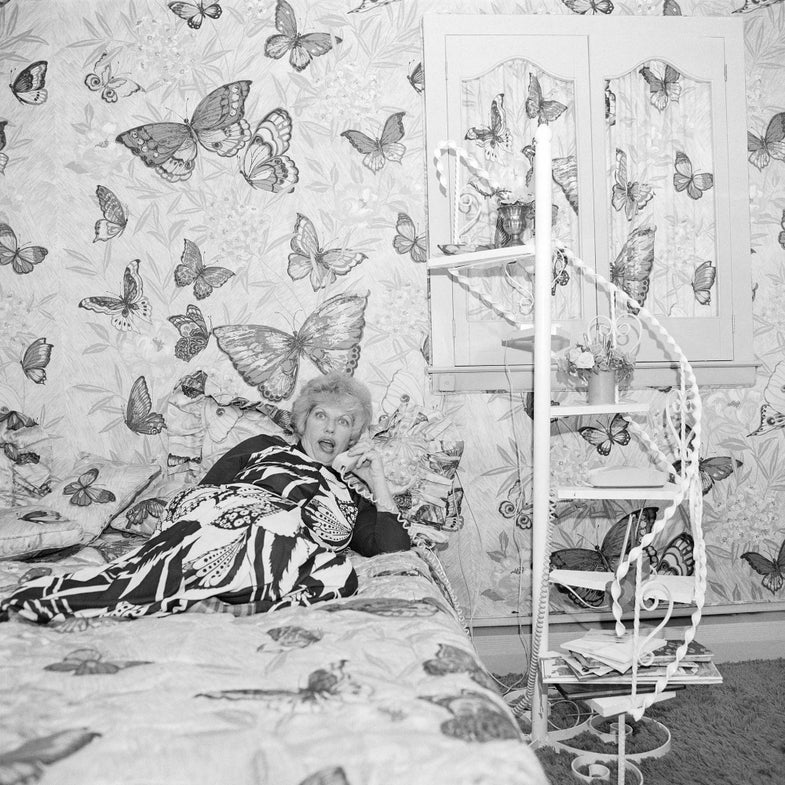 The love of photography is part of my heritage. My dad Jack, a printer by trade, was an avid photographer, as was his brother Al and their father Murray Meisler. Dad’s subject was our family; he documented all our life events and family gatherings. At seven my parents gave me a 620 box camera. At my sweet sixteen I got an Instamatic and used that throughout my teens and in undergrad. In graduate school, at the University of Wisconsin at Madison, I thought it would be a good idea to learn how to use a “real camera.”

The majority of the people I grew up with in Long Island had roots in the City. The suburbia I knew was neighborhood after neighborhood of predominantly first and second generation Americans, who grew up poor during the Great Depression, mostly in The Bronx or Brooklyn, and bought their homes with the GI bill with the hope of giving their children a better life. Nearly everyone had a two-parent household with two or more kids. Divorced and single parent households were rare. I can’t even recall a family that had only one child.

My parents bought a brand new split-level development home in North Massapequa, Long Island in 1954, when I was two years old. The farmland that originally surrounded our development grew into more developments so rapidly I don’t even remember the open land other than in my father’s photographs of the of our house being built.

Photography was commonplace in our family, I was just “taking it up a notch,” occasionally using two clamp lights and a tripod in addition to the flash. The fact that the photos were for a class made them even more important. When someone would say “enough with the camera,” I put it away for the day.

When I showed the contact sheets to Cavalliere, he couldn’t get over the ornately decorated interiors. To me, they looked totally normal. This is where I came from—everyone’s homes had a distinctive, yet similar, flair. I used my Long Island portfolio to apply for and receive a CETA grant to be a documentary photographer for the American Jewish Congress.

Years later, my book Disco Era Bushwick was receiving rave reviews internationally. So many people commented that my Bushwick photos showed humor and love amidst the neighborhood in a state of distress. I realized immediately, that the next project needed to be the prequel, to literally explain where I was coming from. I come from a background of love and humor—despite tragedy and tumultuous relationships and events. I proposed a coming of age story, contrasting and comparing the suburban life I knew in Long Island and life I discovered moving to NYC in 1975.

I hadn’t looked through those thousands of Long Island negatives in nearly forty years. I was surprised to see how strong and full of energy the images were.

Meryl Meisler’s photographs will be on view at Steven Kasher Gallery In New York through April 9.