As summer comes to an end, activity is stirring throughout the photography world: over the next couple of months there’s... 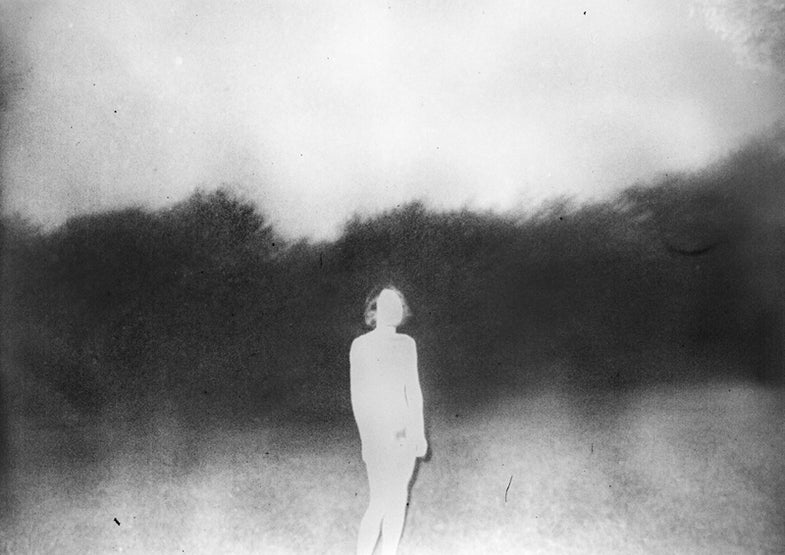 As summer comes to an end, activity is stirring throughout the photography world: over the next couple of months there’s a whole slew of photography-related events popping up, culminating in November’s Paris Photo. Just this week, though, a new challenger enters the photo-festival ring. Starting on Wednesday, Amsterdam will play host to the first ever Unseen Photo Fair, a photography event aiming to introduce new works to new collectors.

Unseen is making a conscious effort to make itself attractive to people who are new to collecting photography. “Especially for these new collectors,” the organizers write, “we have developed the Unseen Collection, a selection of photographs for prices under €1,000.” Along with those (relatively) low prices, there are a number of lectures throughout the fair, intended to give everyone some context about what they’re seeing and (ideally) purchasing.

In recent years, Amsterdam has emerged as one of the most important cities for contemporary photography–FOAM Museum and its magazine are big players–so it shouldn’t come as a great surprise that Unseen is being held there. On top of a number of booths from galleries all over the world, there will also be a special edition of Offprint, the popular art book fair which intially debuted a couple of years ago running alongside Paris Photo.

You can browse the list of galleries online, and there’s even an iPhone app for the festival. American Photo favorite Daisuke Yokota will be exhibiting work at not one but two booths, Tokyo’s G/P and Qatar’s East Wing. Daisuke’s going to be there in person, so go say hello, or konnichiwa, as the case may be!