Legends in the Field: Sheila Metzner 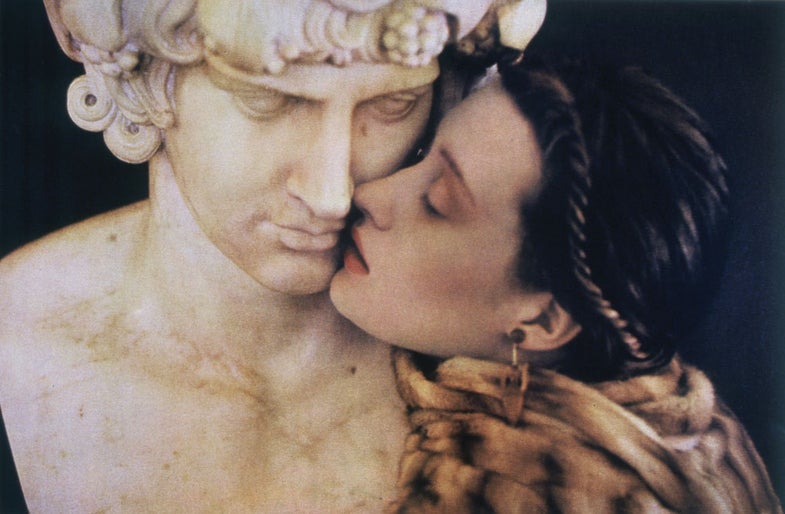 Long before Facebook, Sheila Metzner, 75, began creating vast crisscrossing networks of friends, coworkers who turn into friends, and family members. With a big personality and a penchant for travel, she has built a global network fortified by wide-ranging assignments that keep her on the move. “It’s amazing how many lines cross through one another—and they increase as you get older,” says Metzner, who met Ralph Lauren after writing him a fan letter and has been shooting his ad campaigns on and off for decades. “Photog­raphy is my whole life. It has been part of my personal search. I met Warren Beatty after I told an interviewer from the Daily News that I wanted to photograph him. I got to meet David Lynch during a story for House & Garden. I told him that I’d love to work on one of his movies and he invited me to the set of Wild at Heart. I just wrote a letter to [artist] James Turrell. He bought a volcanic crater and did the interior of it.” Clearly Metzner wants an invite—and if her track record is any indication, she’ll probably get one.

Photography has given Metzner a reason to travel, a license to explore, and a way to connect with others. By being what she describes as “brave but not brazen,” she’s gotten a friend of a friend to take her into Alaskan waters so she could shoot the best icebergs and went from covering a camel race in Dubai to photographing the western desert of Egypt. “It’s a task to document things that have value, based on my own curiosity,” she says. “I always remember that photography isn’t just taking pictures. It’s a tremendous exchange. The photographer is in the picture, and I think people forget that. You are there, you see things, and you fear that you’re not going to get them, and just wish that you do.”