Look at Mary Ellen Mark’s photos and it’s clear that she knows how to connect with people. Underpinning her pictures—recent... 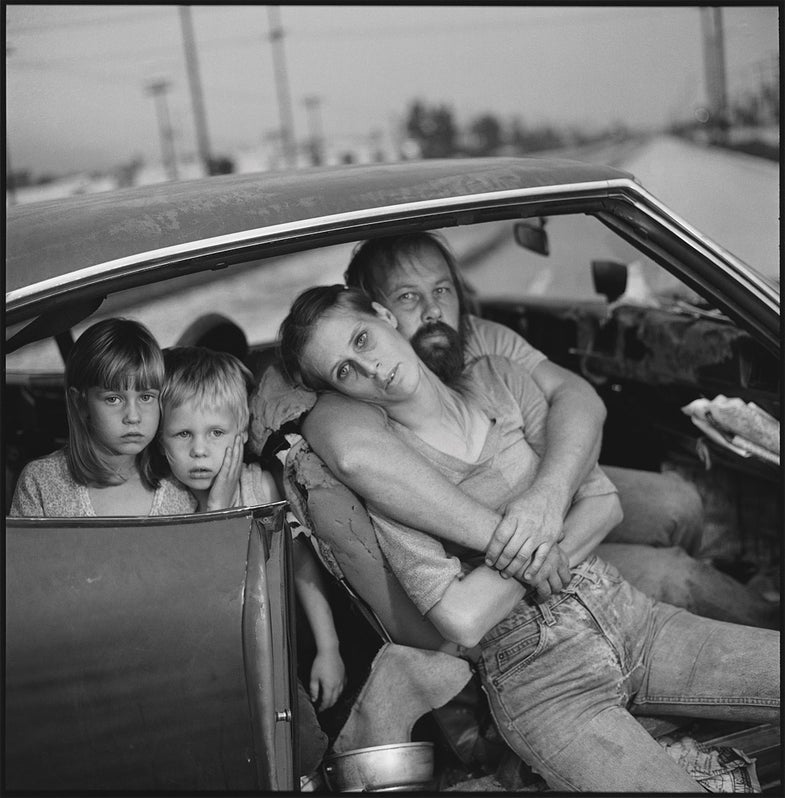 Look at Mary Ellen Mark’s photos and it’s clear that she knows how to connect with people. Underpinning her pictures—recent ones such as the photograph of the boy and the bird and earlier ones like the Damm family in their car—is her uncanny ability to align herself with her subjects. While she says that people have become more media savvy and now invariably wonder if their image will end up on the Internet, she doesn’t let that get in the way of making pictures. “My heart is still in people and in showing them,” says Mark, 74, who is in the process of revisiting Tiny, a seminal subject in Streetwise, her landmark 1983 series on Seattle runaways. “I still love the street. I am challenged by it. It’s easy to get a good picture but almost impossible to get a great picture. Everything has to be right. I like the challenge of getting everything in the frame when I shoot it.”

Indeed, when it comes to photojournalistic integrity, Mark remains as old school as it gets. She still shoots film and maintains a strict code against digital tweaking, a policy she says stems from early in her career, when changing a picture was considered wrong. “I am a realist and I believe that the most interesting things come from reality, and that has not changed,” Mark says. “I was able to convince people to let me do these projects that were in my mind,” she says. “It was like a grant to be able to do what I wanted to do.” These days, Mark often creates her own assignments; works on books, some of which include her classic images (Man and Beast, out in March from the University of Texas Press, is the latest); and takes on corporate jobs when they seem right. “You don’t stop because you can’t stop,” she says. “Taking these photos is who I am and what I do.”