Legends in the Field: Joel Meyerowitz

When Joel Meyerowitz, 76, was in Tuscany last summer, he didn’t do as much people-watching as you might expect from... 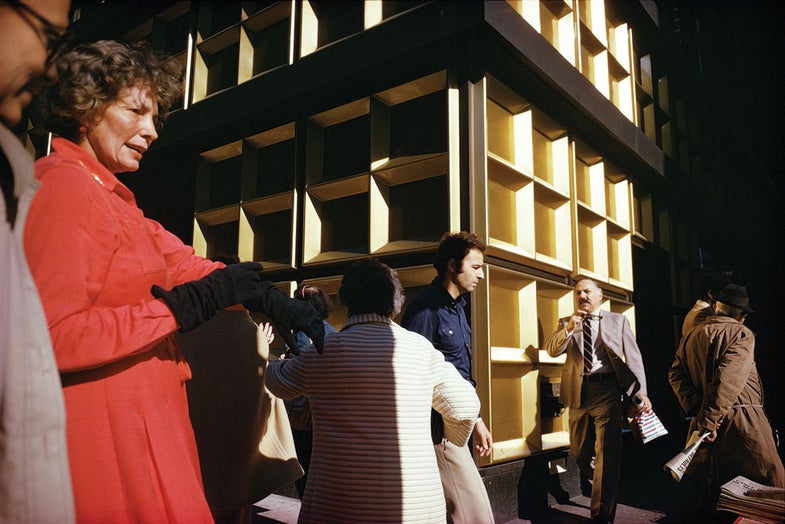 When Joel Meyerowitz, 76, was in Tuscany last summer, he didn’t do as much people-watching as you might expect from a man who made his bones as a street photographer. The area was suffering a relentless heat wave, which presented the perfect opportunity to stay indoors and tuck into an interest in still life he’d picked up about a year before. Inside the farmhouse he was renting, Meyerowitz began contemplating some old pewter objects, a hot-water bottle, and a decanter that he had purchased in a Provence flea market. Wanting to capture their battered beauty, he reached for his Leica S2 and started to photograph the items in a darkened hayloft. “I felt like I was rescuing these things from their days of utility being over,” says Meyerowitz. “I felt like I was bringing them back to the stage for a second chance.”

Inspired by Edward Weston’s famous photo of a pepper, Meyerowitz has unexpectedly gone still-life crazy. “This has allowed me to once again experience the sense of discovery,” says the man who counts Robert Frank as a major role model and once shook up the photo world by shooting street photos in color. “It’s given me back my youthful sensibility.” That one of his gallerists at Paris Photo managed to sell a nearly nine-foot-tall still life for more than Meyerowitz could have imagined has not dampened his enthusiasm. The picture was a result of a visit to Paul Cézanne’s art studio in the south of France, where Meyerowitz managed to shoot a group of objects that he spotted on a shelf near where Cézanne set up his still lifes.

At home in New York City, where he spent the beginning of this century shooting in and around Ground Zero, Meyerowitz now looks for dented coffee pots and old metal cups. “I work with these objects not for their beauty but because of what they emanate,” he says. “They lived their lives and took their knocks, just like the people I photograph on the street.”