Over the past few of weeks I’ve been ruminating about the ways we look at photography in digital and analog... 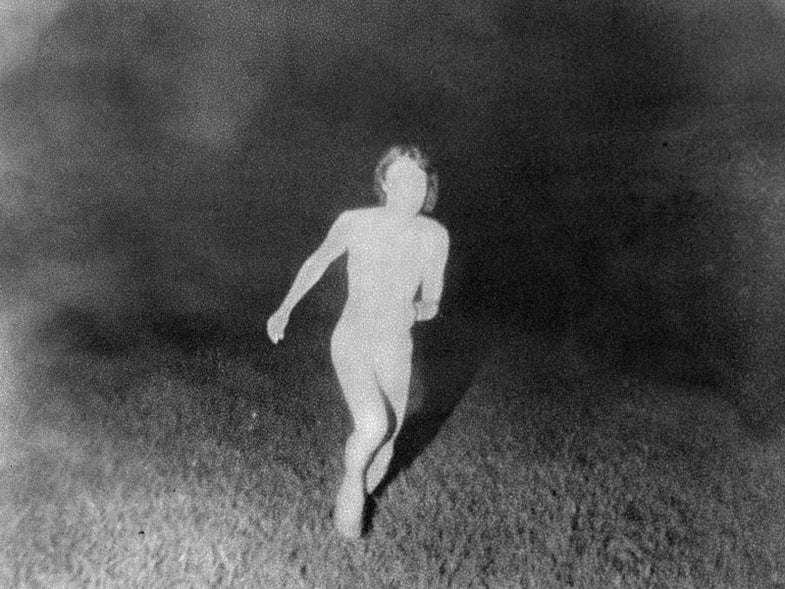 Over the past few of weeks I’ve been ruminating about the ways we look at photography in digital and analog forms: first it was 10×10, a mostly-offline event for looking at photobooks, then Shashasha, an iPad app that’s opening up Japanese (and Asian) photobooks to a worldwide audience. Falling in somewhere between these two groups is Space Cadet, a Tinyvices-esque web gallery which features the work of 33 young photographers in Japan—I can’t say “33 Japanese photographers” because American Patrick Tsai (who I interviewed last year) has managed to infiltrate the group! Space Cadet is a very useful site for anyone interested in young Japanese photographers: despite the fact that interest in Japanese photography is extremely high, it’s surprisingly difficult for photographers to show their work to people in foreign countries (for reasons that I won’t attempt to explain here). I should also mention the Japanese web sites Parapera and TRYNOME as similarly useful sites for people looking to discover new work from Asia. 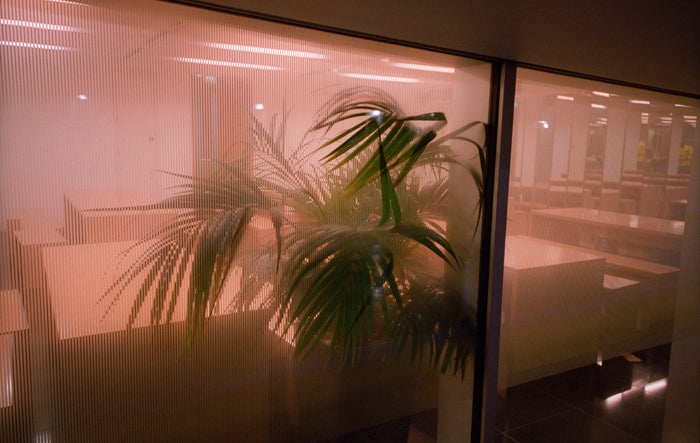 In any case, Space Cadet is holding a physical exhibition in Tokyo at the moment, fittingly titled “Actual Exhibition #2.” It’s at a large space which actually gives the 27 participating artists more space to show their works than you might imagine possible in a Tokyo gallery. There are quite a range of works on display; from Daisuke Yokota’s harsh black-and-white images to more vibrant color works by snapshot photographers like Mika Kitamura. A number of the photographers might could be called “contemporary” for their non-traditional approach to photography, but Hideki Makiguchi caught my eye for his understated approach to straight imagery. 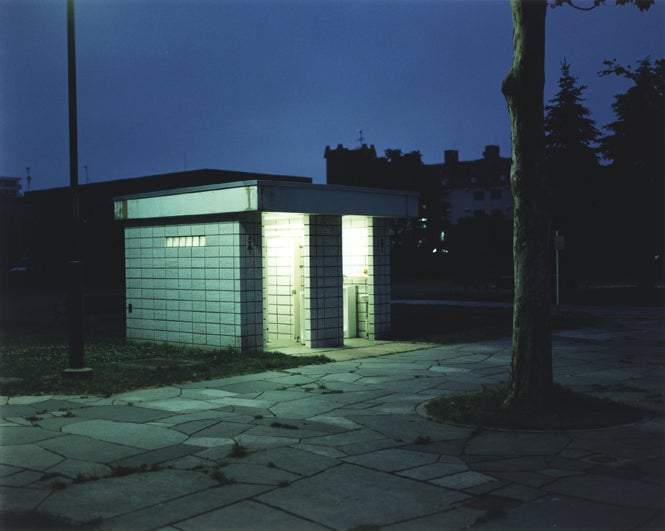 If you happen to be in Tokyo at the moment, I would certainly recommend checking it out; it’s at Turner Gallery, which is in a somewhat out-of-the-way location, but here is an exact map to the space. “Actual Exhibition #2” is up until Sunday, which is actually something of a problem: if the idea of having an IRL exhibition is to give these young artists a chance to push their careers along, a one-week show is almost self-defeating. Forget about foreigners who might happen to be in Tokyo—with only a week there’s even a good chance that local people won’t be able to see it! Of course, there is a good reason that the show is so short, namely the fact that the space does not come for free, but it still seems a little unfortunate for the photographers that they can’t show their work for longer. Here’s to hoping that more than a few of them will be able to properly launch their careers—or graduate from the academy, as it were? 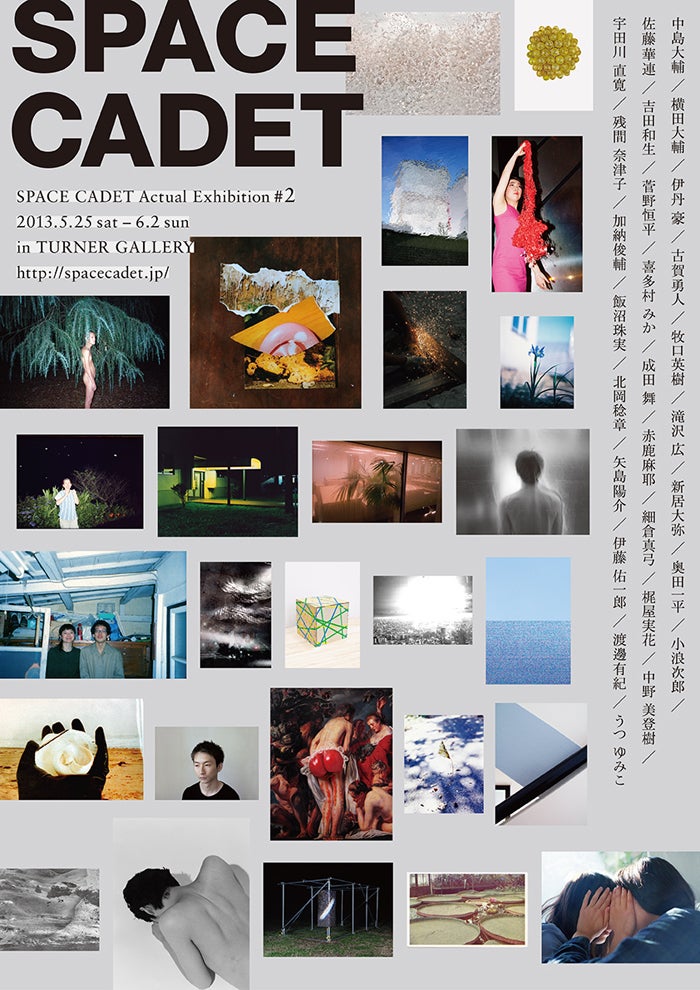