Jack Pierson’s Postcards from the ’90s 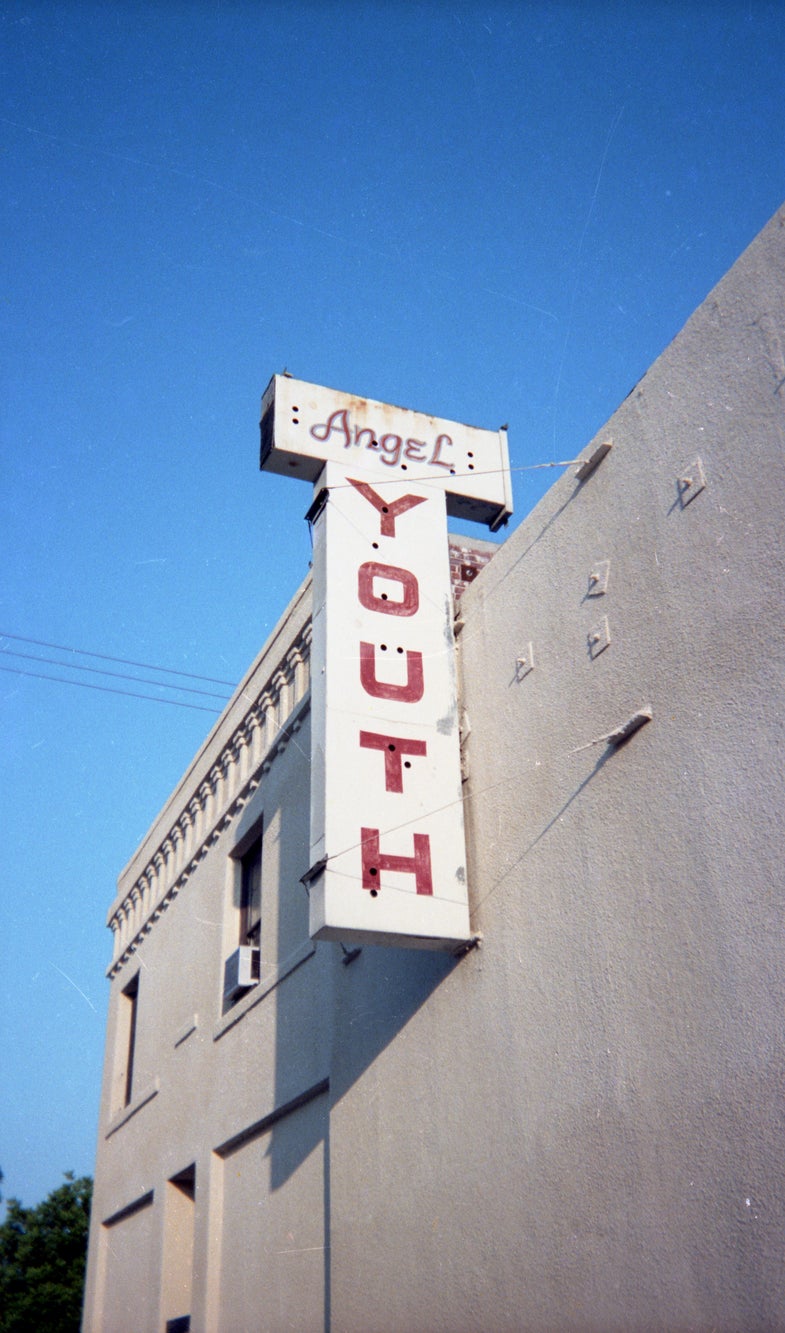 Photographer Jack Pierson emerged alongside colleagues Nan Goldin, David Armstrong, and Mark Morrisroe from the Boston school of photographers with a radical vision of personal documentation and the power of photography. Splitting his time between New York and California, and his talents among painting, sculpture, installation, and photography, Pierson spoke with American Photo about a small survey of his work from the 1990s on display at the Aspen Art Museum, and how his work from the era looks and feels in 2017.

Your exhibition at the Aspen Art Museum, 5 Shows from the ’90s, includes work from your first five shows in New York City in the 1990s. Why did you decide to revisit this work, and why now?

At first it was just a way to make an unwieldy show more manageable. But I was doing something in those early shows in terms of installation that was specific and unique—printing things and pinning them to the walls unframed, and placing them really far apart from each other. We’ve seen a lot of photography since the ’90s, and a lot of it has been in really formal frames and gallery settings, so it was interesting to go back and look at these shows and see that you don’t really need this box superimposed around it, and that the work and that method of showing photography still held up. It felt like a very strong statement, and I’m still impressed by that gesture.

This show features not just your photography but also some of your drawing and installation work, too. While you’ve always worked in multiple mediums, what’s special about photography for you? What can you do or say with a photograph that you can’t with other art forms?

It’s special to me because it captures—theatrically—a moment. Paintings can do that to a certain degree, but it’s not capturing the real “thing,” the real subject in the actual moment. To me, photography is more about the subject and less about the artist. In the ’90s, people like me and Nan Goldin and our friends and colleagues arrived at the idea of the snapshot as a personal statement. By 1995, everyone’s snapshots looked great—and they were great—but I also started thinking that they could do more, and that a documentary statement could be a personal statement too, and I think photography makes it possible to sort of play with that idea more than other forms. All that’s come full circle now with Instagram anyway.

But you’re also not a purist by any means, even with photography. Has working in other mediums help you be more flexible, or more willing to take certain risks with your work, both photographic and otherwise?

Honestly, I never thought differently than to just do everything. I definitely have this short attention span kind of mentality, but there was also something about being a gay man in the ’90s—it wasn’t a given that you’d have five years to devote to a single idea. I didn’t think I’d have time to really explore or investigate any one arc or format. But I’m also just kind of a fanboy, and I’ll use lines from poems of movies or song lyrics that, back then, felt obscure and marginal enough to be cool. It was like I could make something for my one friend who really loved Joni Mitchell. But I’m also just as happy to give something an incredibly boring, obvious title as I am to use a long line of poetry. My favorite photograph titles are of Diane Arbus photos, because they’re so declarative that they become poetic.

In the introduction to your 2006 book, Desire/Despair, you say, “My work documents the disaster inherent in the search for glamour.” How did you arrive at that as a statement of purpose, and does it still feel relevant to you and the work you’re doing now?

Well, at the time there were certainly other things in my recent history that spelled something closer to disaster, but I think what it feels like now is something closer to heartbreak. But I can still definitely connect that idea to my more recent work, because it feels very alone and is about being left to your own devices. It’s a real document of something, and not an attempt to make it glamorous. But that whole idea of searching for glamour and the struggles that go along with it, that was definitely formed in the ’90s. That’s the core of it.

Nostalgia seems to always play a part in your work, whether you’re photographing or recreating places you’ve lived. Is there a sense of nostalgia for you in looking back at this work from the ’90s and at that particular period of your life?

What is a photograph if it isn’t nostalgia, right? But now that I’m older I’m realizing that time moves faster, so it’s interesting to revisit these moments and think about how time felt, in retrospect. Like the “Diamond Life” installation—that was a replica of a room I lived in seven years before I made it. And when I was making it, I had all these really dreamy kind of romantic ideas about what it was like to be in that place at that time. And I still feel that way to a certain extent. But that was from one place at one time, and I’m not so nostalgic that I can’t let go. You write different postcards from different places, you know?