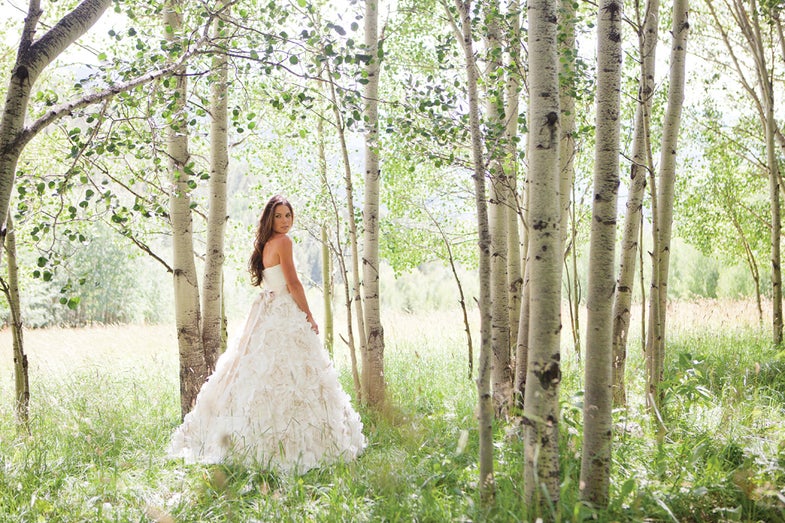 Most photographers who run upscale New York City photo studios don’t have the same background as Ira Lippke. “My parents are Christian hippies,” he explains. The oldest of five kids, Lippke grew up homeschooled in the Pacific Northwest, living in tents and a school bus. He got interested in photography at 14, when he picked up a $12 thrift-store camera. Later, he paid his way through college in Los Angeles photographing bands and weddings.

After graduation, he stayed in L.A. and plunged into fashion work, but of all things, an absolutely perfect shoot convinced him that he should be doing something else. “Everything went exactly the way I wanted,” he recalls. “I had great models, great stylists, a great magazine to work with. Then I realized that the issue would be in recycle bins a month later. I decided that I wanted my pictures to be treasures.” To that end, he opened a studio in Long Beach, California, specifically focused on weddings.

Lippke made another major shift in 2007 when he moved his business to New York. “I always just felt like I belonged here,” he says. His studio caters to upscale weddings with a classic documentary style. “Our work is pretty straight,” he says. “We steer away from the trendy stuff.” Indeed, an attempt to capture the timelessness of people’s connection to one another seems to be key to the studio’s identity. “Even if the ceremony is done at a dance club by a friend who was ordained on the Internet, what’s happening between these people is a sacred thing,” he says. “There’s a mystery to it. And the essence of mystery is that you never come to the end of it. Photography accesses the immaterial. Even though a photo is a physical thing, photography is a medium that plumbs the soul.”