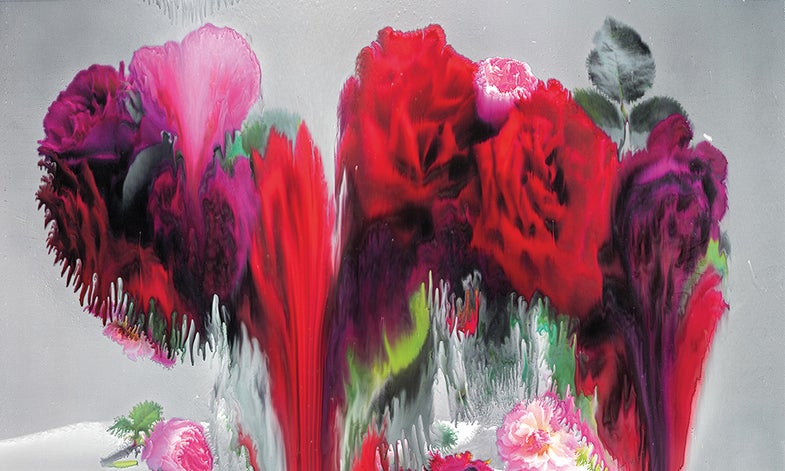 Nick Knight has long worked on the cutting edge. Early to recognize digital possibilities, he began using Quantel Paintbox, a forerunner of Adobe Photo­shop, in 1989. By the 1990s, he was deploying digital effects that imbued beautiful women with otherworldly qualities and transformed buff men into exploding cyborgs. And today? He thinks of himself as having gone beyond photography. Knight says that, rather than simply making images, he creates visual vocabularies. He channels the aesthetic choices of the world’s great fashion designers for superstar clients such as Lady Gaga and Kanye West, and he runs a fashion website called SHOWstudio.com. “What I do doesn’t comply to the forms of photography anymore,” Knight says. “When you change an image like it’s wet paint, is that still photography? I don’t think so.”

Knight has also found success through collaboration. No auteur, he recognizes that great partnerships produce the best results. “I bring my brain and imagination, but I don’t want to work for anyone who doesn’t participate,” he says, ticking off the late Alexander McQueen, Gaga, and West as great collaborators. “When you work with somebody who has an imagination—a person who helps shape the culture—you get fed. For example, Kanye came to me and told me that he wanted a pre-’90s, pre-Internet look. They see it, and that makes it easier to get to the end place. Besides, when you work with brilliant people, not listening to what they say would be an absolute crime. They offer you brilliant dreams.”

Making those dreams come true, explains Knight, is all about what happens before and after the initial image is captured. “I go away from the idea of the photo being created when the shutter goes off. I don’t believe in the decisive moment. I think that as artists and photographers we work in the future. We preempt. We desire to see something. I don’t create photos with my eye. It’s about a feeling inside of me, and I don’t see that when I fire the camera. The ultimate image is not what I see. It is what I desire.”

See more of his work at nickknight.com