Earlier in the week, when I introduced a young Japanese photographer named Go Itami, I thought about his work in... 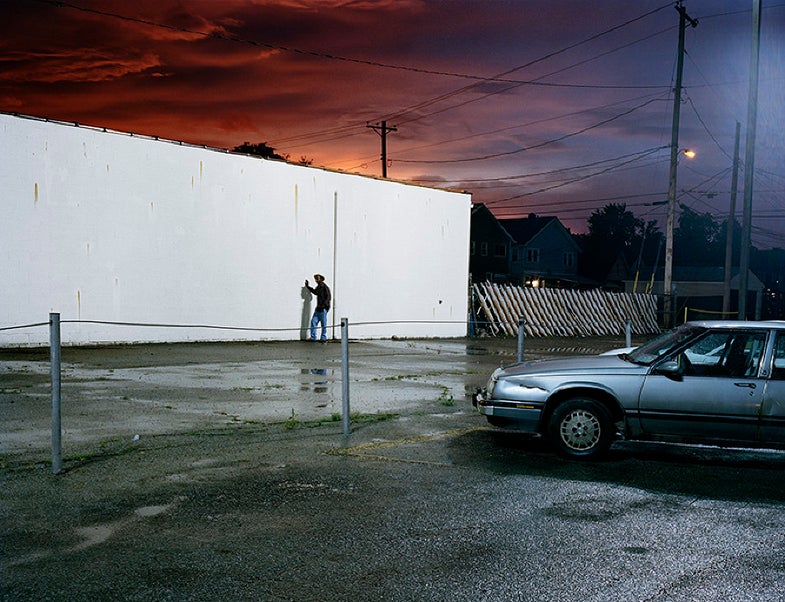 Earlier in the week, when I introduced a young Japanese photographer named Go Itami, I thought about his work in terms of the way that his photographs might relate to the larger tradition of Japanese photography. I put forth Robert Frank’s “The Americans” as an example of a Western work that has challenged (or stimulated) the photographers to come after it. Perhaps Curran Hatleberg’s photos could be seen as a response to “The Americans,” given that his projects, “The Crowded Edge” and “Dogwood,” were also taken over the course of road trips through America. You could see Hatleberg as an heir to the tradition of road trip photography in general, and road trip snapshot photography in particular. This viewpoint, however, would probably sell Hatleberg’s work short. 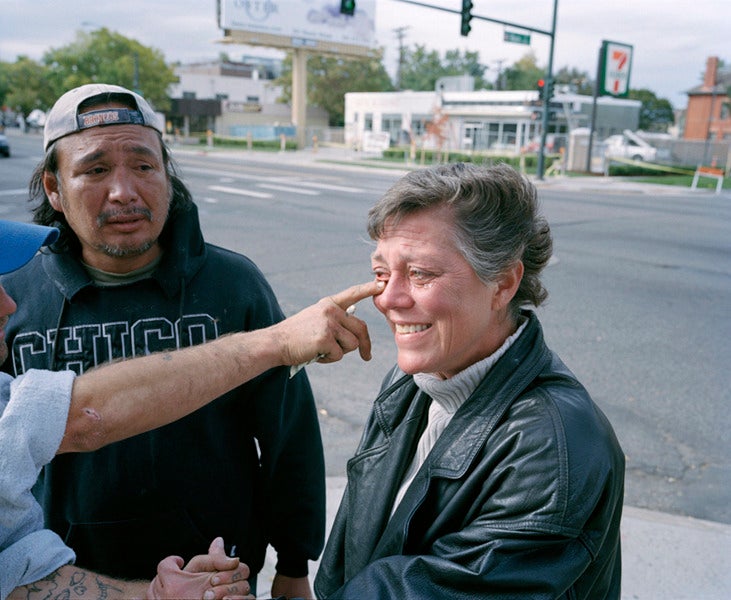 In a revealing interview on The Great Leap Sideways, Hatleberg explained the way that he produces his photographs. All snapshot photographers rely to some extent on a relationship (however fleeting) with their subject, but Hatleberg often cultivates a much more involved connection with the people he photographs. “The types of encounters I have vary case to case, but almost everyone is a stranger, at least initially. […] Some meetings expire in under five minutes without any attachment beyond the passing experience; some last days and more complex, problematic relationships develop.” The photograph above (“Denver, CO”) was the result of one of these more intense experiences: it’s well worth looking at the interview to find out more. 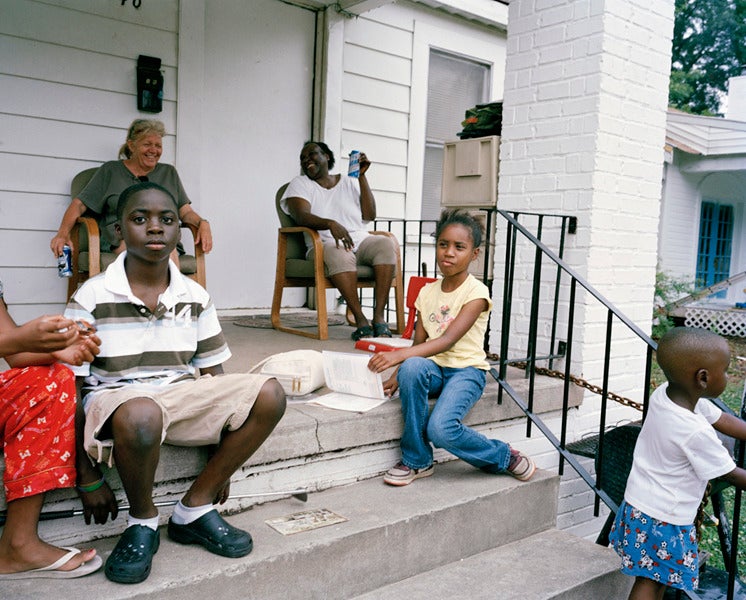 This method of producing work is notable, but I’m also very impressed with the way that Hatleberg has edited his photos. I had a conversation the other day about how it’s easy to look at a snapshot and think that it took only a moment to produce. In reality, it takes time to edit down one’s photographs, but this labor is never visible in the final project. Beyond choosing the most spectacular or beautiful moments, it seems that Hatleberg has picked out photographs in which certain elements in the frame are not quite perfect. Often times there’s a spare limb off to the side, or a general roughness about the composition of the image that lends it spontaneity. Still, the series are balanced with quieter moments. 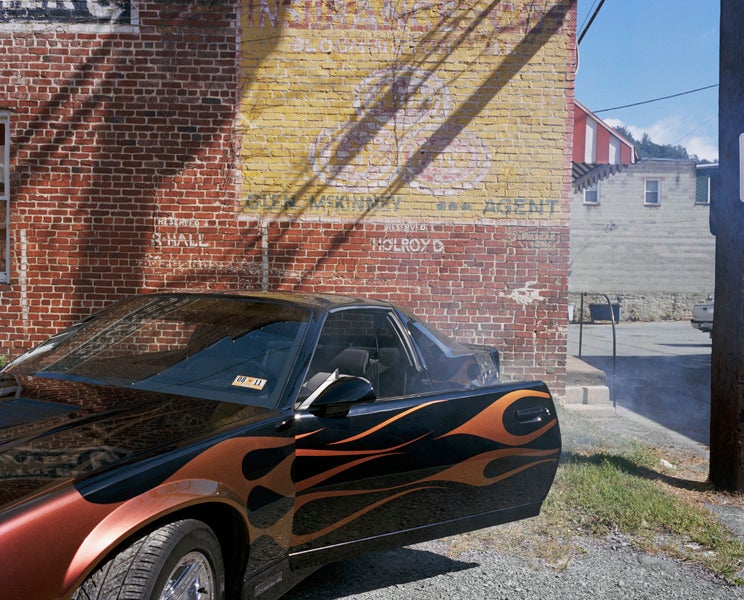 Hatleberg expresses his own relationship to Frank and other forerunners through a shared belief “that daily life holds an endless supply of revealing and relevant dramatic possibility.” Of course he’s some way off from approaching Frank’s status, but it’s telling that Hatleberg can already see him as a peer.