History of Photography Timeline Through Technology 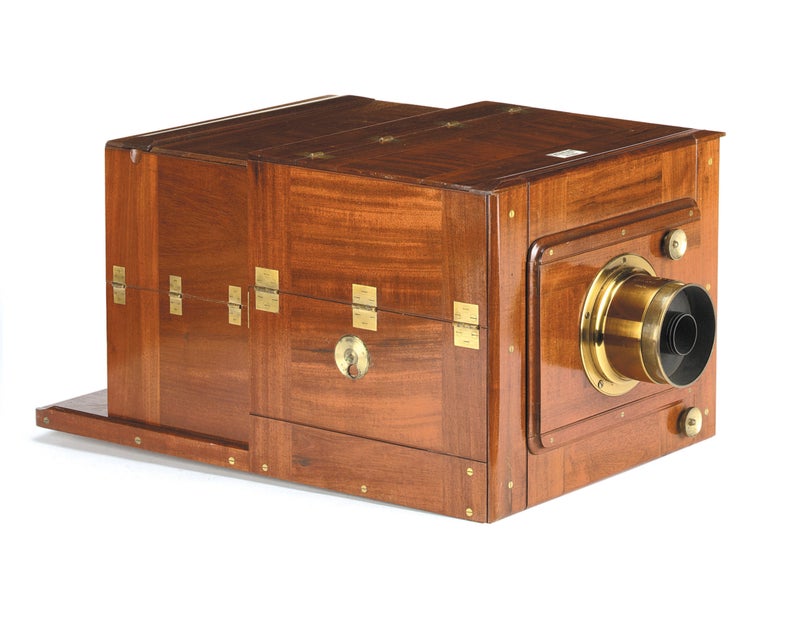 If you’re new to photography or photo history—or if, like me, you just love cameras—you may want to pick up a copy of this new book. A History of Photography in 50 Cameras comes to you from a reliable source, Michael Pritchard, the director-general of the Royal Photographic Society in England. The book covers the history of photography timeline, starting with the Giroux Daguerreotype in 1839 and closes appropriately with a camera phone, 2013’s Nokia Lumia 1020.

Throughout its pages, you’ll find familiar names, from the Kodak Brownie to the Leica M3 and Nikon F, each described with a short history and illustrated with several images. Perhaps more interesting, however, are the unlooked-for and unusual. You’ll no doubt want to spend some time getting to know the Enjalbert Revolver de Poche, a pistol-shaped device that produced images on tiny glass plates within its barrel. Pritchard also reveals the surprisingly long history of surreptitious photography in describing cameras shaped, variously, like books, packs of cigarettes, and even cravat pins. 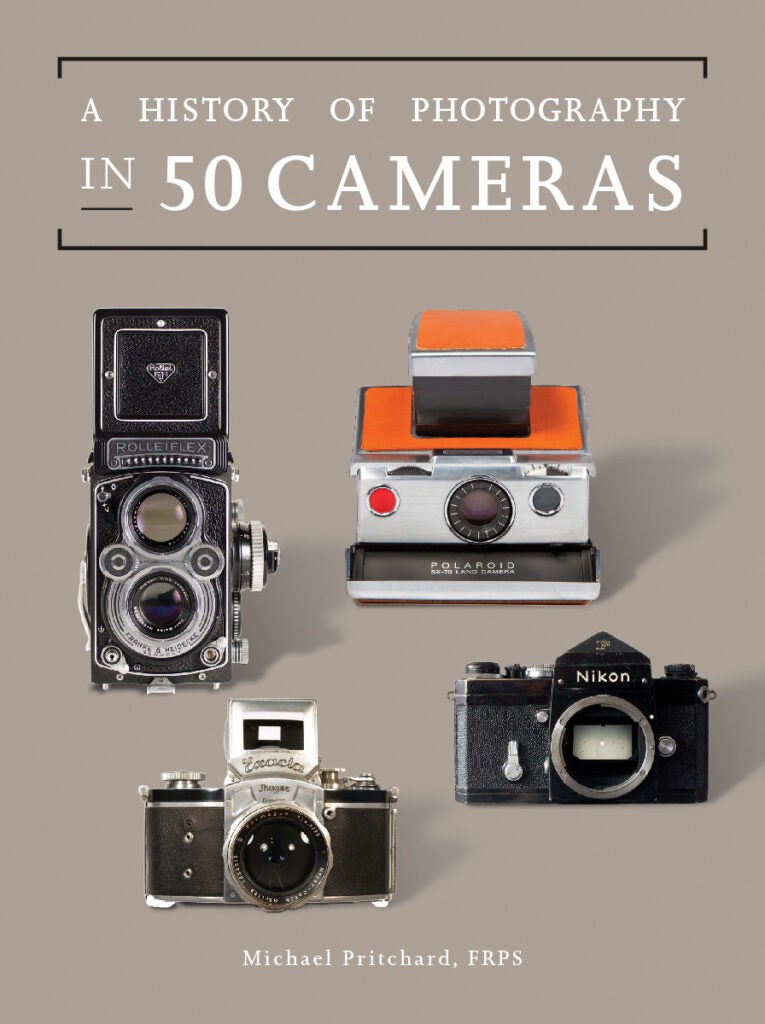 A History of Photography in 50 Cameras by Michael Pritchard

While this book is sure to please photo nerds, it’s much more than a list of camera facts in a history of photography timeline. A History uses each of the cameras Pritchard has selected as a jumping-off point to discuss a moment in the medium’s history and the people who made use of the technology. “The aesthetics of photography [is] often the focus of photo-historians,” Pritchard told American Photo in a recent interview. “I have always believed that one cannot look at the images without understanding the technology and business of photography. The book looks at the technology, the photographers, and the images the cameras produced.”

Pritchard, despite calling himself a “technological determinist,” still believes that “society’s wider cultural and sociological aspects inform the history of photography to a greater extent.”

“The camera doesn’t make an image—it’s always the photographer that sees a picture,” he explains. “The camera and associated emulsions or digital technology allow him or her to capture what he sees.”

When asked about his personal favorites from the history of photography timeline book, Pritchard, who seems most fond of the medium’s early days, admits, “I would love to own an Ottewill collapsible camera…a photographic dark tent, and a willing assistant and go off and travel through Europe, ending up in the Alps, making collodion negatives.”