This secluded community is a fairytale come to life 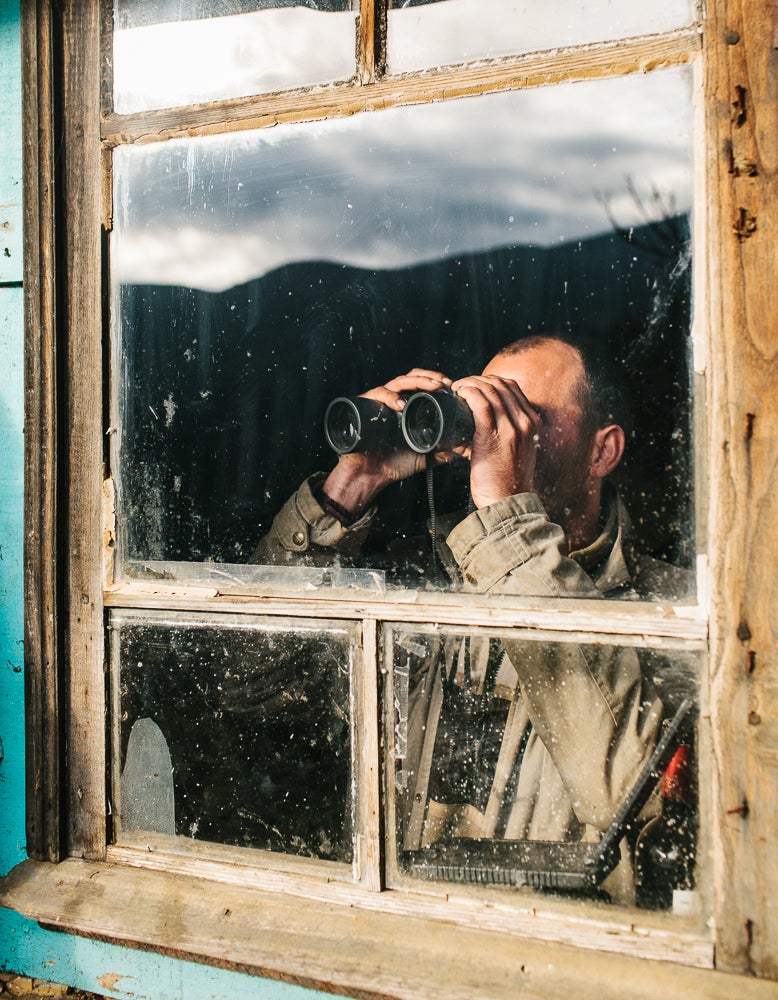 High up in the mountainous region of El Bierzo, Spain, the tiny ecovillage of Matavenero sits tucked away in seclusion. Only accessible by foot and a four-hour walk up a mountain trail, the village can be found by following rainbow painted signs through the woods.

While this may sound like the stuff of fantasy, it is in fact the reality in Matavenero, where photographer Kevin Faingnaert lived and observed during his month-long stay. A village of only 60 inhabitants hailing from various parts of Europe, Matavenero’s mission is to function sustainably and ecologically.

“Matavenero is such an eerie place,” Faingnaert tells American Photo, “with its most irregularly shaped houses, past waterways, chestnut trees, the bright yellow dome down in the valley. The people all have these crazy stories and dreams.”

There is a small schoolhouse that teaches the village’s twelve children in math, writing, and reading during four-hour schooldays. There is one doctor in the village that practices homeopathy. Most of the food comes from individual and communal gardens, and some is brought in from the outside. Each home is handmade from recycled material, built on the ruins of a previous village.

“Everything brought in must be carried by donkey, horse, wheelbarrow, or on your back,” Faingnaert explains. “The only electricity is from renewable sources. All waste must be recycled or carried away back uphill. The same plastic bags appear over and over again.” In this way, Matavenero functions self-sufficiently in its mountainous hideaway.

“The first week I felt very uncomfortable, like an intruder,” Faingnaert says, “but soon I got invited into their homes, and after a while I really got to know them. It turned into a genuine co-existence, which allowed me to make personal portraits of the inhabitants whom I could call my friends.”

There is something undoubtedly dreamlike about Faingnaert’s images, as though they have sprung to life straight from the pages of an author’s imagined world. Whimsical, lopsided houses bathed in unpolluted sunlight exist alongside rugged villagers gazing knowingly into the lens.

“The inhabitants have very different reasons for why they abandoned their old lives and started a new one in Matavenero,” Faingnaert explains. “Some couldn’t live with the pressure of modern, efficiency-based society, some just wanted to live closer to nature and the land, some wanted to escape personal problems, and some are looking for a peaceful place to work on their art.”

Though each villager had a unique incentive for seeking out Matavenero, it serves all as the idealistic escape from reality that so many of us desire. It is a place in which the romantic idea of severing all ties with technology and mainstream life is a reality, allowing its inhabitants to abandon frivolity and live in peace with nature.