Adventure photography can be difficult but fulfilling 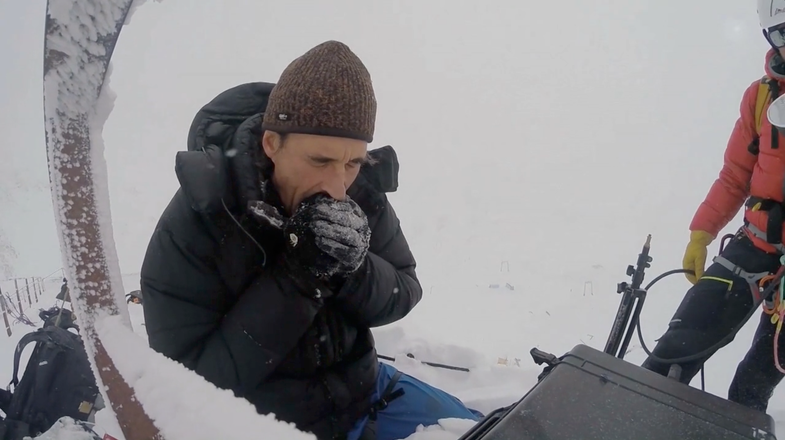 Adventure photography has a romantic air about it, but the realities can be extremely harsh. Getty shooter David Trood embraces the difficult parts of the job, letting his love of the outdoors trump frigid temperatures and persistent gear issues.

It’s not the most in-depth interview, but I found the bit where he talks about shooting video fascinating. He talks about not being scared to shoot motion for a client because he simply didn’t know he was supposed to be scared. “I’m used to finding the moment—I just had to find a little bit before and a little bit after,” he says in the video. More and more photographers are making this transition for creative or professional reasons and it seems that experiences vary pretty widely.

In the short video Trood also speaks about working with the Greenland Travel Board—one of his biggest clients—which is a great example of a photographer turning a true passion for the outdoors into a profitable and fulfilling repeat gig.

Check out the full video about Trood above.