In cities, trees are inevitably secondary to the man-made landscape that surrounds them. They’re a garnish—something you’re happy is there... 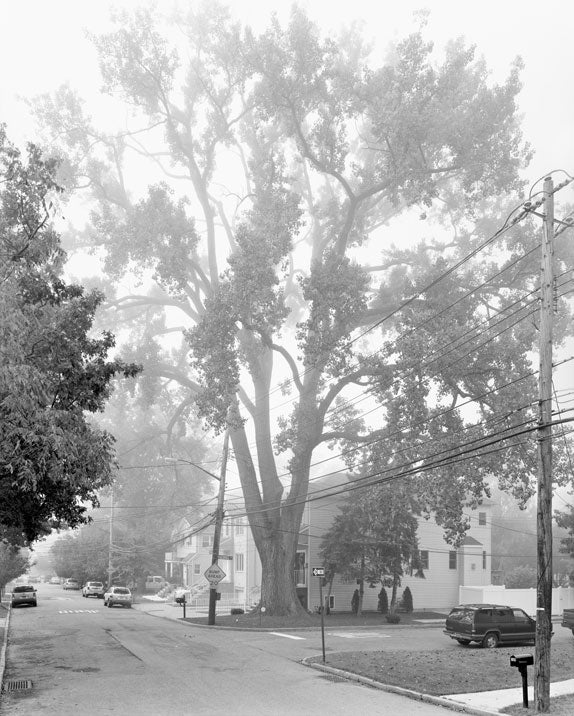 In cities, trees are inevitably secondary to the man-made landscape that surrounds them. They’re a garnish—something you’re happy is there (and whose absence would be troubling), but often a backdrop. A non-participant.

But in Mitch Epstein’s stunning New York Arbor, this pattern is inverted. In describing this project, which was recently published by Steidl, Epstein writes:

“The cumulative effect of these photographs is to invert people’s usual view of their city: trees no longer function as background, but instead dominate the human life and architecture around them.“ 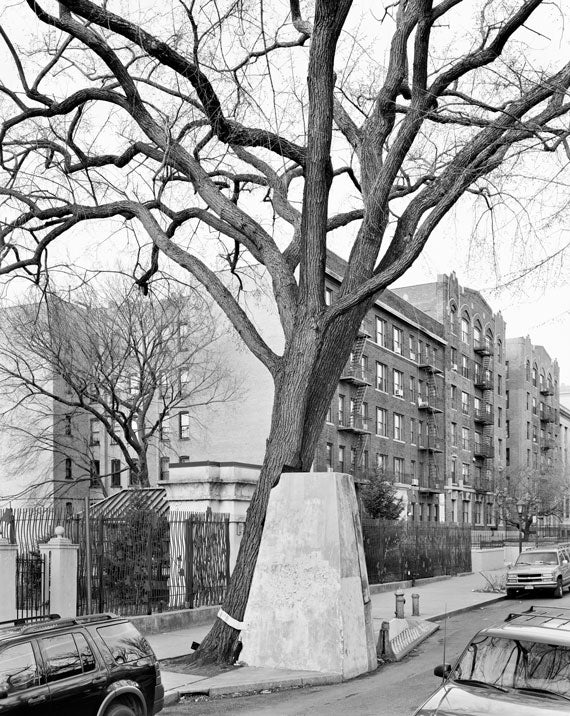 What is breathtaking to me about these photos is how skillfully he succeeds at this. Each photograph in Arbor is a masterful study of composition and focus. The trees all sit dead center in their vertically oriented frames, the rich large-format hues practically glowing with energy (an effect that’s even more prominent when viewed off-screen). Despite a number of different backdrops—some are alone in parks, others on sidewalks, growing around buildings—every ounce of focus is on the life form in the center. 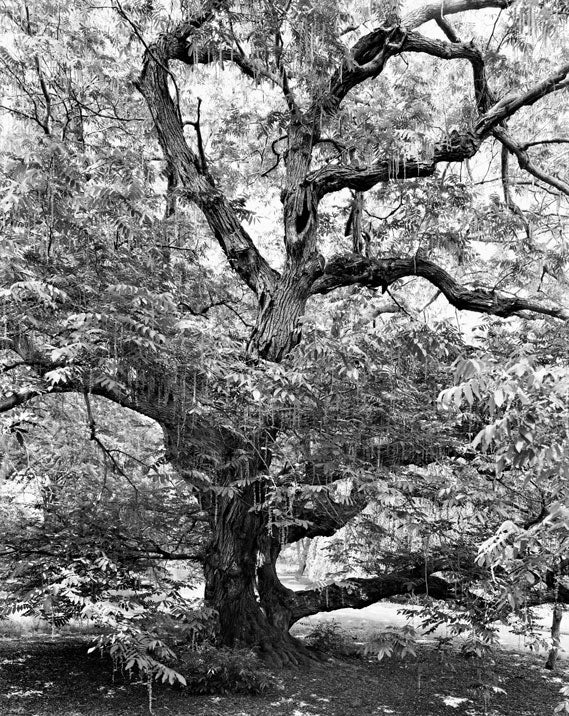 What draws me to this project is the skill required to make such an expressive, focused study, with such a discernible style, out of something so seemingly pedestrian. These photos are almost anti-conceptual. What you see is what you get. But then there’s that realization that you’ve never really actually looked until now—and that’s entirely the point. In an image culture where it’s easy to feel like there’s nothing we haven’t seen, I think it’s amazing that a masterful, old-school take on an age-old subject has the capacity to show us something that feels brand new.

If you are in New York, Epstein will be signing copies of New York Arbor at Dashwood Books tonight.