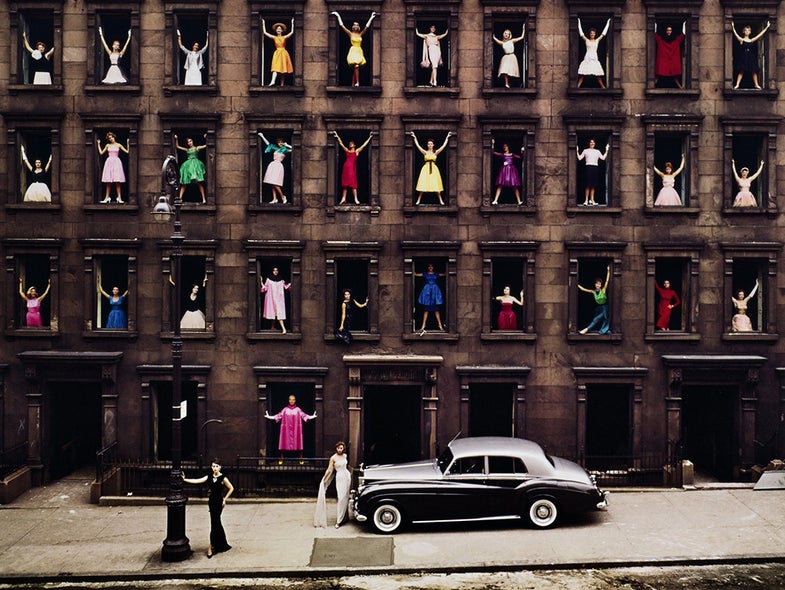 After becoming the first international fine art auction house to open doors in China in 2012, Sotheby’s is now claiming its ground in the virtual space of the web. Today, eBay launched it’s brand new Sotheby’s live streaming auction platform, paving the way for “casual collectors” around the world to be able to bid in real time, just like the brokers that rich people pay to bid on their behalf in person at the brick-and-mortar house in New York. Sotheby’s announced plans for the joint venture last July, presumably to get in on some of the action online-only auction houses like Paddle8 have been seeing, and maybe get ahead of Amazon’s own foray as popular merchant of fine art.